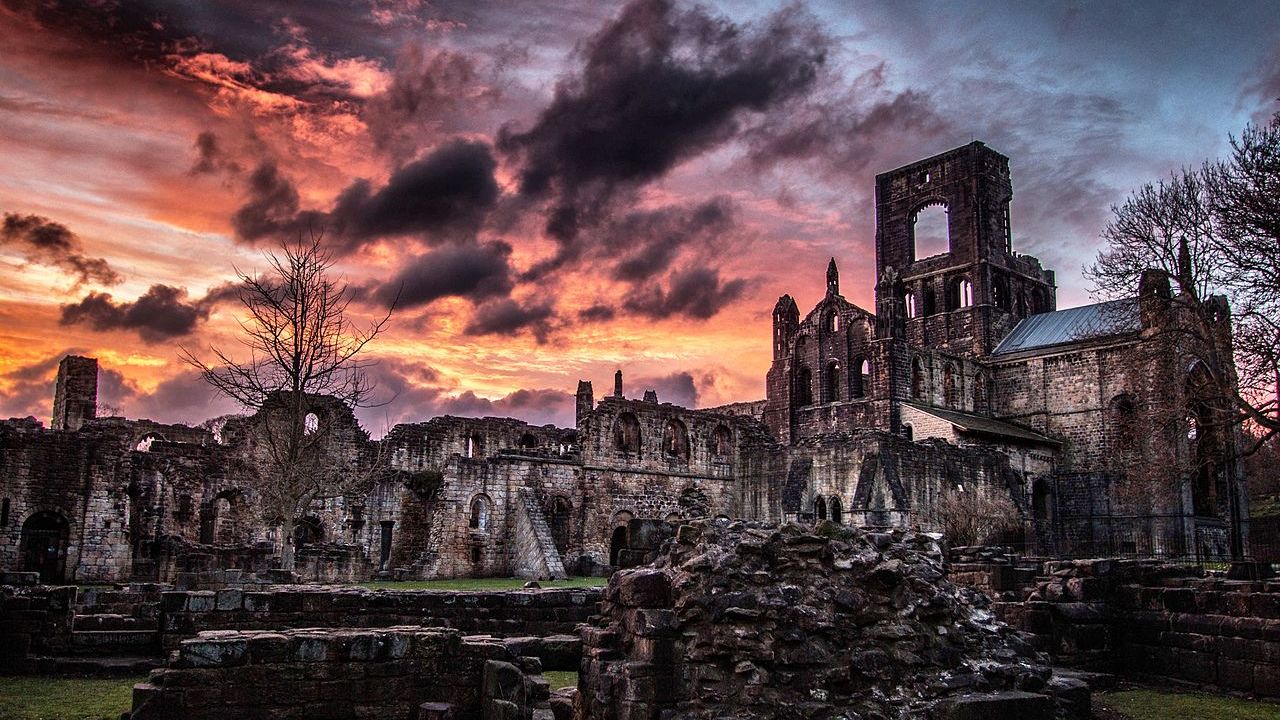 In a 1988 biography, Ursula Vaughan Williams wrote that her husband “was an atheist during his later years at Charterhouse and at Cambridge, though he later drifted into a cheerful agnosticism: he was never a professing Christian.”

Ironically, it was Ralph Vaughan Williams who helped the Anglican Church to compile, through the The English Hymnal of 1906, “a collection of the best hymns in the English language.” For Vaughan Williams, music inhabited the realm of the spiritual. In his 1920 essay, The Letter and the Spirit, Vaughan Williams opined on the revelatory nature of art:

May we take it that the object of all art is to obtain a partial revelation of that which is beyond human senses and human faculties – of that in fact which is spiritual? And that the means we employ to induce this revelation are those very senses and faculties themselves? The human, visible, audible and intelligible media which artists (of all kinds) use, are symbols not of other visible and audible things but of what lies beyond sense and knowledge.’

It was texts from the Book of Revelation, including additions from Taverner’s Bible of 1539, which inspired Vaughan Williams’ 1926 oratorio, Sancta Civitas (The Holy City). Unfolding over approximately thirty minutes in a continuous stream of music, Sancta Civitas is scored for full orchestra, optional organ, a mixed chorus, a semi-chorus, a baritone solo and a tenor solo. Additionally, a “distant chorus” of boys and an offstage trumpet add a spacial dimension to the music.

The score is prefaced with a quote from Plato’s Phaedo in which Socrates, facing his final hours before execution, contemplates the soul’s immortality:

Now to assert that these things are exactly as I have described would not be reasonable. But that these things, or something like them, are true concerning the souls of men and their habitations after death, especially since the soul is shown to be immortal, this seems to me fitting and worth risking to believe. For the risk is honourable, and a man should sing such things in the manner of an incantation to himself.

The solemn and lamenting opening bars rise from mystical depths. We sense the murky fog and haunting, pandiatonic colors of A London Symphony. As the solo baritone intones the first lines of narration, the music seems to “awaken” with shimmering choral “alleluias.” And I saw Heaven opened erupts in celebratory fanfares. Babylon the great is fallen brings a gentle, nostalgic lament filled with distant pastoral memories. Rebirth comes with the angelic voice of the solo violin (And I saw a new heaven). A final hymn of praise (Holy, Holy, Holy) begins with a distant trumpet call and grows into an awe-inspiring proclamation. The final bars drift away with the words, “Behold, I come quickly, I am the bright and the morning star. Surely I come quickly. Amen, even so come Lord.”

1 thought on “Vaughan Williams’ “Sancta Civitas”: An Oratorio of Revelation”