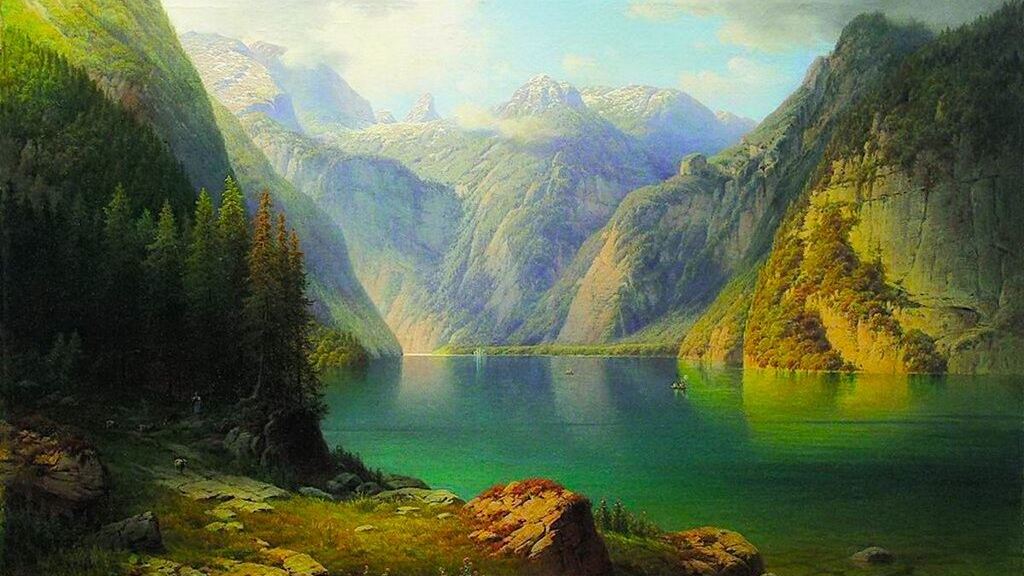 Subtitled “fairy tale scene,” the piece unfolds as a shimmering, gradually shifting mirage of impressionistic color. Divided strings undulate with the majesty of a vast, tranquil sea, while the flute, celesta, and harp suggest the sparkle of twinkling stars. At moments, we hear the influence of the magical, coloristic orchestration of Rimsky-Korsakov. The piece may have been inspired by a painting by Arseny Meshchersky. It inhabits a serene and mystical realm.

How picturesque it is. How clear, the multitude of stars hovering over the mysteries of the deep. But above all, no entreaties and no complaints; only nature — cold, malevolent and fantastic as a fairy tale. One has to feel the change of the colors, the chiaroscuro, the incessantly changeable stillness and seeming immobility.

It was Anatoly Liadov who Sergei Diaghilev first approached in 1909 with the commission for the ballet, The Firebird. Liadov declined the offer, insisting that it would take him at least a year to complete the score. Unable to wait, Diaghilev approached the young Igor Stravinsky.

Here is Vassily Sinaisky’s 2001 recording with the BBC Philharmonic Orchestra: