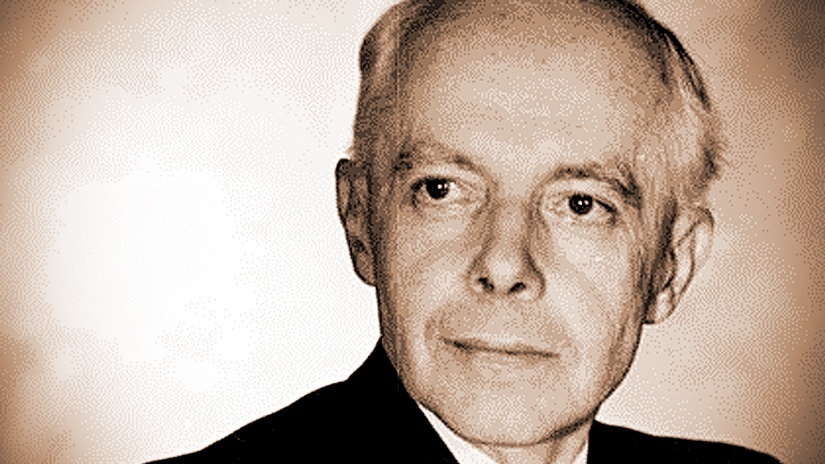 Béla Bartók was destitute and suffering from the terminal stages of leukemia when, in the winter of 1944, he was commissioned by William Primrose to write a Viola Concerto. Primrose, one of the twentieth century’s greatest violists, insisted that Bartók should not “feel in any way proscribed by the apparent technical limitations of the instrument.” Dividing his time between a summer cabin in Saranac Lake in New York’s Adirondack region and a small apartment on Manhattan’s Upper West Side, Bartók worked persistently to complete three major works simultaneously: the Third Piano Concerto, the Sonata for Solo Violin, and the Viola Concerto. This final burst of creative activity followed Serge Koussevitsky’s momentous commission of Concerto for Orchestra in 1942.

I am very glad to be able to tell you that your viola concerto is ready in draft, so that only the score has to be written, which means a purely mechanical work… If nothing happens, I can be through in 5 or 6 weeks, that is, I can send you a copy of the orchestra score in the second half of October… This work will be rather transparent, more transparent than in a violin concerto. Also, the somber, more masculine character of your instrument exerted some influence on the general character of the work. The highest note is ‘A,’ but I exploit rather frequently the lower registers. It is conceived in a rather virtuoso style. Most probably some passages will prove to be uncomfortable or unplayable. These we will discuss later according to your observations.

On the evening of September 21, 1945, when I last talked with Béla Bartók, he was lying in bed, quite ill. Nevertheless, on and around his bed were sheets of score and sketch manuscript papers. He was working feverishly to complete the scoring of the last few bars of his Third Piano Concerto. While discussing the Concerto with him, my attention was drawn to a night table beside his bed where I noticed, underneath several half-empty medicine bottles, some additional pages in score, seemingly not related to the Piano Concerto. Pointing to these manuscript sheets, I inquired about the Viola Concerto. Bartók nodded wearily toward the night table, saying: ‘Yes, that is the Viola Concerto.’ To my question as to whether it was completed, his reply was, ‘Yes and no.’ He explained that while in the sketches the work was by and large finished, the details and scoring had not yet been worked out. The following day he was taken to the hospital, where he died on September 26th.

Serly’s task of finishing the score was made more difficult by Bartók’s tendency to jot down musical ideas on loose sheets of paper, without regard for sequence. Additionally, rather than erasing incorrect notes, Bartók “grafted his improvements onto the original notes.” While some commentators questioned the integrity of the completed work, William Primrose said, “I feel quite sure that Serly came very, very close to what Bartók himself had meant to do, and that his scoring and formal smoothing-out was the most sincere and truthful job possible.” Primrose premiered the Concerto on December 2, 1949 with conductor Antal Dorati and the Minneapolis Symphony Orchestra.

The Concerto’s three movements unfold without pause. The first movement (Moderato) begins with a mournful statement in the viola, accompanied by pizzicato in the low strings. Gradually, a rich instrumental conversation emerges amid echoes of Hungarian folk music and the octatonic scale. At moments, such as the oboe and string dialogue at 5:00, the music sparkles with innocence and lightness of spirit. A viola cadenza, which begins interactively between the solo voice and orchestra, leads into the recapitulation. Shadows fall in the movement’s final bars. The bassoon, perhaps the closest tonal sibling to the viola, picks up a lonely line which leads into the next movement.

A new, celestial world emerges in the opening of the second movement (Adagio religioso). A sensuous Mixolydian melody emerges in the viola’s highest register over the hushed tranquility of a pure E major chord in the strings. This initial sublime statement is answered in the next phrase by a statement in the viola’s deep register and a bright wind choir. The movement’s blissful serenity is interrupted suddenly by a wild macabre dance, accompanied by shrieking, demonic woodwind scales which suggest menacing birdcalls. As calm returns, the viola intones a lamentation.

The bridge to the final movement (Allegro vivace) begins with an abrupt acceleration and a shift to 2/4 time. The Concerto concludes with an exuberant rondo gypsy folk dance. Additionally, Bartók paid homage to Primrose’s roots with allusions to a Scottish folksong. Kenneth Woods notes that “the finale shows the most evidence of Serly’s hand- in spite of the richly promising musical material the movement is less completely developed than one would expect in a mature work of the master.” Still, it is joyful and exhilarating music which returns to the folk influences which so fascinated Bartók in his youth.