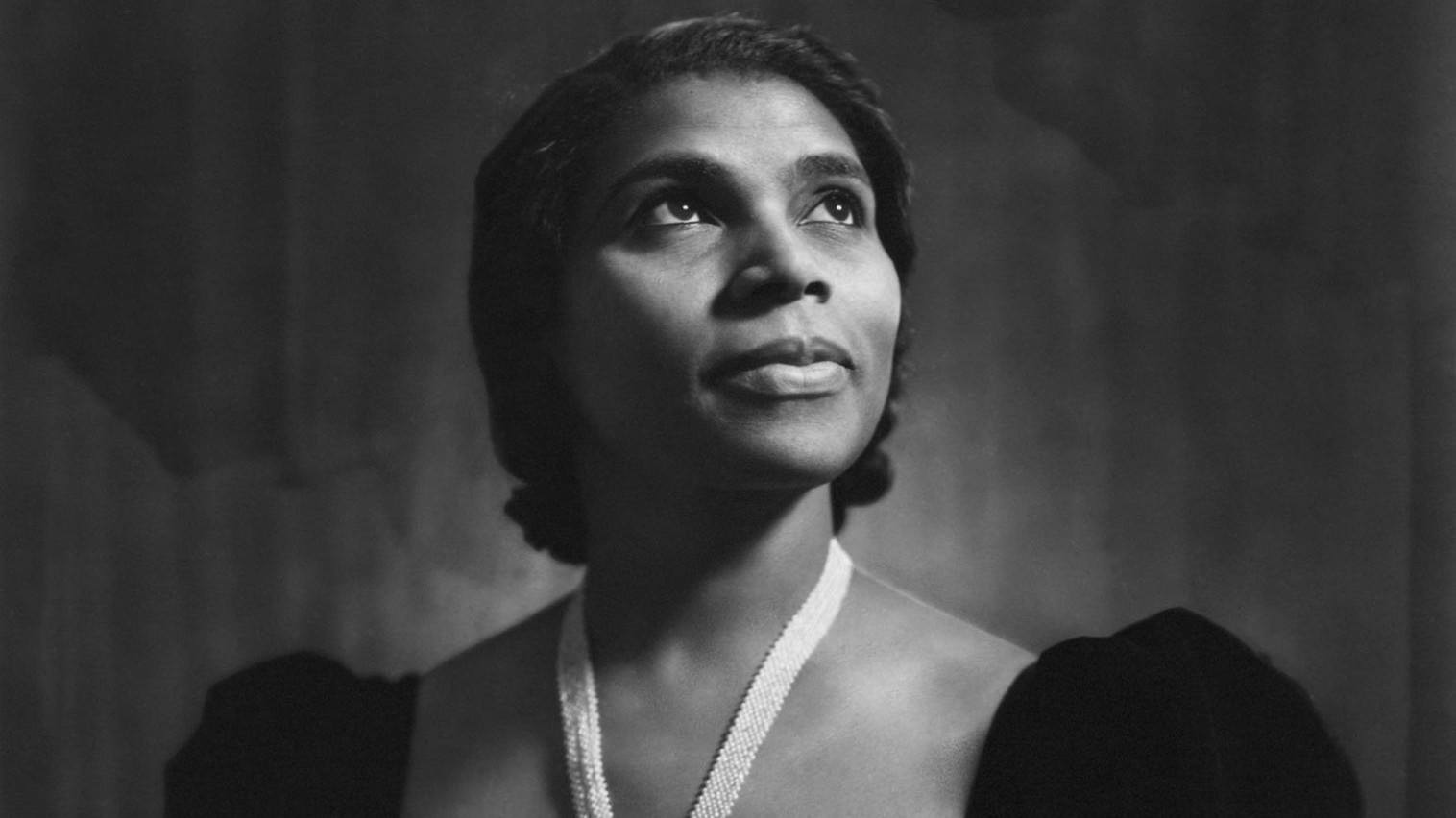 In 1939, when segregation prevented her from singing at Constitution Hall in Washington D.C., Anderson performed at an open air Easter Sunday concert on the steps of the Lincoln Memorial, which was organized with the assistance of Eleanor Roosevelt. The integrated audience of 75,000 was joined by radio listeners across the country. Anderson went on to perform at the presidential inaugurations of Dwight D. Eisenhower (in 1957) and John F. Kennedy (in 1962). During the 1963 March on Washington for Jobs and Freedom, she gave an iconic performance on the occasion of Martin Luther King Jr’s “I Have a Dream” speech.

Kennedy and King became martyrs, joined soon after by Robert F. Kennedy and Malcolm X. Kennedy attempted to make peace with the Soviets through backchannel negotiations, fight the scourge of colonialism and “secret societies,” and navigate the country away from an impending war in Vietnam. King, also staunchly antiwar, dreamed of a society in which we would be judged by the content of our character rather than the color of our skin.

Here is Marian Anderson’s recording of the spiritual, I Stood on De Ribber Ob Jerdon:

Fear is a disease that eats away at logic and makes man inhuman.