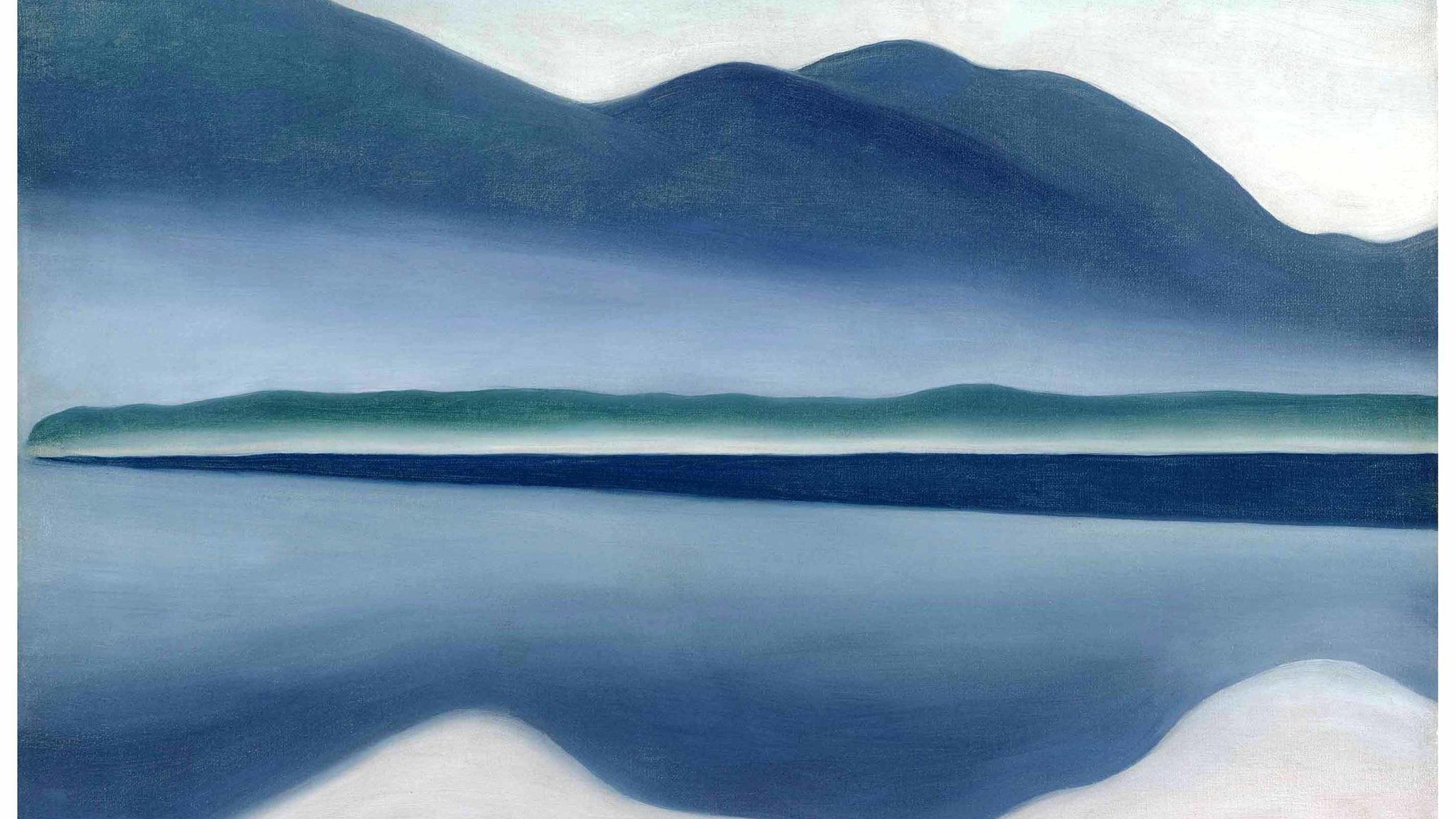 Samuel Barber’s Piano Concerto, Op. 38 is lushly cinematic. It is an exhilarating drama between two dueling titans—the brazen, summit-scaling solo piano and the twentieth century orchestra, with its vast sonic power. The Concerto’s expansive Neo-Romantic lines straddle the precipice between tonality and serialism. The music never loses its tonal bearings, yet it often ventures far into a tumultuous chromatic sea.

The legendary American music publisher G. Schirmer commissioned Barber to write the Piano Concerto to commemorate the centennial of the company’s founding. The work’s premiere on September 24, 1962 celebrated another momentous occasion: the opening of Philharmonic Hall (now David Geffen Hall) at New York’s Lincoln Center. Barber collaborated with the pianist, John Browning, who performed the premiere with Erich Leinsdorf and the Boston Symphony Orchestra. Browning found parts of the initial version of the final movement, completed fifteen days before the first performance, to be unplayable. After Vladimir Horowitz came to the same conclusion, Barber revised the technically demanding score.

The tempestuous first movement (Allegro appassionato) begins with a solo piano cadenza in which three themes are announced. The composer described the first as “declamatory” and the others “rhythmic.” The orchestra interrupts with a new theme which is sweeping, restless, and passionate. The music takes on symphonic dimensions as the initial motivic seeds are developed through adventurous contrapuntal variations. A poignant second theme emerges in the solo oboe. The musical conversation includes distant, nostalgic statements in the solo horn.

The second movement (Canzone: Moderato) is a dreamy song without words. The pentatonic melody is heard first in the flute, amid wispy, ephemeral lines in the harp and strings. Barber drew upon an Elegy for flute and piano which he wrote in 1959. The movement’s serenity is disrupted only by a chilling descending chromatic passage in the strings, which brings the movement to an unsettling conclusion.

The final movement (Allegro molto) evokes images of an ominous, nocturnal chase. Propelled by a nightmarish ostinato, it surges forward in a relentless and irregular 5/8 time. This five-part rondo includes lighter moments in which a series of instrumental voices including the solo clarinet, a trio of flutes, and muted trombones come out to play.