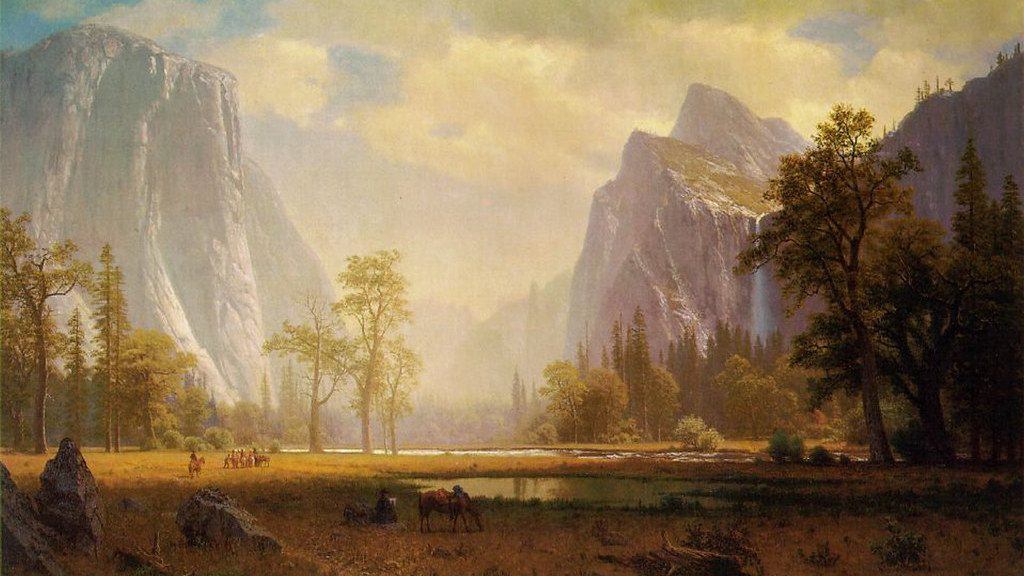 In 1944, the American composer David Diamond (1915-2005) received a commission from Dimitri Mitropoulos with a simple and specific instruction. “These are distressing times,” he wrote. “Most of the difficult music I play is distressing. Make me happy.”

Mitropoulos, then principal conductor of the Minneapolis Symphony Orchestra, had become disillusioned with the stream of thorny, “distressing” twelve-tone pieces which crossed his desk. Diamond’s response was the jubilant, three-movement Rounds for String Orchestra. It remains the composer’s most often-performed work.

Rounds was composed in New York City over the course of two months during the summer of 1944. Yet, it seems to evoke the freedom, adventure, and optimism of the American frontier. It is the exuberant music of cowboy fiddlers and rollicking barn dances. An early review proclaimed, “There is laughter in the music.” Filled with frolicking imitative counterpoint, its title refers to a musical canon, or “round,” in which voices enter at different times with the same melodic line.

Regarding the piece, Diamond wrote,

The different string choirs enter in strict canonic fashion as an introduction to the main subject, which is played by the violas and soon restated by the cellos and basses. The Adagio is an expressive lyric movement, acting as a resting point between the two fast movements. The last movement again makes use of characteristic canonic devices, though it may be more specifically analyzed as a kind of fugal countersubject for the principal thematic ideas, so helping to “round” out the entire work and unify the entire formal structure.

This 1983 recording features Gerard Schwarz and the Seattle Symphony: