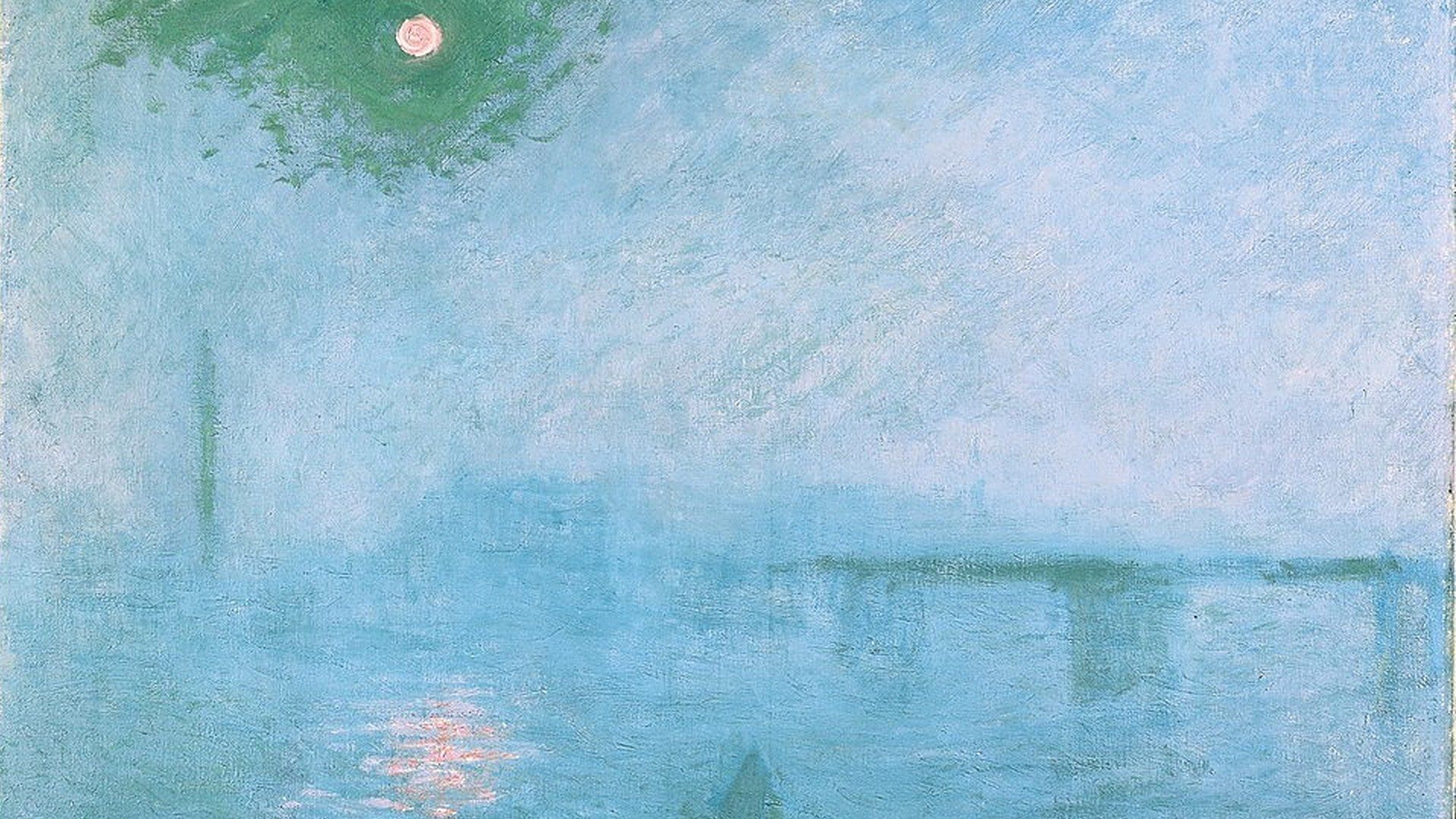 In the Mists is a cycle of four solo piano pieces, written in 1912 by the Czech composer, Leoš Janáček (1854-1928). The pieces are intimate, fleeting, and tinged with melancholy. Vivid impressionistic colors blend with elements of Moravian folk music. They reveal psychological “mists,” perhaps of a composer who suffered the tragic death of his daughter. Harmonically, they inhabit distant, “misty” keys with five and six flats. Fluidly changing meters suggest music which is dreamlike and ephemeral.

In the opening Andante, a searching five-note melody floats over a hazy ostinato. Cascading lines evoke the reverberant sounds of the cimbalom, an instrument used in Eastern European folk music. The Molto adagio is somber and mysterious. It features a dialogue between two distinct personalities. One is lilting and serene while the other is frenetic. The Andantino is filled with childlike innocence. Its tender melody drifts off, and the piece ends where it began. The concluding Presto returns to the world of Moravian folk music. We hear the cimbalom’s bright, metallic splashes of sound, and the rhapsodic lines of a Gypsy fiddler.

This performance is part of a 2021 album featuring pianist Lars Vogt, who passed away in September at the age of 51.