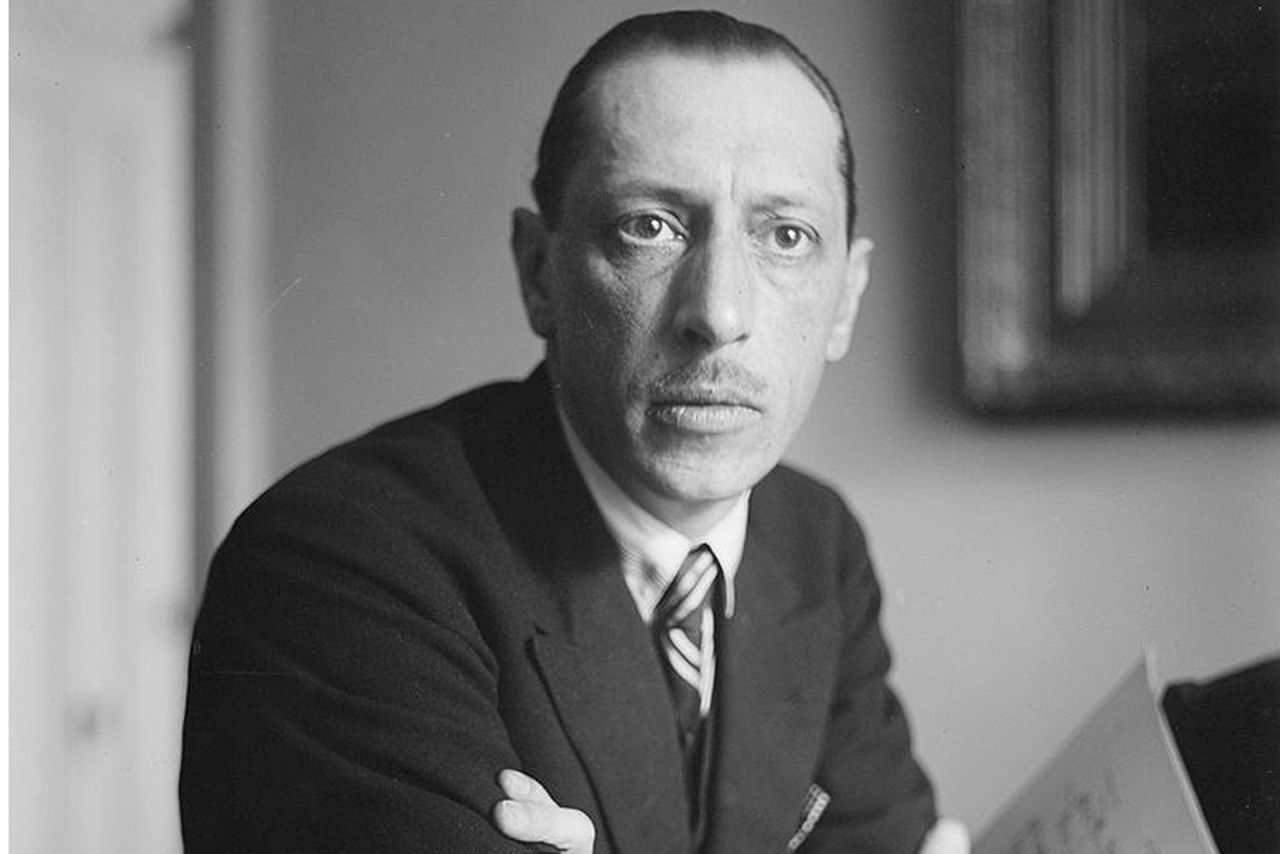 This week marks the 100th anniversary of the premier of Igor Stravinsky’s The Rite of Spring, one of the twentieth century’s most important and influential pieces. It was written as a ballet score for Sergei Diaghilev’s Ballets Russes in Paris and originally choreographed by Vaslav Nijinsky.

The Rite of Spring was revolutionary. Its dissonant sounds, complex rhythms and ferocious musical primitivism had never been imagined. The first audience, expecting the elegant classical ballet of the nineteenth century, was rudely confronted with the violent cacophony of a new twentieth century reality. The premier on May 29, 1913 at the Theatre des Champs-Elysees was so shocking that a riot broke out. You can read the New York Times’s account of the evening here.

The Rite of Spring shakes off the civilized world and offers a glimpse at raw nature in all of its earthy, potent glory. In this clip from a rehearsal, Leonard Bernstein suggests that the music conjures up primal feelings of connection to a living earth-the feeling of laying on the grass and hugging the earth on a warm day or wrapping your arms around a tree trunk. Disney’s use of the music in the soundtrack of Fantasia suggests something equally primordial. Stravinsky said that his unifying idea was “the mystery and great surge of the creative power of spring.”

Let’s listen to an excellent concert performance by conductor Jaap van Zweden and the Netherlands Radio Philharmonic (video below). Elements of the music may remind you of jazz and even rock. Early jazz musicians were influenced by composers such as Stravinsky and Maurice Ravel. At the same time, composers were becoming interested in the music of Asia and Africa which fed into jazz. You might also hear music that reminds you of Bernstein’s West Side Story.

Many of Stravinsky’s melodies for The Rite of Spring grew out of folk music from the most rural reaches of Russia. You may notice that the music is often constructed on an ostinato, or repeated motive or phrase. Listen closely to the way Stravinsky layers chords to create shocking new harmonies. Most importantly, enjoy the feel and groove of the rhythm. At times you will hear Stravinsky layer competing grooves on top of each other to keep us feeling off balance. For one especially exciting example of this, listen to the base drum beat at 13:30 and what follows.

The Rite of Spring is divided into two parts, The Adoration of the Earth and The Sacrifice (starting at 16:03). Listen to the way the piece grows out of a single high bassoon line. More and more instruments join and interrupt. Consider the mood that is set in this opening. Do you feel a sense of anticipation, as if something shocking is just around the corner? Does the music take sudden turns which surprise or even scare you? Can you feel a sense of motion and raw emotion in the music?

The second part centers around the tribe’s selection and sacrifice of a young girl (16:03). Listen to the way Stravinsky musically builds tension and anticipation as this ritual unfolds (25:44). The ballet ends with a Sacrificial Dance as the girl dances herself to death (29:09).

For more background and analysis of The Rite of Spring, watch this episode of Michael Tilson Thomas’s Keeping Score. Also hear the thoughts of composer/conductor Pierre Boulez and watch this video. Share your own thoughts about this monumental piece in the thread below. Tell us what you heard. What aspects of the music do you find particularly interesting? What emotions do you feel as you listen? What are your favorite moments in the piece?