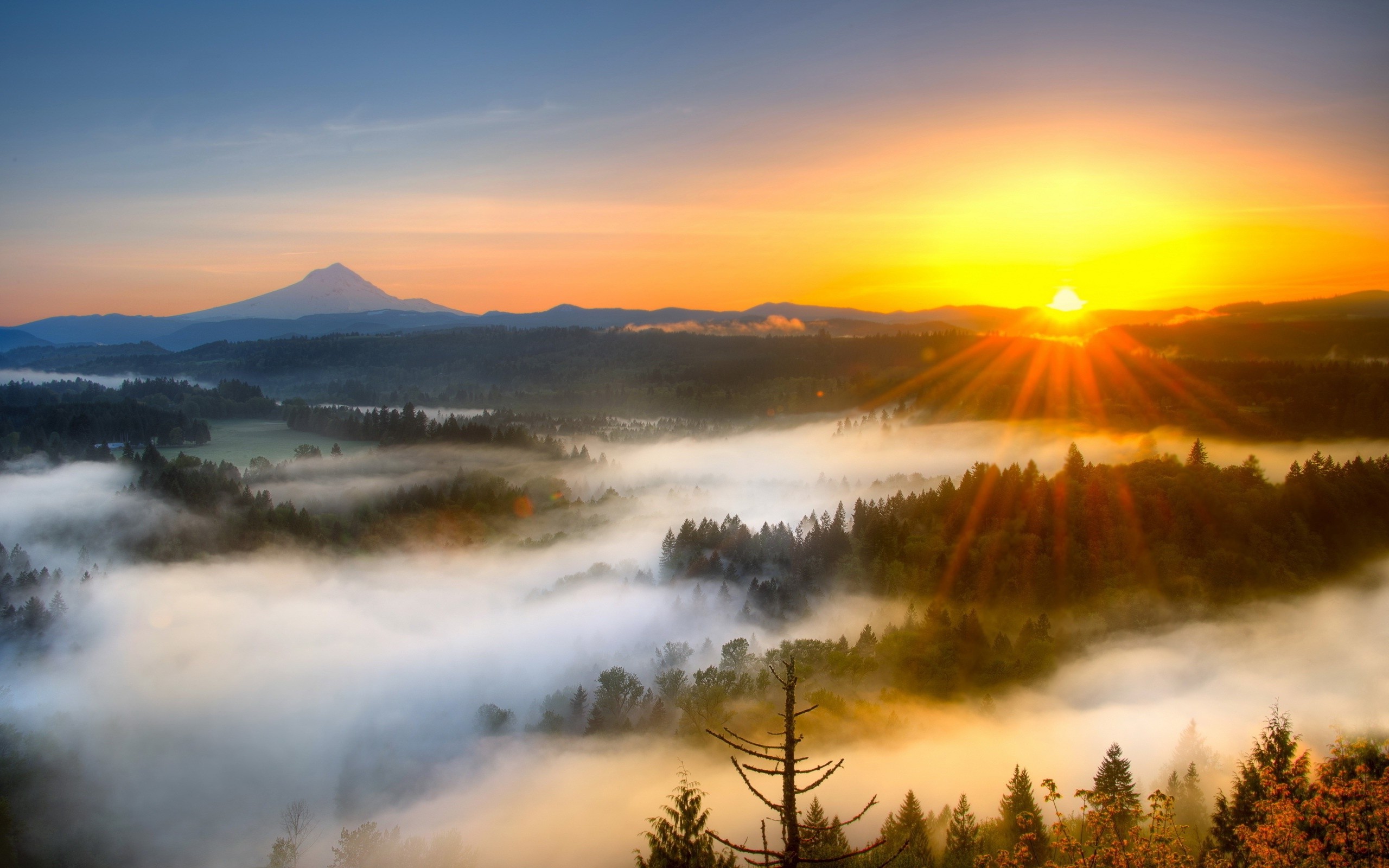 Silence and darkness, The sun rises with a joyous song of praise, It wanders its golden way and sinks quietly into the sea.