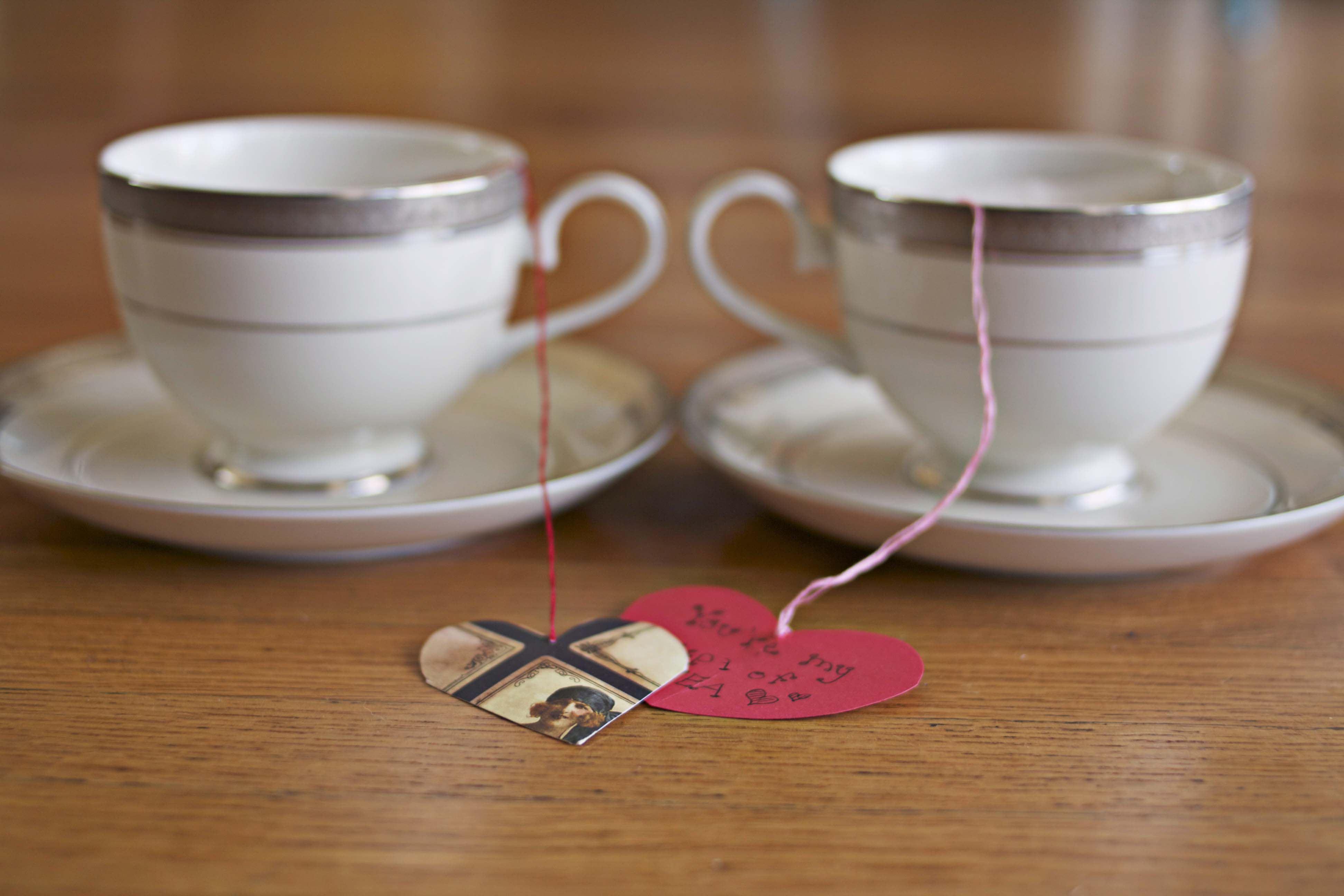 You may recognize the strangely catchy melody of Tea for Two by Tin Pan Alley songwriter Vincent Youmans and lyricist Irving Caesar. The song was written for the 1925 musical No, No, Nanette. One of its most interesting features is the sudden modulation from A-flat major to C major and the satisfying return back home to A-flat. The lyrics may have been intended to be temporary stand-in words. In the 1920’s and 30’s, shows were often loosely written around songs and comedy routines. The songs themselves were sometimes interchangeable. Later, Rodgers and Hammerstein would usher in a more plot-driven musical in which songs furthered the dramatic action.

Here is a 1924 recording of Tea for Two sung by Helen Clark and Lewis James:

In 1927, Russian composer Dmitri Shostakovich was challenged by conductor Nikolai Malko to re-orchestrate Tea for Two. Malko played a record of the song once for Shostakovich and then bet 100 rubles that he could not orchestrate it in an hour. Forty five minutes later, Shostakovich returned with Tahiti Trot which later found its way into his ballet, The Golden Age. Listen to all the different ways Shostakovich mixes the instruments of the orchestra and the contrasting moods which result. Shostakovich is clearly enjoying his opportunity to show off:

…and here is Tea for Two from a 1978 album by jazz fiddle legend Stephane Grappelli and Yehudi Menuhin:

3 thoughts on “Tea for Two”