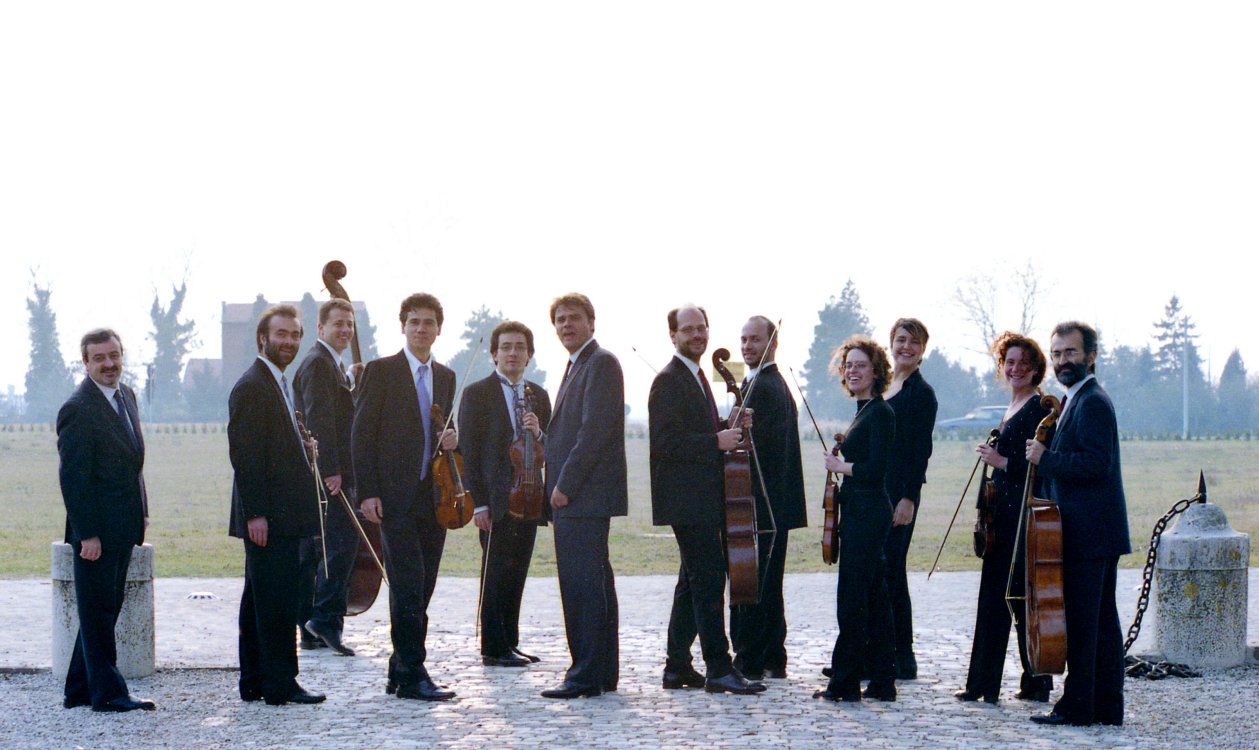 What does music of seventeenth-century English composer Henry Purcell have in common with a contemporary pop song like U2’s With Or Without You? Both are built on a repeating ostinato bass line, called a ground bass. Early traces of the ground bass emerged in thirteenth-century French vocal motets and fifteenth-century European dance music. By the time Purcell used it, it was a relatively old technique.

Purcell’s Fantasia, Three Parts On a Ground was written in the early 1680s. (For perspective, J.S. Bach was born in 1685). This excerpt is especially fun because of all the jarring, adventurous harmonies that pop up around the stable bass line. At moments, it’s slightly shocking, even to twenty-first century ears. In conventional tonal harmony, the seventh note of a major scale is raised, leading comfortably back to the home pitch. Here, we leave the major and minor scales and venture into modal territory, with an often lowered seventh. Listen to the virtuosic and imitative interaction between voices, present from the opening. You may be reminded of the ground bass of Johann Pachelbel’s famous Canon in D.

This recording comes from Accademia Bizantina’s 2010 album, O Solitude on the Decca label:

Purcell’s song, O Solitude, My Sweetest Choice is heard on the same recording. You’ll hear a similar repeating ground bass in this setting of a poem by Saint-Amant:

In February, Accademia Bizantina (pictured above) released a period instrument recording of Haydn’s Symphonies 78-81. Listen to a sample here.