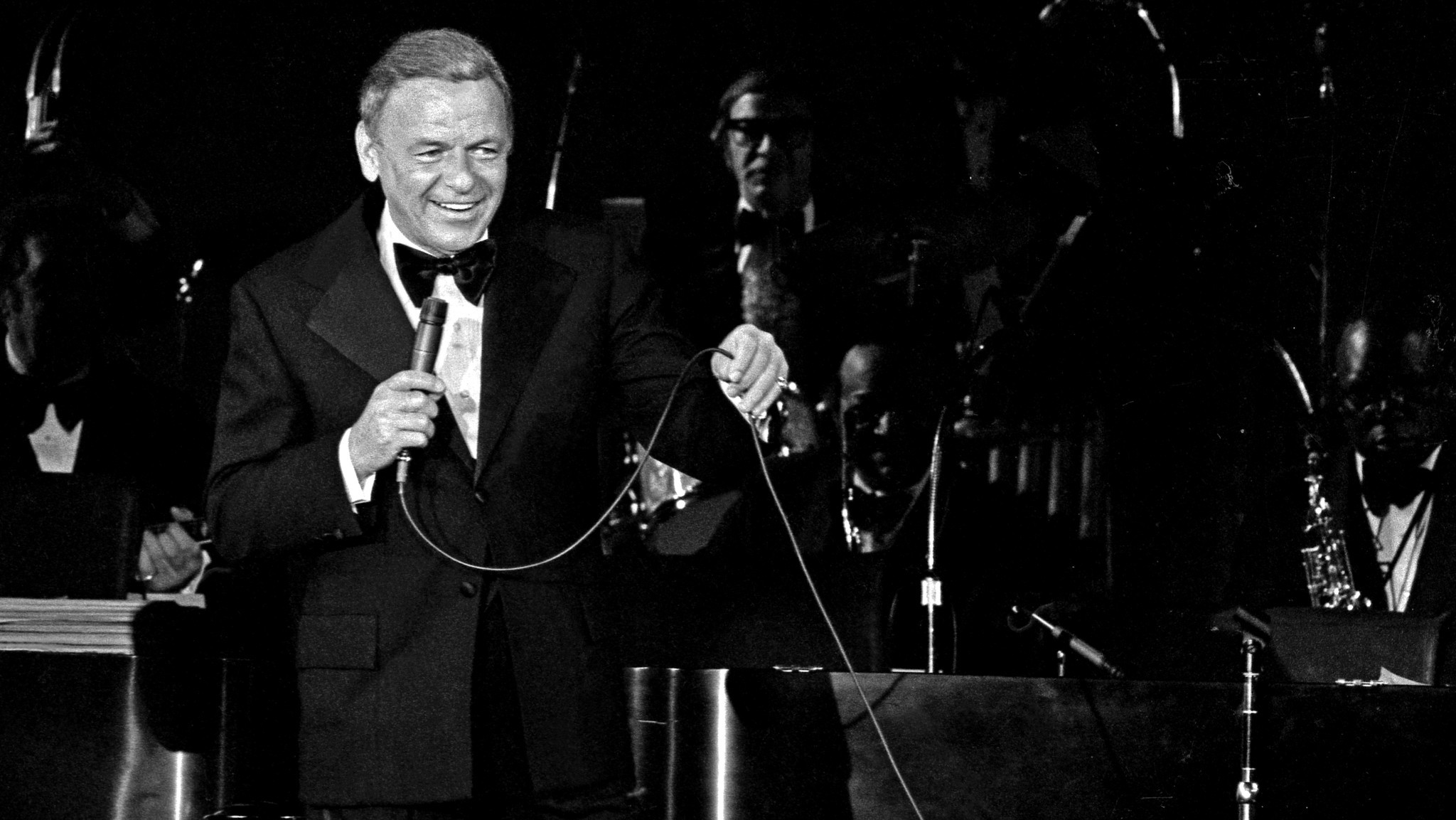 This week, I’m attending the 100th convention of the American Federation of Musicians in Las Vegas.

Architectural permanence isn’t one of this buzzing entertainment mecca’s attributes. It’s a place which is eternally re-inventing itself- tearing down the old and rebuilding an ever-more-grandiose present, without much regard for the future. Hotels and casinos go up, and then disappear like a mirage in the desert, as last week’s demolition of the iconic Riviera Hotel reminded us. But go back into Las Vegas’ fabled past, and you’ll find enduring musical names, perhaps most notably Frank Sinatra.

Sinatra began performing at Las Vegas’ Desert Inn in 1951 at a time when his career was suffering significant setbacks. His final Vegas performance was on May 29, 1994 at the MGM Grand. As this history recounts, the city literally grew up around Sinatra. In 1941, when he appeared in the film Las Vegas Nights alongside Tommy Dorsey’s band, there was only one resort hotel on the Strip.

Musicians of all stripes can learn a lot by listening to Sinatra’s exceptionally smooth sense of phrasing and the perfection of his timing from one syllable to next. He listed Jascha Heifetz and the jazz trombonist Tommy Dorsey among his main influences in this regard. Below, is his iconic recording of Luck Be a Lady from Frank Loesser’s 1950 musical, Guys and Dolls. In the show, the song is sung by gambler Sky Masterson as he faces an important bet- one which will decide the future of his relationship with the girl of his dreams. Back in 2001, I played Guys and Dolls for US tour performances featuring dancer Maurice Hines. In the original version, the prominent underlying violin line, which begins with a tense ascending half step, evokes the song’s nervous, edgy mood.