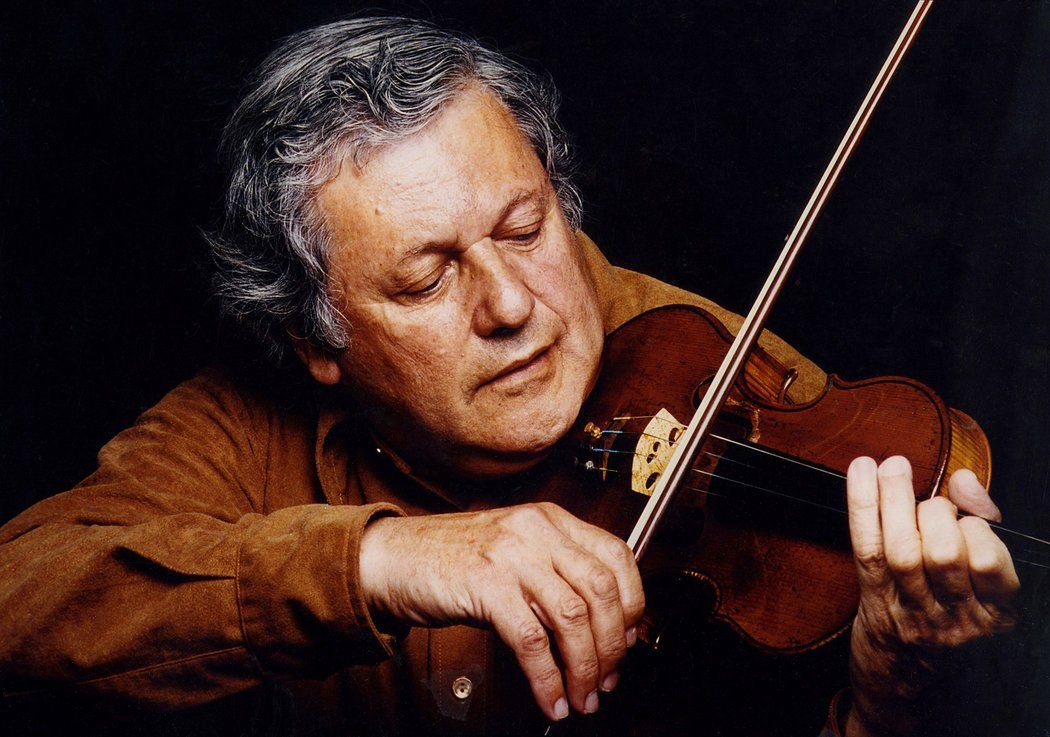 Violinist, composer, and teacher Robert Mann, a founding member of the Juilliard String Quartet, passed away on Monday at his home in New York. He was 97.

Born in Portland, Oregon, Mann began taking lessons at the age of 9. Early on, he was attracted to chamber music, which he described as “the social phenomenon of making music among equals.” Cooperation and service to the music over virtuosity and technical display remained central to his philosophy. At the age of 18, he was awarded a scholarship to the Institute of Musical Art in New York, transferring to the Juilliard School the following year. Later in life, he credited his teacher, the Belgian violinist Edouard Dethier, with helping him “come to grips with the essence of music. The point was to get inside a phrase, to make that phrase really exist, and that has been a lifelong involvement for me.” As a teacher, Mann encouraged students to “speak the music.”

In 1946, Mann was instrumental in founding the Juilliard String Quartet as part of an initiative by the composer William Schuman who was the School’s president at the time. In his book, Great Masters of the Violin, Boris Schwarz writes,

Mann and the young members of the newly founded Juilliard Quartet developed a distinctive profile. Their playing was ebullient, intense, driving, extrovert; they chose fast tempos and strong dynamics, and built a repertoire which included many twentieth-century works. It was an approach very different from that of the Budapest String Quartet, whose suave and elegant interpretations were considered the standard of perfection at that time. True, there were raised eyebrows when the Juilliard Quartet would attack Mozart with red-hot intensity; one had the impression that they were intent on removing the cobwebs from an approach which had become stale.

The Juilliard String Quartet was credited with popularizing the string quartet repertoire in the United States. Additionally, Mann and the group coached some of the most prominent American  quartets- the La Salle, Tokyo, Emerson, and Concord to name a few. Describing the Juilliard’s approach, Mann said, “We would play old music as if it were composed today, and new music as if it were written a long time ago.” Robert Mann retired from the Juilliard Quartet in 1997 after 51 years.

Here are a few of the Juilliard String Quartet’s recordings during Mann’s tenure:

Schubert’s “Death and the Maiden” Quartet

The second movement of Franz Schubert’s String Quartet No. 14 in D minor is a set of variations on the composer’s haunting 1817 song, Death and the Maiden. In an earlier post, we heard the song and the quartet movement back-to-back. This performance, released in 1960, brings out the exhilarating ferocity of this work. In the opening of the second movement, there’s a ghostly iciness in the sound.

Beethoven: String Quartet No. 7, “Razumovsky” No. 1

Here is a 1976 performance of Beethoven’s String Quartet No. 7 “Razumovsky.” I love the way this piece begins with the individual voices passing around and extending a seemingly endless, continuously intensifying phrase. Listen to the way this opening phrase becomes the seed out of which the entire first movement develops:

The Juilliard String Quartet recorded Béla Bartók’s six String Quartets three times- first with a monaural LP in 1949, then in stereo in 1963 and 1981. Here is their 1963 recording of the Fourth Quartet, written in 1928. The Quartet’s five movements reflect an “arch” structure: the motives of the first and last movements are related, as are the second and fourth, with the haunting night music interior third movement standing alone.