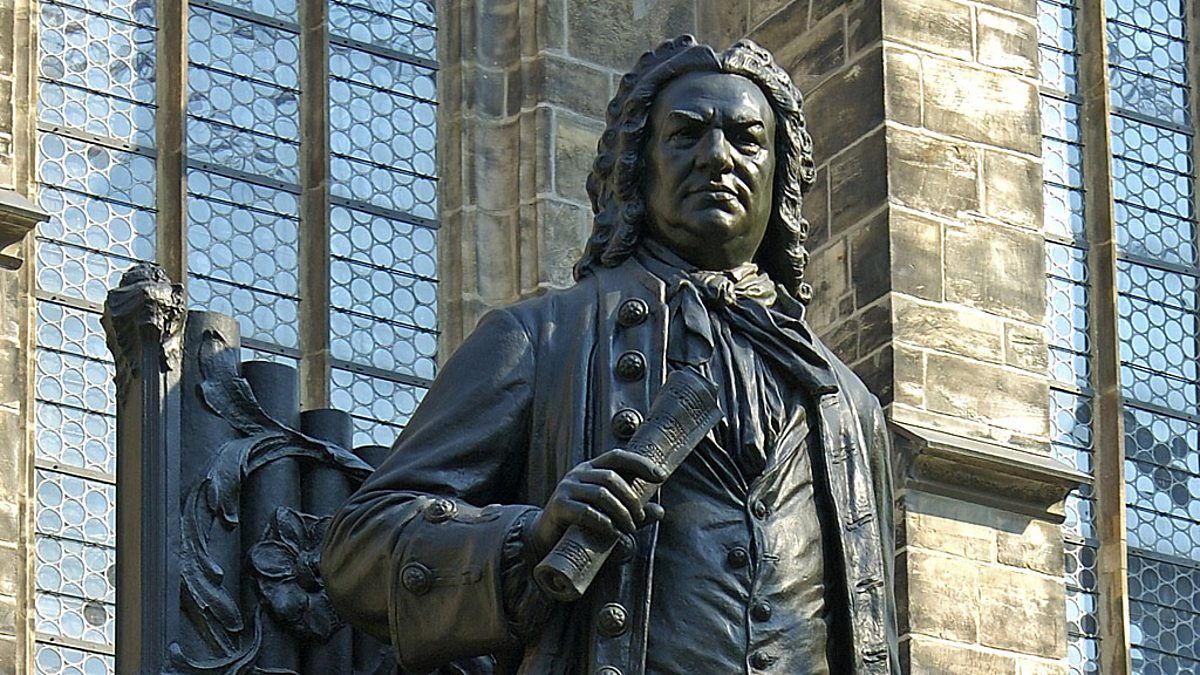 Here is the last of J.S. Bach’s six Sonatas for Violin and Harpsichord, (the Sonata in G major BWV 1019), performed by Quebec violinist Olivier Brault and harpsichordist Andrew Appel. The duo intends to record the other five sonatas in coming months.

Bach frequently composed in groups of six. There are six Suites for solo cello and solo violin, six Partitas for keyboard, six French and English Suites, and six Brandenburg Concertos. The Sonatas for Violin and Harpsichord are written in trio sonata form. The violin and keyboard interact as equals, conversing in rich three-voice counterpoint.

What a paradox that the G major sonata, the one that begins in seemingly unalloyed, simple joy, is the sonata with the most complicated compositional history. Today’s accepted version of Bach’s work is unique in the group of six and unique in Baroque chamber music. It is a sonata with five and not four movements, breaking the Corelli model. Bach begins this work with a sparkling Allegro and not the expected singing or rhetorical largo or adagio. He alludes to Venetian ebulience rather than Roman nobility. The central movement is for harpsichord alone. Earlier versions of this sonata (and the one preferred by Spitta) included a transcription of an exquisite and extended aria in which Bach gives the vocal part to the harpsichordist’s right hand. In that same earlier version, the final movement was an exact repeat of the first. Bach rejected this version. Fortunately we have this original aria transcription and can play it whenever the urge arises. It arises often. Other adagio movements were written and set aside as well. Though it is “fugued” there is no fuga a la Corelli as is common in all the other five sonatas in the set. Bach is in his laboratory in the G major sonata and we need to remark and enjoy the “mad scientist” composer at work.