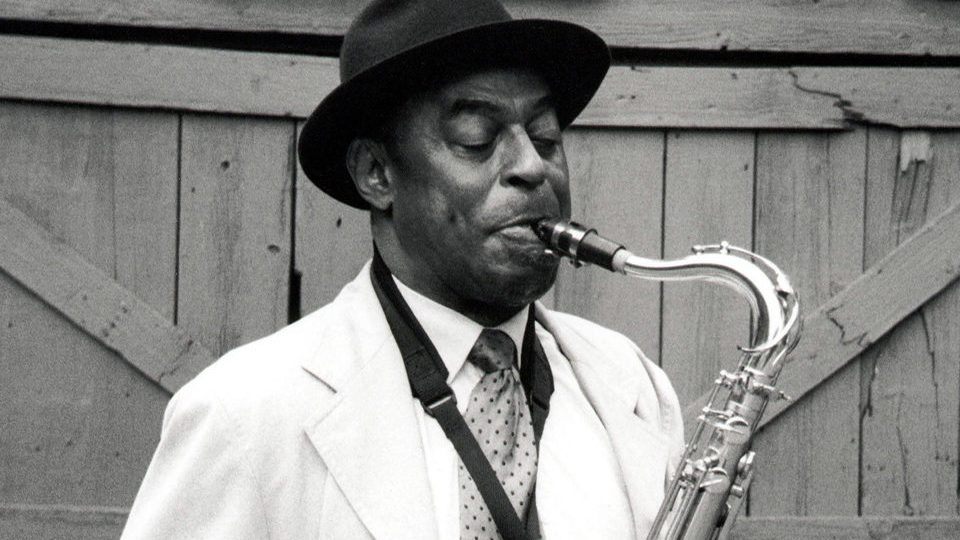 Recently, we explored briefly music inspired by the blues and African-American spirituals. Following that Martin Luther King Jr. Day post, a Listeners’ Club reader pointed me to this powerful track from the 1977 studio album, Goin’ Home, by American saxophonist Archie Shepp and pianist Horace Parlan. A human voice filled with longing and lament seems to cry out through Shepp’s saxophone.

In an interview with DownBeat magazine, Shepp describes the tearful emotional state which came over him during the April 25, 1977 recording session in Copenhagen:

I felt I represented everybody who’d ever sang those songs, and to make the meaning of those songs clear was up to me at that point. They should be truthful, they should have the same authenticity as when they were sung, because that’s the nature of this type of folk song. They were created by people who were in deep sorrow; they’re slave songs. And so it challenged my own ability as modern Negro black man to traverse that historical plain. Could I do that? And I felt I could, and the tears were proof of it – that perhaps my condition hadn’t changed so completely that I can’t still feel what they felt.