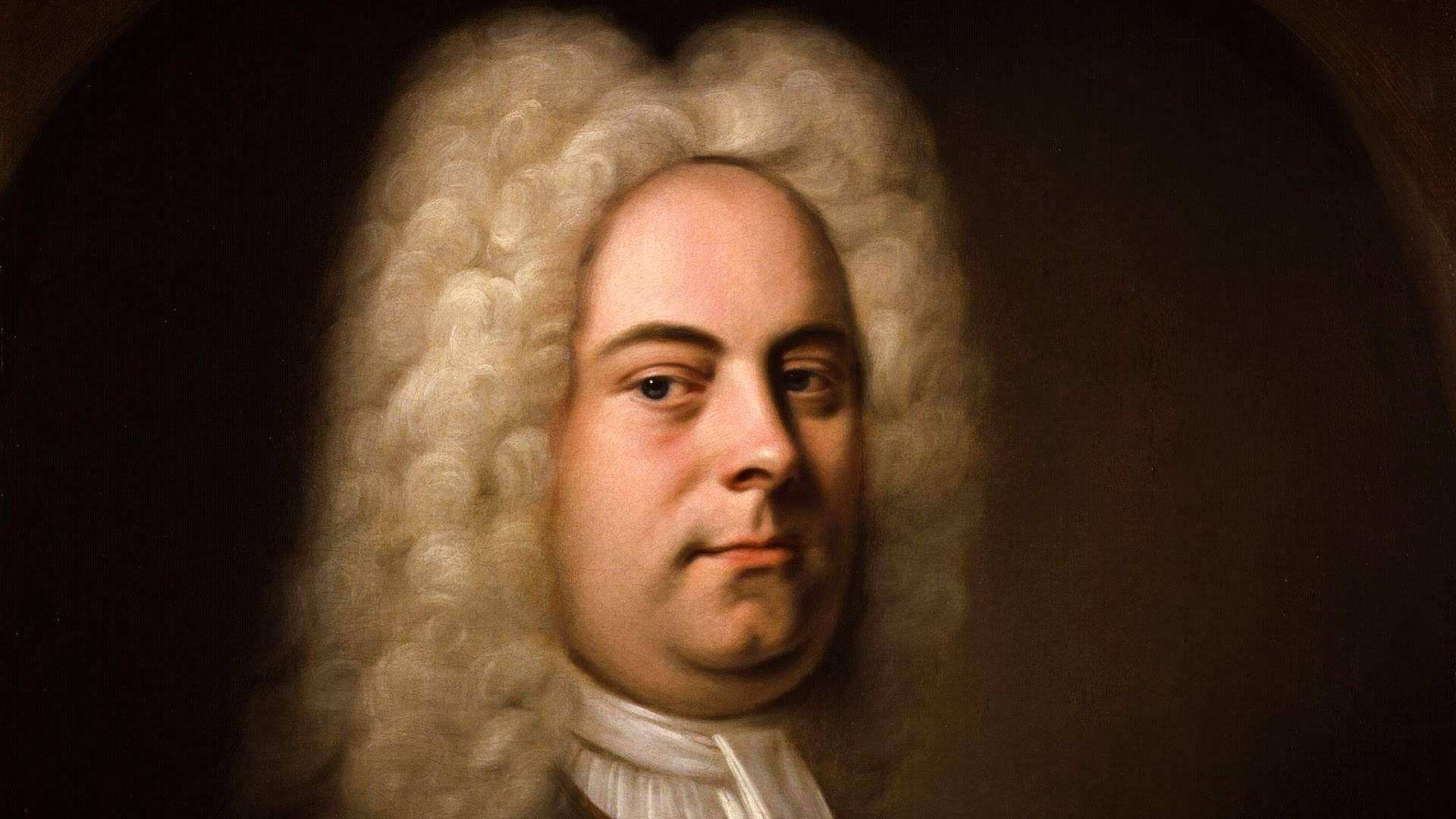 Sweet bird, that shun’st the noise of folly,
Most musical, most melancholy!
Thee, chauntress, oft the woods among,
I woo to hear thy even-song.
Or, missing thee, I walk unseen,
On the dry smooth-shaven green,
To behold the wand’ring moon
Riding near her highest noon.

George Frideric Handel set these lines to music in his 1740 secular oratorio, L’Allegro, il Penseroso ed il Moderato (“The Cheerful, the Thoughtful, and the Moderate Man”). The aria, “Sweet Bird,” features a time-altering dialogue with the bright song of the nightingale. Listen to the way the final lines take a hauntingly mysterious yet sensuous turn to the minor, opening the door to a stunning, ever-rising musical line.

The text of “Mirth, admit me of thy crew,” the exuberant Air which precedes “Sweet Bird” in Part I of Handel’s oratorio, makes reference to the song of the lark. Perhaps this birdsong is depicted in the recurring violin figure? Regardless, listen to the thrilling and cheerful dialogue which unfolds between the orchestra lines and the soprano. Filled with the feeling of Spring, Handel wrote this music in the depths of one of London’s most frigid and brutal winters during which the Thames River froze.

Handel’s most famous musical depiction of birdsong is the Organ Concerto No. 13 in F Major, nicknamed “The Cuckoo and the Nightingale.” As the piece unfolds, you will hear the amazing musical conversation which develops between these two birdcalls: