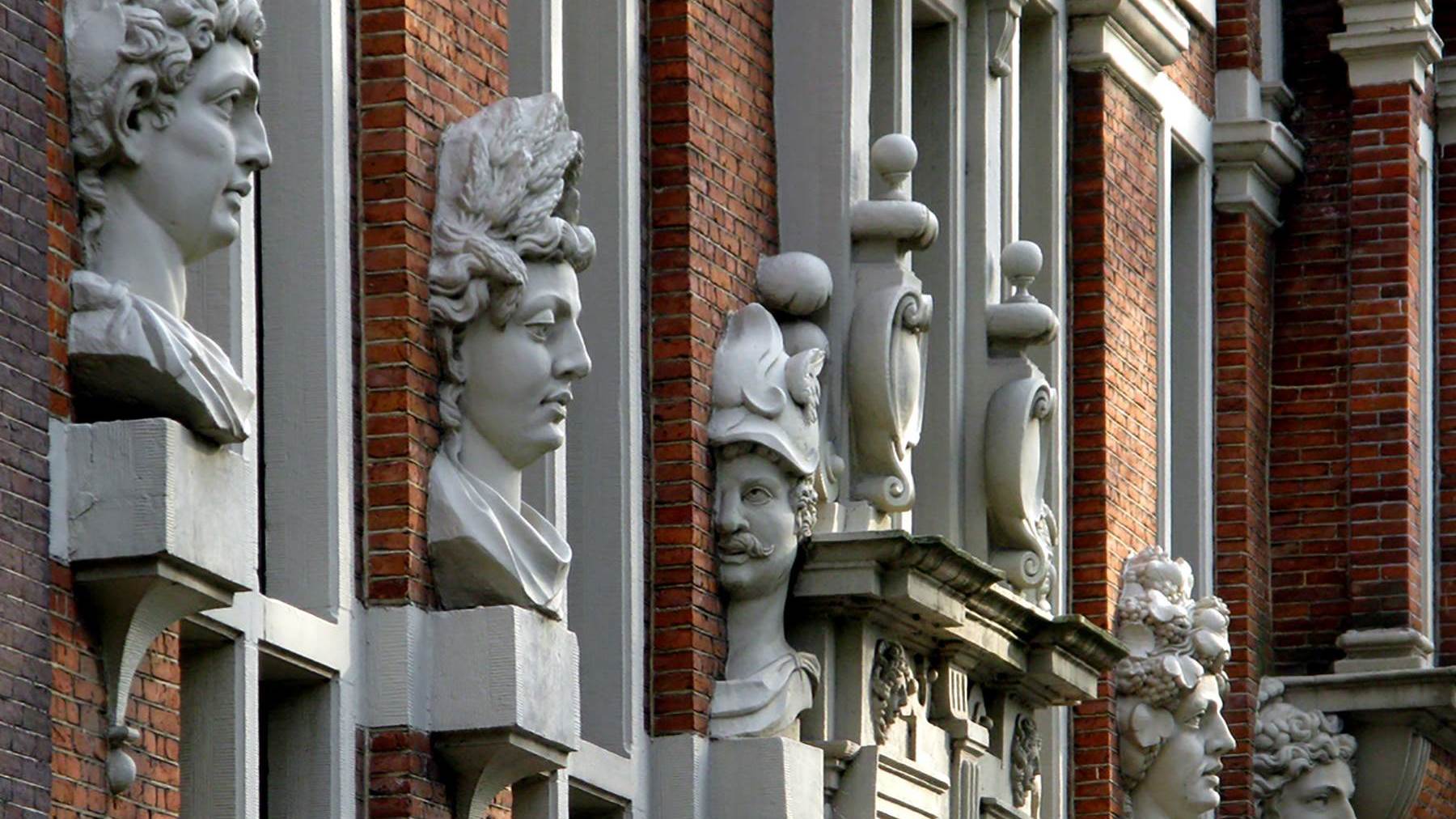 Indeed, this infectious collection of contrasting baroque dances, composed sometime around 1730, is some of the most joyful and exhilarating music ever imagined. As Mortensen points out, Bach must have associated this music with “laughter, joy, and rapture,” because he used the opening French overture as the first movement of the 1725 Christmas cantata Unser Mund sei voll Lachens, BWV 110 (“Our mouths are full of laughter”). We will explore the cantata in Friday’s post. It will be fun to hear the way these two pieces develop out of the same initial “seed,” yet move in different directions.

The Overture begins as a bold, majestic announcement, or musical call to order. Rising above a persistent and powerful D pedal tone in the bass, it gives us a sense of all of the triumph and grandeur we associate with the key of D major. Yet, listen to the way these restless musical voices begin to move away from D almost immediately. Building tension and occasional aching dissonances give us a sense of intense striving. The French overture, a form which pays homage to the regal overtures of French grand opera, begins with a stately opening section filled with dotted rhythms and proceeds to a faster section. (Handel’s “Water Music” and “Royal Fireworks Music” begin with similar French overtures). The fast section of Bach’s Overture takes the form of a vigorous fugue in 9/8. As Lars Ulrik Mortensen points out in the link above, Orchestral Suite No. 4 is filled with a sense of musical conversation between instruments. As you listen, notice the dramatic dialogue which unfolds between instrumental “choirs,” from the upper strings, to the oboes, to the bass continuo.

The second movement (Bourrée I and II) is filled with humor. The oboes begin with the melodic line, while the violins contribute chirping interjections. Then, in the next section the roles are reversed. In music of this period, the bassoon almost always doubles the continuo bass line with the cellos. But in the second Bourrée, the bassoon steps into the limelight with an outrageously virtuosic independent line. Each voice seems to have its own unique persona in this rich, unfolding drama.

The comic back-and-forth dialogue between violins and oboes continues in the stately third movement (Gavotte). At the same time, an equal melodic line emerges in the bass, sweeping away any delineation between “melody” and “supporting bass line.” Here, all the voices emerge as equals.

The fourth movement (Minuets I and II) is filled with rhythmic syncopation which plays tricks with our perception of triple meter. Even more complex rhythmic games are unleashed in the wild and unabashed Réjouissance final movement. Here, triple and quadruple meters collide, completely obscuring our sense of strong and weak beats. Amid wild laughter, Bach’s concluding Réjouissance catapults us into the air in the most boisterous and jovial of musical games.

We usually hear Orchestral Suite No. 4 with the addition of trumpets and timpani, as in this performance by the Amsterdam Baroque Orchestra led by Ton Koopman. Musicologists have argued that the lost original version of the score did not have the augmentation of these voices. The performance above, featuring Lars Ulrik Mortensen and the Netherlands Bach Society, uses this more intimate scoring. It comes alive with a visceral sense of “dance.”

Photograph: Baroque architecture in Amsterdam- A closeup shot of Het Huis met de Hoofden (“The House with the Heads”), built in 1622.