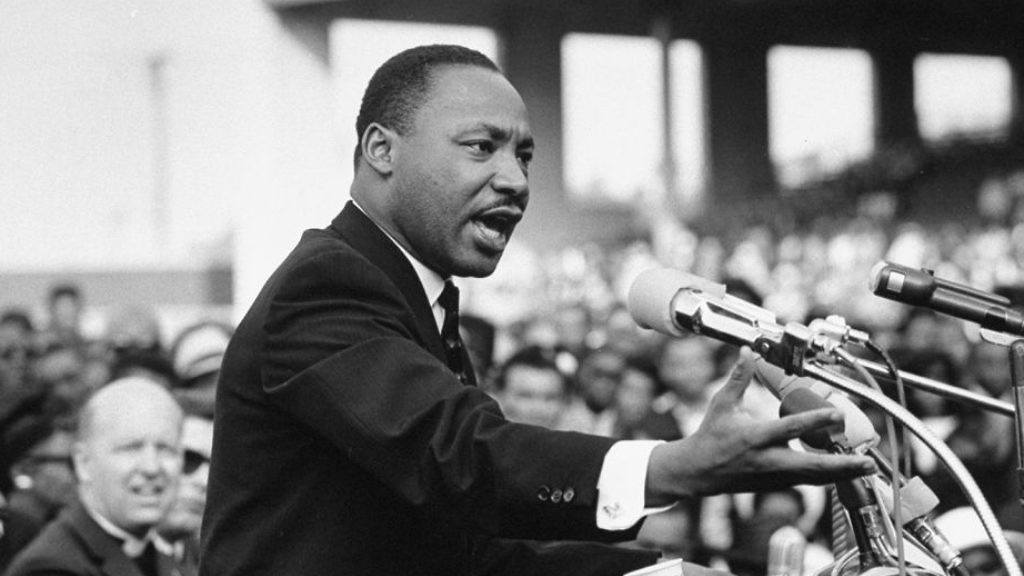 Three Black Kings (Les Trois Rois Noirs) was Duke Ellington’s last composition. The orchestral triptych was left unfinished at the time of Ellington’s death in 1974. True to the spontaneous spirit of jazz and guided by superstition, the American composer, pianist, and band leader frequently left pieces incomplete until the day of the first performance. Ellington’s son, Mercer, pulled the pieces together, and Luther Henderson arranged and orchestrated the score. Alvin Ailey choreographed a ballet to accompany the music, which was performed in 1976.

As with many of Ellington’s other large-scale works, such as Black, Brown, and Beige (1943), Harlem (1950), and Night Creature (1955), Three Black Kings is built on a narrative which connects the present to the distant past. According to Mercer Ellington,

He intended it as a eulogy for Martin Luther King and he decided to go back into myth and history to include other black kings. Primitivity, the opening movement, represents [Balthazar,] the black king of the Magi. King Solomon is next, with the song of jazz and perfume and dancing girls and all that, then the dirge for Dr. King. The piece owes its inspiration to a stained glass window of the three Kings Ellington saw in the Cathedral del Mar in Barcelona.

For Duke Ellington, music existed “beyond category.” He whimsically described the orchestra as “an expensive toy.” Three Black Kings opens with bright, spirited pulsating patterns.   As the first movement progresses, this percussion-fueled forward motion is interrupted by a series of competing episodes, including an expansive, lush melody in the strings. The second movement moves into a soulful, jazzy dreamscape, reminiscent of the warm nostalgia of Gershwin’s orchestral scores. The movement’s midsection explodes with the exuberance of Ellington’s jazz orchestra. The final movement pays homage to the memory of Dr. Martin Luther King Jr. with the joyful, soaring sounds of gospel.

Here is one of Duke Ellington’s earlier pieces. New World a-Comin’ for solo piano and orchestra was composed in 1943 and premiered at Carnegie Hall. The title was inspired by a book by Roi Ottley, which imagined a better life for African-Americans in the postwar period. According to Ellington,

I visualized this new world as a place in the distant future, where there would be no war, no greed, no categorization, no non-believers, where love was unconditional, and no pronoun was good enough for God.  Later, the work was orchestrated for performance by the symphony, and I always remember that even Don Shirley, a pianist with prodigious technique, had trouble with a ragtime ‘lick’ for the left hand.

Echoes of Rachmaninov merge with adventurous jazz harmonies in this shimmering rhapsody: