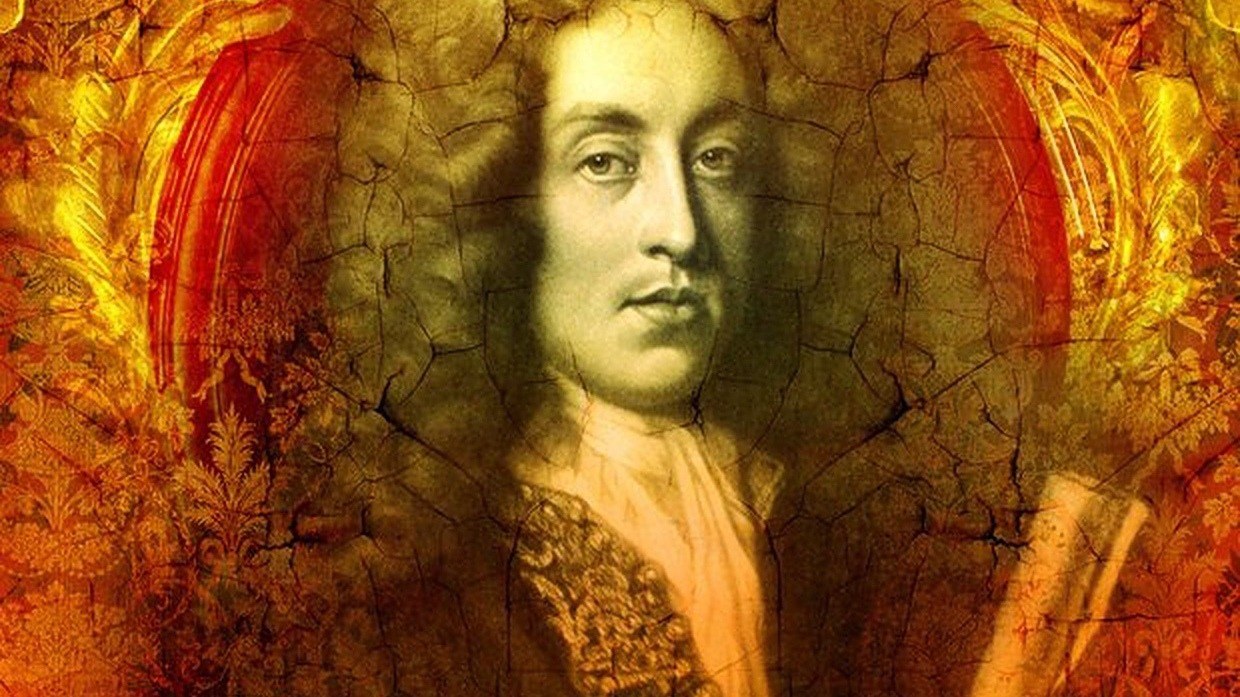 How many ways can you harmonize three notes?

You might find this question especially pertinent after listening to an extraordinary passage from the second movement of Sergei Rachmaninov’s Fourth Piano Concerto. Three descending notes (E, D, C) are repeated throughout this melody, filled with nostalgia and quiet lament, each time wrapped in new harmonic garb.

Fantasia Upon One Note for 5 viols in F major, Z. 745, written around 1680 by the English baroque composer, Henry Purcell (1659-1695), takes this idea a step further. For the three minute duration of the piece, the tenor voice sustains a single pitch. The other voices float and weave in seamless polyphony around this middle-register drone. Musicologists have speculated that Purcell had a friend who did not know how to play the viol (or viola da gamba), but wanted to participate. This single tone becomes the center of the piece’s orbit.

Knussen: Upon One Note (Fantazia after Purcell)

Henry Purcell’s Fantasia inspired the seventh movement of Eight Etudes and a Fantasy for Wind Quartet (1950) by the American modernist composer, Elliott Carter. As a student, Carter found inspiration in the Fantasia‘s drone, which he interpreted as “a repeated, tolling, bell-like note sounding through musical episodes of contrasting character.”

British composer Oliver Knussen’s Upon One Note, written in 1995, is an even more direct homage to Purcell. As a middle C forms the drone, we hear ghostly aftertones of Purcell’s music, written more than three hundred years earlier. With dissonances, shifting rhythms, and new instrumental voices, this piece becomes a dreamy, hallucinogenic recollection of the original music.