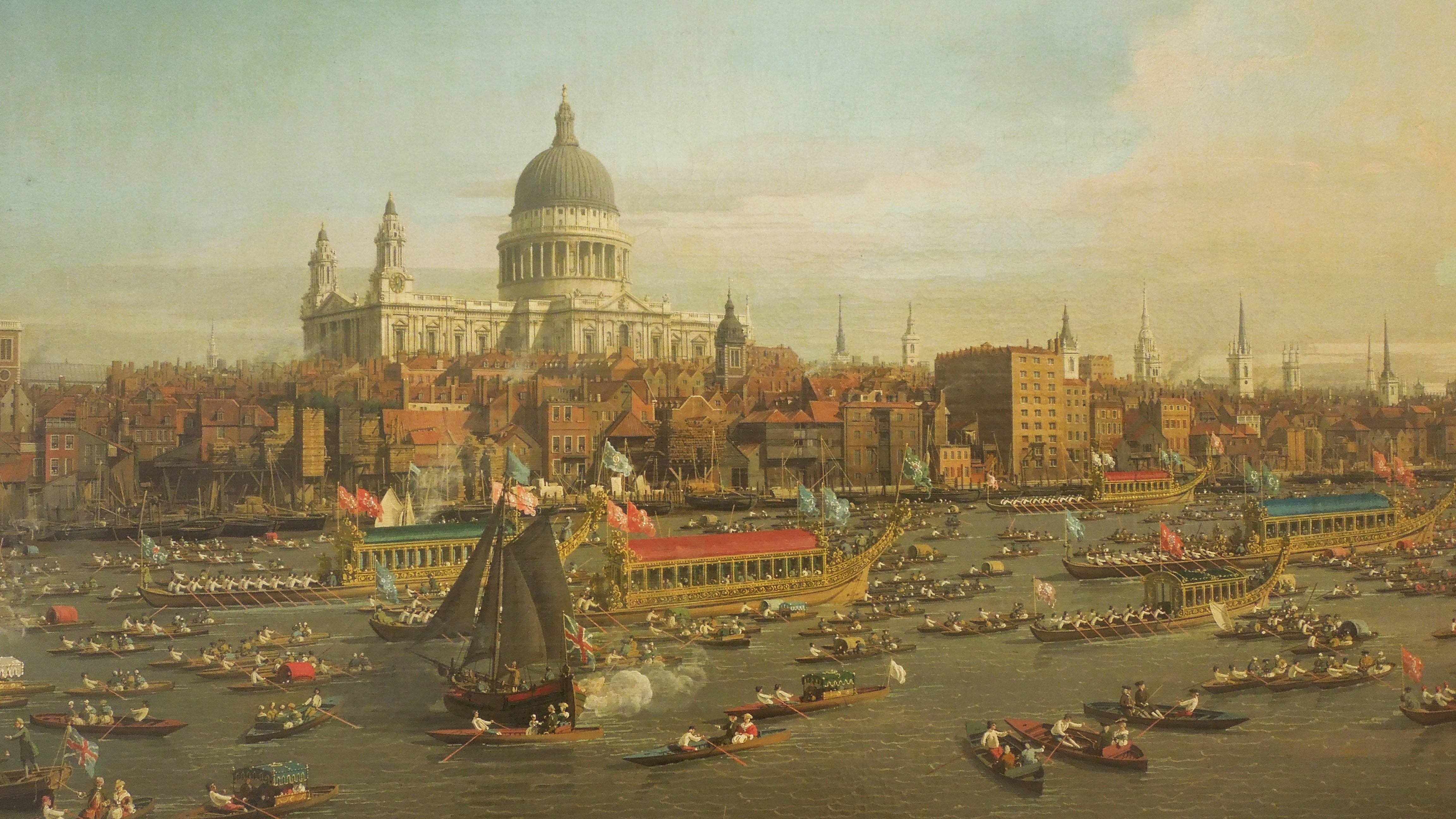 The twelve Concerto Grossi (Op. 6) composed by Handel in the autumn of 1739 offer a rich potpourri of musical forms. These orchestral suites (“large concertos”) are a collection of stately French overtures, fugues, vibrant Baroque dances, and repurposed opera arias. They pay homage to a genre that was developed by Arcangelo Corelli in the 1680s. Handel wrote the Concerto Grossi, Op. 6 as an added attraction for performances of his oratorios at London’s Lincoln’s Inn Fields Theatre during the 1739—40 season. They were played between sections of these larger dramatic choral works. The composer set aside five weeks to complete the Op. 6 set, suggesting that he intended this music to stand beside Corelli’s twelve Concertos (also cataloged as Op. 6) for posterity.

In Handel’s Concerto Grossi, we can hear seeds of later symphonic music. The distinct character and persona of each instrumental voice begins to come into focus. Consider this description of Handel’s orchestral music from the 1760 memoirs of John Mainwaring:

Tho’ no man ever introduced such a number of instruments, yet in his Orchestra not one is found idle or insignificant. On the contrary, each hath such a figure and character belonging to it, as seems to render it not only proper and useful, but necessary and essential to the performance. Even those which are of the lowest order, and least value, when considered in themselves, from the artful and judicious manner in which they are introduced and employed, rise into a kind of dignity and importance, of which by nature they should seem incapable.

Concerto Grosso No. 4 opens with a beautiful and majestic Larghetto Affettuoso. An expansive melody, filled with sighing appoggiaturas, evokes the simple directness of the galant style, popular in the late Baroque period. Listen to the way this melody begins with the solemnity of minor and then, in the second phrase, takes a sudden turn to warm, sunny major. This is music which is simultaneously sensuous and lamenting. Single melodic strands wander off in strange, unpredictable directions. Close, wrenching intervals evoke haunting mystery.

The second movement (Allegro) is a vibrant fugue built on a long, arching subject. We are pulled into a vast contrapuntal sea in which the underlying rhythmic meter is often swept away. In this exhilarating musical conversation, every voice is an equal participant. At one thrilling moment (3:58), all of these moving lines seem to come perilously close to colliding as rhythmic gears grind.