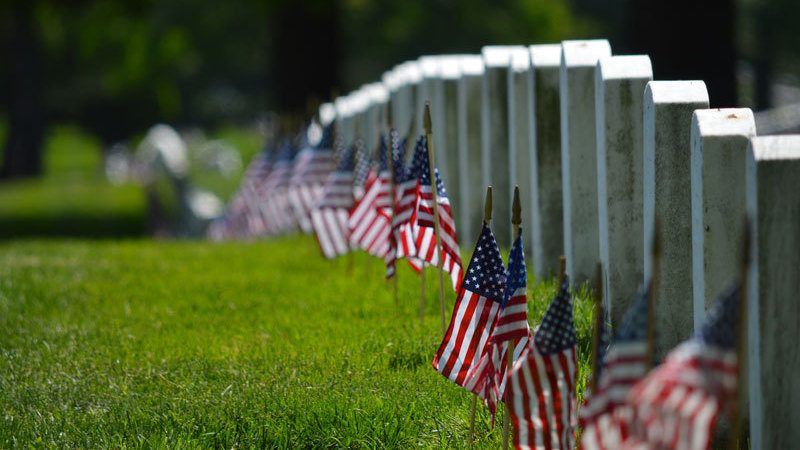 Over the course of five sweltering months spanning the summer of 1787, delegates assembled in Philadelphia to establish one of the most revolutionary documents in human history—the Constitution of the United States. Enshrined in the document is the dignity of the individual. The Constitution’s Bill of Rights, ratified in 1791, guarantees civil rights and liberties to the individual, including freedom of speech, press, and religion. These rights, not granted by law but instead identified as inalienable, form the foundation of an imperfect yet extraordinary nation which has endured for nearly 245 years. According to the famous story, Benjamin Franklin was leaving the Constitutional Convention when he was approached by a group of citizens who asked what kind of government the delegates had created. His brief answer came with a warning: “A republic, if you can keep it.”

Memorial Day is dedicated to the memory of all who have given their lives to protect and preserve this fragile constitutional republic. Perhaps there is no better music for this occasion than Aaron Copland’s Fanfare for the Common Man, with its rising, aspirational trumpet call, mighty percussion artillery fire, and majestic sonic expanse. Copland wrote this music in 1942 in response to a commission by the Cincinnati Symphony Orchestra and its music director, Eugene Goossens. The title was inspired by a speech given by Henry Wallace, vice president under Franklin D. Roosevelt. Wallace’s speech, “Century of the Common Man,” came in response to the essay, “The American Century,” written by Henry Luce, the founder of the influential mass media corporation, Time, Inc. Wallace rejected Luce’s imperialistic vision in favor of a future which promoted America’s founding principles.

Copland’s Fanfare for the Common Man remains a defiant ode to America, the fragile beacon, and to the dignity of the individual.

1 thought on “Fanfare for the Common Man”