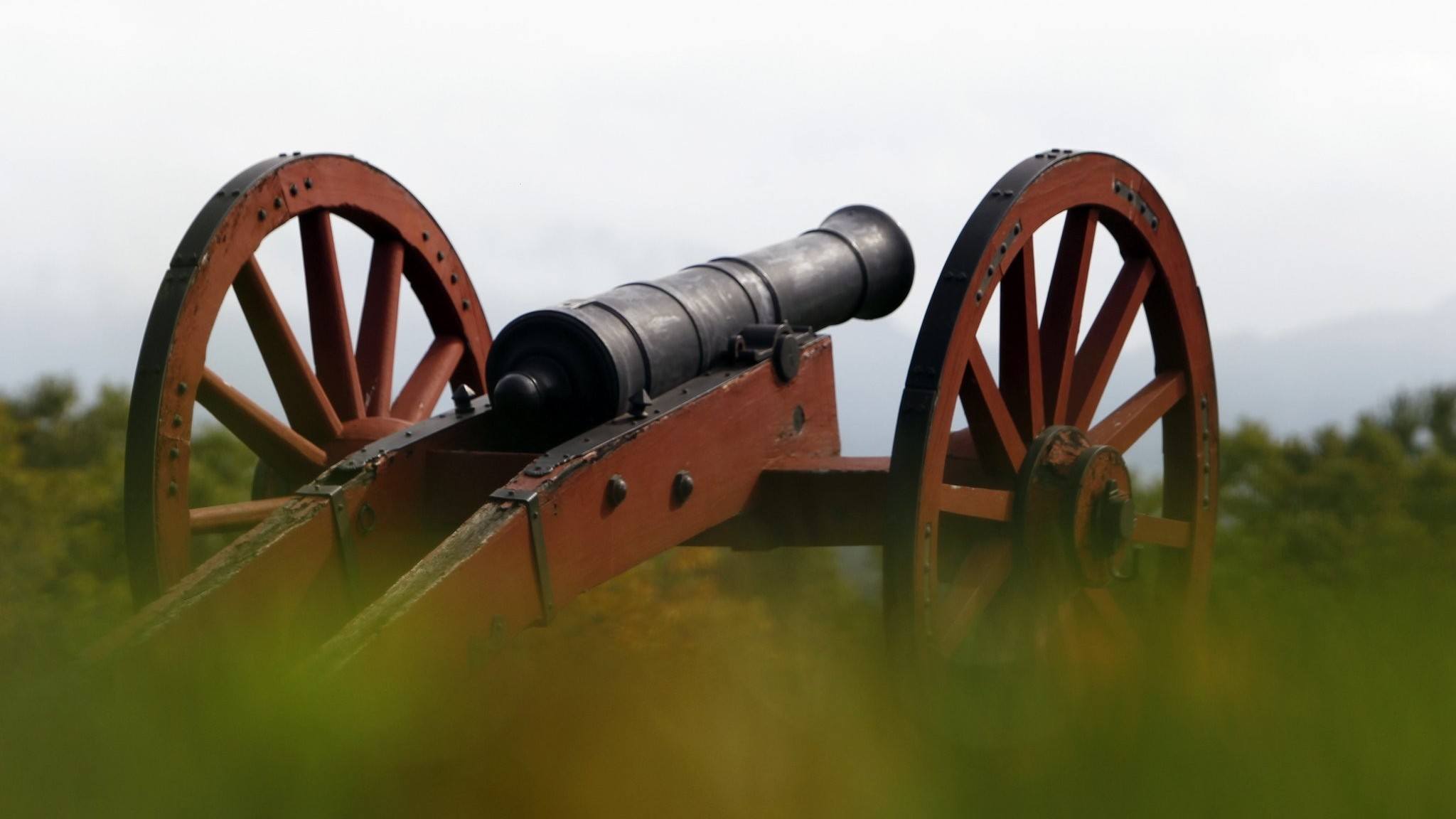 Unconquered, an orchestral tone poem by the American composer Michael Torke, is music of celebration.

The four-movement work was written in 2016 to commemorate the 50th anniversary of the Saratoga Performing Arts Center in upstate New York. For decades, SPAC has served as a summer home for the Philadelphia Orchestra and New York City Ballet.

In 1777, with the defeat of the large invading force of British General John Burgoyne, the Battles of Saratoga marked a major turning point in the American Revolution. Inspired by this significant military victory, Torke’s music is infused with a jubilant and unabashed patriotism. The composer writes,

For me, music is constructed out of a personal impulse–I want the melody to go here, I want the chords to go there–and I discover what it “means,” if it means anything, after forms take shape. The music that came out, in four strands, which eventually became the piece’s four movements, all had a curious lack of cynicism, a sense of valor, a spirit, a tone of American optimism…

The title speaks of Saratoga’s victory – an “invictus” – a resolve to stand strong.  Summon, the first movement, is a muster; the call to assemble the forces. Dawn speaks of when battles are often initiated, the time of day is dewy and fresh, when an attack would be a surprise. Advance is like a symphony’s Scherzo movement, three minutes of energy moving forward. And Liberty is the result of the triumph of the Continental Army; freedom from British tyranny and rule.  There are no battle scenes depicted in this score, only an expression of the moods conjured by these themes.

Unconquered begins with an aspirational fanfare in the trumpet. Joined by new contrapuntal voices, this repeating motivic thread  embarks on a series of adventurous variations which unfolds over an ever-changing musical landscape. A similar organic process occurs in the other movements. We get a sense of forward motion and stasis simultaneously. The interior movements emerge like fleeting visions and fade away suddenly. Unconquered concludes with a sense of jubilant gratitude. It’s music which seems to pay homage to the revolutionary ideals set forth in the Declaration of Independence of 1776.

We hold these truths to be self-evident, that all men are created equal, that they are endowed by their Creator with certain unalienable Rights, that among these are Life, Liberty and the pursuit of Happiness.—That to secure these rights, Governments are instituted among Men, deriving their just powers from the consent of the governed,—That whenever any Form of Government becomes destructive of these ends, it is the Right of the People to alter or to abolish it, and to institute new Government, laying its foundation on such principles and organizing its powers in such form, as to them shall seem most likely to effect their Safety and Happiness.

-an excerpt from the Declaration of Independence, In Congress, July 4, 1776