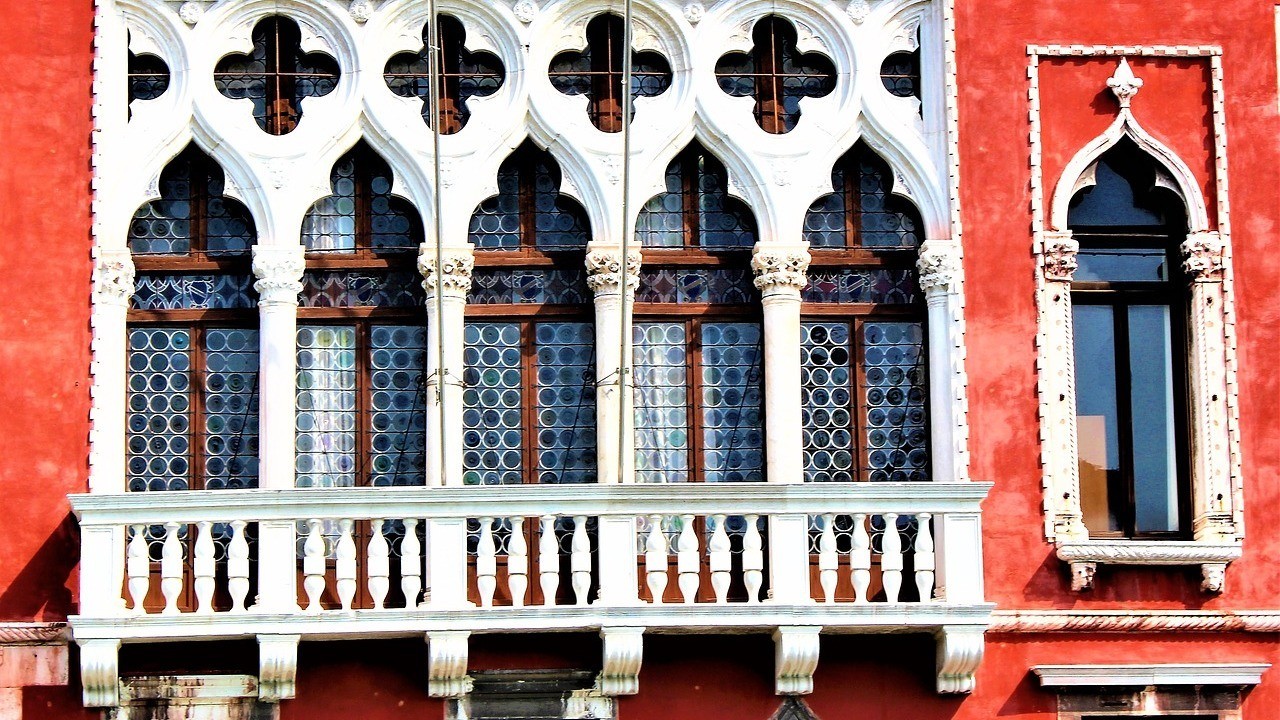 The Sonata No. 12 in D minor, RV 63 unfolds in a single movement made up of twenty variations on La Follia. This theme, first recorded in Francisco de Salinas’ 1577 treatise, De musica libri septem, originated in Portuguese dance music. It was used by numerous composers throughout the Baroque period, including Jean-Baptiste Lully, Domenico Scarlatti, Purcell, J.S. Bach, and Handel. Later composers, from Beethoven to Rachmaninov, paid homage to this distinctive melody. Vivaldi’s use of the theme was probably inspired by the famous La Follia variations which conclude Arcangelo Corelli’s Op. 5 Sonatas.

Perhaps the most captivating element of La Follia is its harmony. In just eight measures, the harmonic progression leaves D minor to flirt with the relative major of F, only to return home again. It’s a dramatic journey which never gets tiring.

Vivaldi’s Sonata No. 12 begins with the theme, set in the slow triple meter of the sarabande. The variations which follow are filled with sparkling virtuosity, moments of quiet melancholy, and wild, fun-loving ferocity.