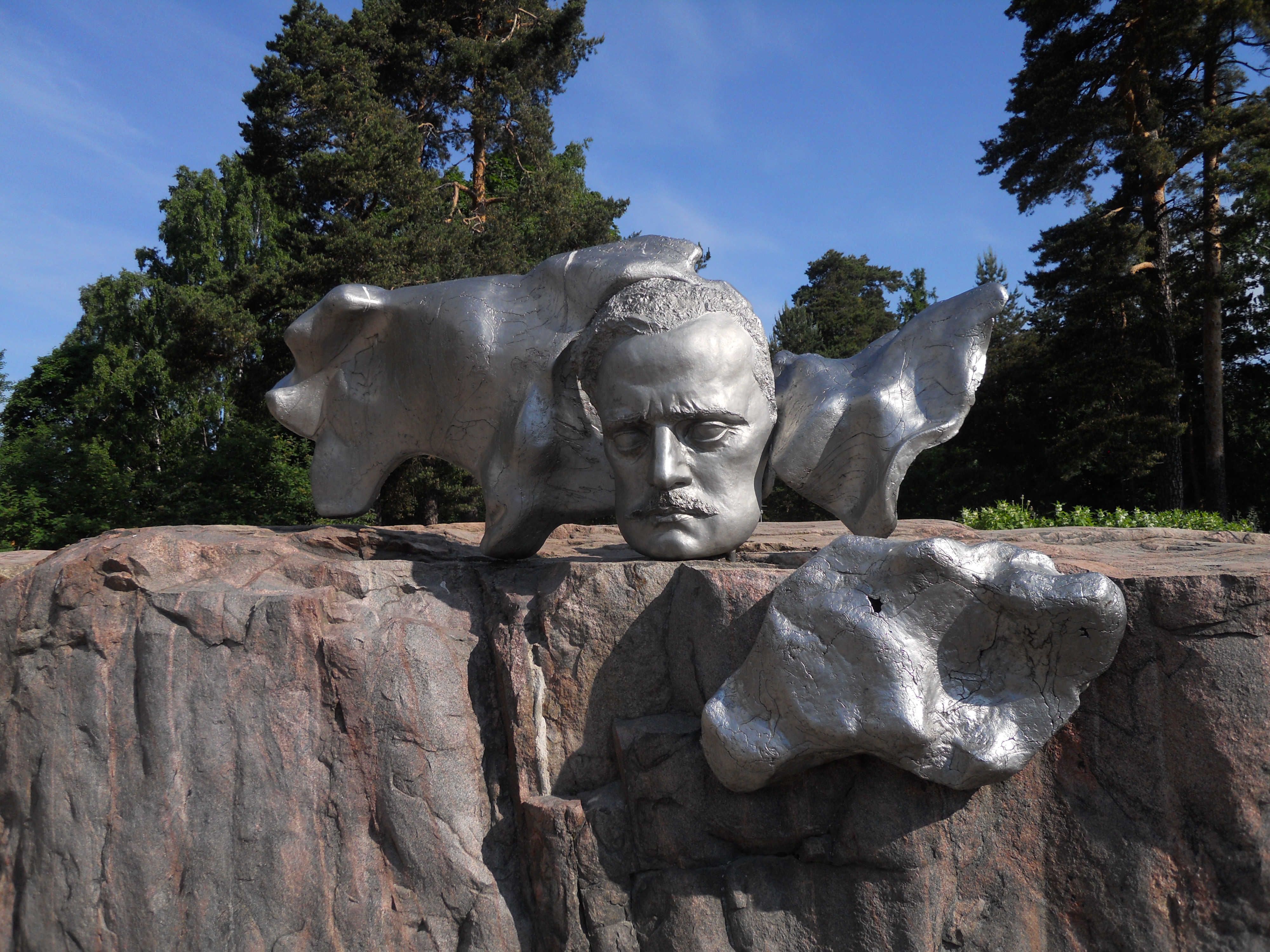 In Monday’s post, commemorating the 150th anniversary of Jean Sibelius’ birth, we listened to Leonard Bernstein’s live concert performance of Sibelius’ Fifth Symphony with the Vienna Philharmonic. Returning to this music, I was reminded of that chilling moment in the first movement when the tonal center completely evaporates.

Virtually all music from J.S. Bach through Late Romanticism was tonal, built on relationships between a tonic (the key’s home base) and dominant. We naturally sense these relationships and the pull of a dominant (V) chord back home. For example, imagine how unfulfilled you would feel if the final resolution was missing from the end of Gee, Officer Krupke! from Bernstein’s West Side Story.  The music would be left hanging in midair.

As the twentieth century unfolded, this tonal center sometimes began to fray and disappear altogether. We hear tonality slipping away in the last Mahler symphonies (listen to the haunting Adagio from Mahler’s unfinished Tenth Symphony), and in Debussy’s floating Eastern harmonies (listen to the dreamy Prelude to the Afternoon of a Faun). When tonality completely disappears, it sounds like Arnold Schoenberg’s Variations for Orchestra, Op. 31. In this music, all twelve pitches of the chromatic scale are treated equally and all sense of hierarchy is gone.

But let’s return to that frightening moment in the first movement of Sibelius’ Fifth Symphony, written in 1915, when tonality briefly disappears. As the bassoon wanders through a desolate landscape, we hear wispy, ghostly spinning motives in the strings. It almost sounds like a distant howling wind. Moments later, the tonal center abruptly returns, but the shock of this passage (beginning around 6:43) remains with us for the rest of the piece: