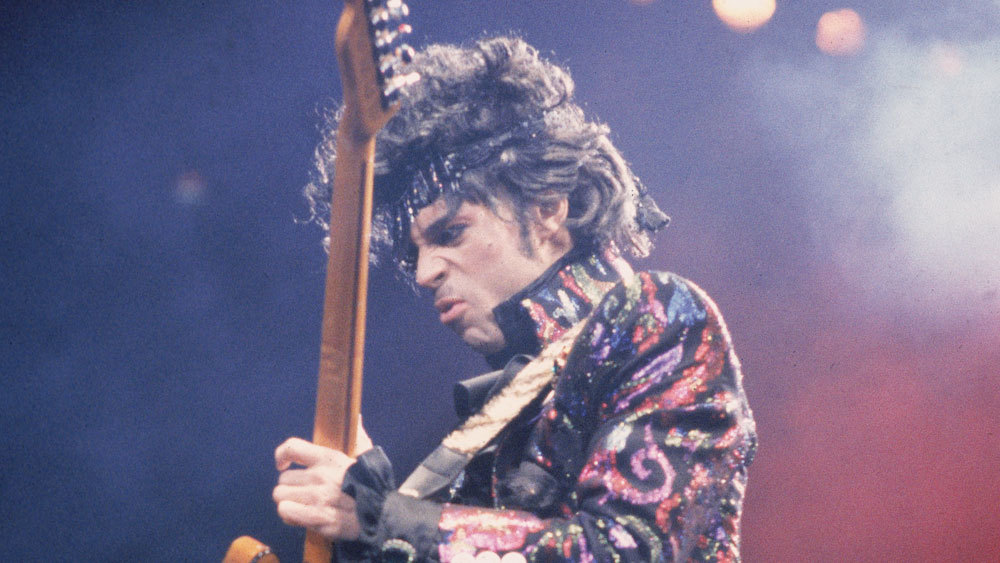 Last Thursday, as news broke of the untimely death of Prince, we were all reminded of his enormous contributions, both as a cultural icon and as one of contemporary pop music’s most innovative songwriters. His work drew upon a wide variety of styles, including “funk, rock, rhythm and blues, soul, psychedelia, and pop.” In songs such as When Doves Cry, from the 1984 album Purple Rain, he turned the traditional structure of the pop song on its head. In addition to the vocals, he played all of the instruments on the track.

Prince created a host of songs that we associate with other artists. For example, he wrote The Bangles’ 1986 hit, Manic Monday. Compare the verse of Manic Monday to Prince’s euphoric 1999, released in 1982, and you’ll notice a striking similarity.

Pop Life, from the 1985 album Around the World in a Day, is another song that set Prince apart. Listen to the distinctive bass line and harmonic structure and the swirling layers of electronic sound. One of my favorite moments is the cascading vocal line around 2:20.