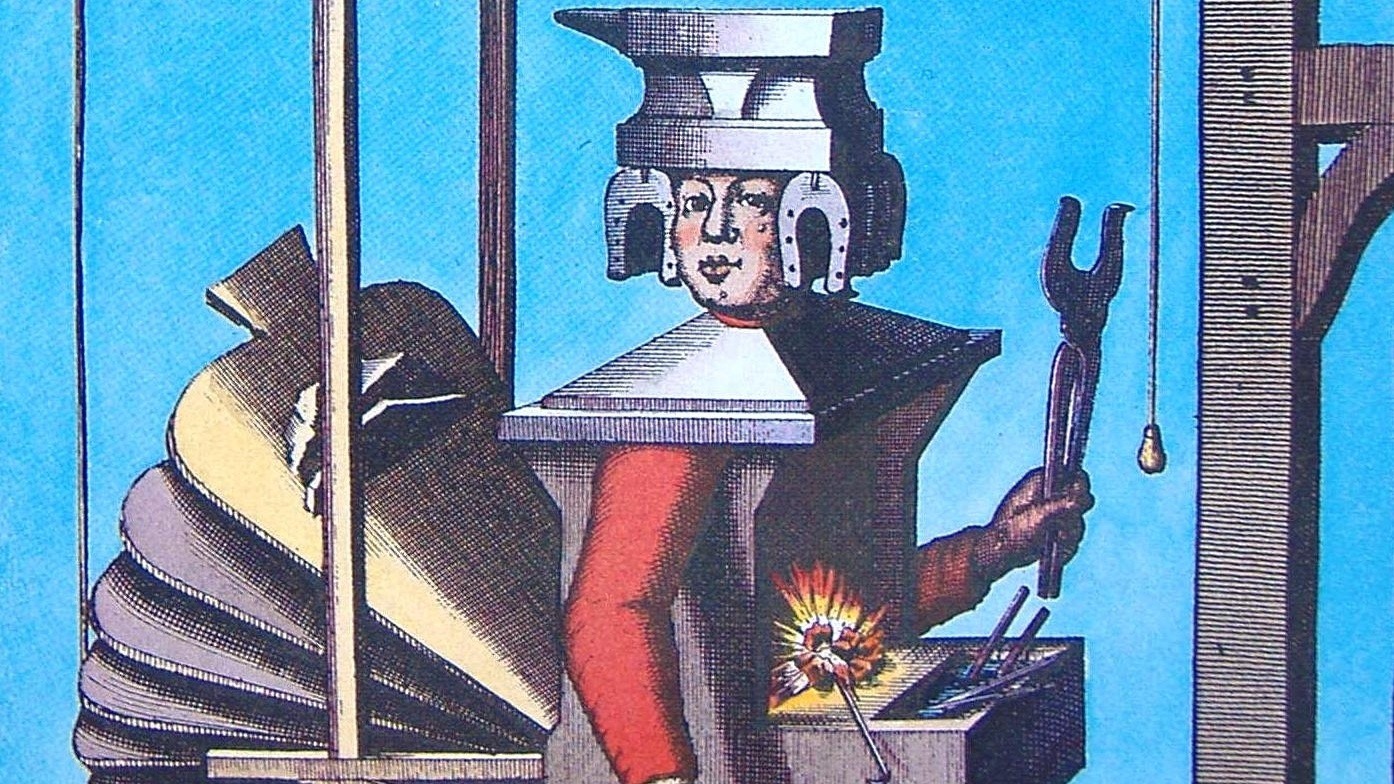 George Frideric Handel composed the Eight Great Suites for harpsichord around 1718 when he was employed as house composer at Cannons in Middlesex, England. By 1720, he became aware of error-ridden pirated copies of the music circulating throughout continental Europe. When the set was published, Handel included the following  explanation in the preface of the London edition:

I have been obliged to publish some of the following Lessons, because surrepticious and incorrect Copies of them had got Abroad. I have added several new ones to make the Work more useful, which if it meets with a favourable Reception; I will still proceed to publish more, reckoning it my duty, with my Small Talent, to serve a Nation from which I have receiv’d so Generous a protection.

Formally, Handel’s Suites moved away from the strict blueprint of the Baroque dance suite. In addition to the familiar courtly dances, Handel added “fugues, arias with variations, Italian-style sonata movements, even (in No 7) a Passacaglia,” which give us the impression of “written-down improvisations.” (Danny Driver)

The Fifth Suite omits the typical concluding Sarabande and Gigue. Instead, Handel gives us a spectacular set of variations on an Air. This infectious melody has become known as The Harmonious Blacksmith. The name emerged as a result of spurious stories which sprang up in the nineteenth century. According to one account, Handel heard the melody after ducking into a blacksmith’s shop to avoid the rain. Another story compared the repeated “B” pedal tones in the first variation to the blacksmith’s persistent hammer on the anvil. An alternate history involves William Lintern, a blacksmith’s apprentice from Bath, who later became a musician and published a version of the piece.

Suite No. 5 is filled with the rich, expansive melodies we might expect from a composer rooted in opera. After exploring Baroque dance forms originating in Italy and France, the final movement seems to pay homage to the music of Handel’s adopted home country of England. It’s the ultimate celebratory display of musical fireworks.

Here is a 2009 recording featuring the German harpsichordist, Michael Borgstede:

The Harmonious Blacksmith melody emerges briefly in the opening of the final movement of Françis Poulenc’s Harpsichord Concerto. It also inspired a melodious miniature by the Australian composer, Percy Grainger.

Charles Dickens referenced Handel’s The Harmonious Blacksmith in Chapter 22 of Great Expectations. In the novel, Herbert Pocket suggests to Pip a fitting nickname:

“…I tell you what I should like. We are so harmonious, and you have been a blacksmith, — would you mind it?”

“I shouldn’t mind anything that you propose,” I answered, “but I don’t understand you.”

“Would you mind Handel for a familiar name? There’s a charming piece of music by Handel, called the Harmonious Blacksmith.”