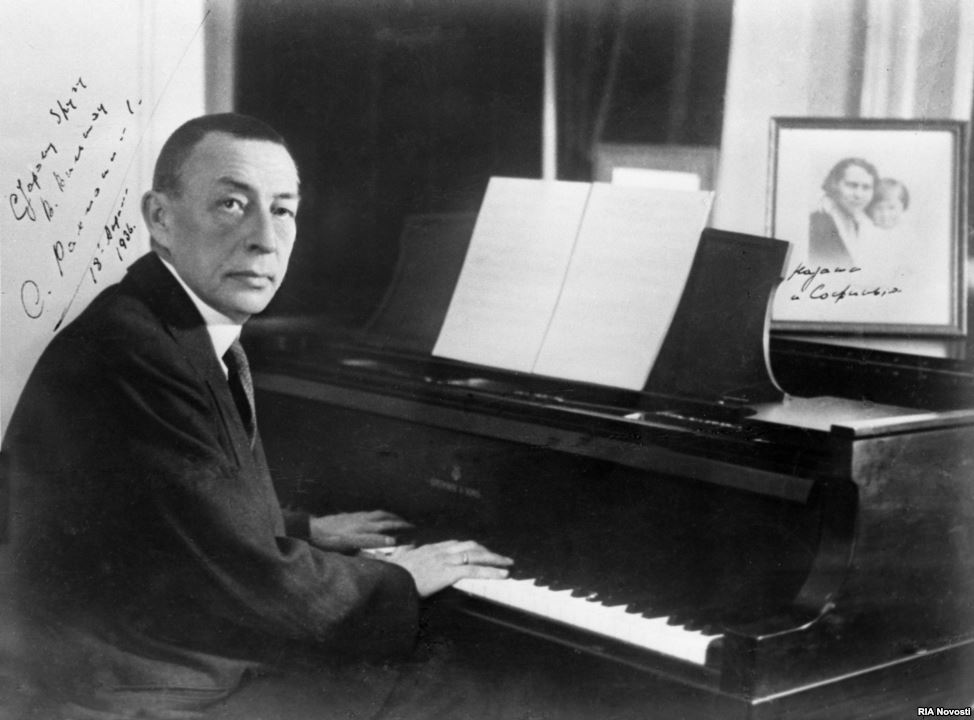 I feel like a ghost wandering in a world grown alien. I cannot cast out the old way of writing and I cannot acquire the new. I have made an intense effort to feel the musical manner of today, but it will not come to me.

Sergei Rachmaninov was a composer who was out of step with the times. As twentieth-century music became increasingly atonal, complex, and in some cases cerebral, Rachmaninov’s distinctive musical voice remained rooted in melody- even as he suffered depression and debilitating lapses in self-confidence.

The song, How Fair the Spot (Op. 21, No. 7), written around 1900, is one of Rachmaninov’s most unabashedly beautiful melodies. Jascha Heifetz’ violin transcription demonstrates that it’s just as sublime without words. Below is cellist Mischa Maisky’s recording from his 2006 album, Vocalise: Russian Romances. Like many of Rachmaninov’s melodies, there’s an undercurrent of lament. The piano’s opening seems to emerge out of silence, only finding its place with the cello’s entrance. You can hear a conversation unfolding between the two instruments. Listen to the way the piano lingers briefly with a final, dreamy statement at the end of the song:

And while we’re on the subject of Rachmaninov, French pianist Alexandre Tharaud has just recorded the Second Piano Concerto with the Royal Liverpool Philharmonic Orchestra, conducted by Alexander Vedernikov. Solo piano works round out the album.

1 thought on “Rachmaninov the Melodist”