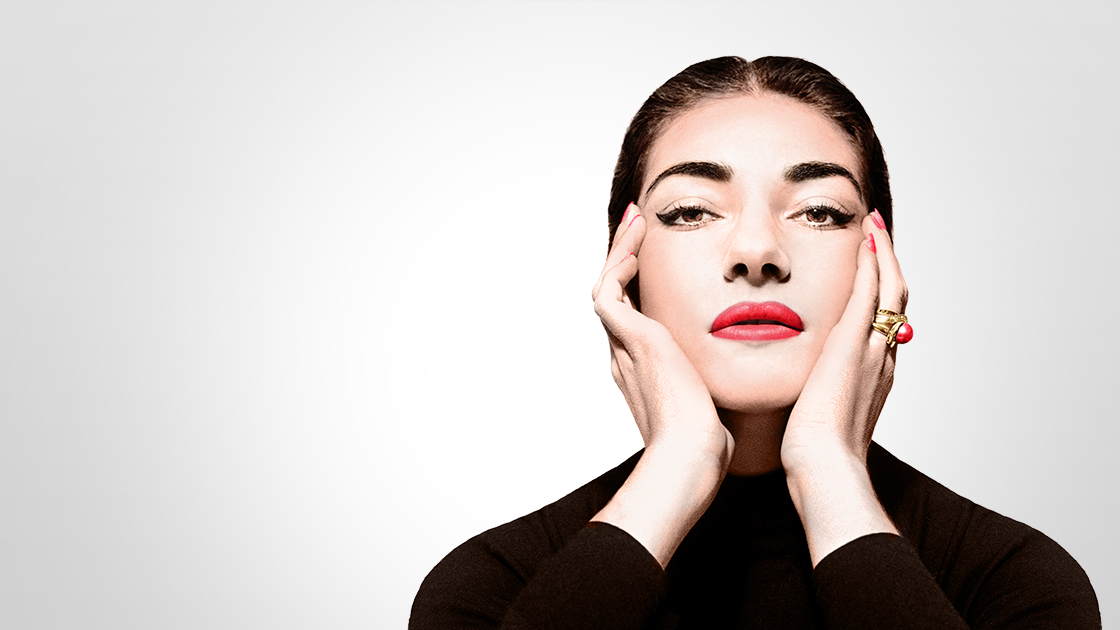 Maria Callas, the legendary Greek-American soprano was born on this date in 1923. Callas, who passed away in 1977, is remembered as one of the most influential opera singers of the twentieth century. Leonard Bernstein called her “the Bible of opera.” Her voice was distinctive. It wasn’t always “beautiful,” but it possessed a deep, powerful, and expressive magnetism. In this Guardian piece, Tim Ashley writes that “What she stood for…was truth rather than beauty, for expressive veracity rather than display. The conductor Carlo Maria Giulini described it this way:

It is very difficult to speak of the voice of Callas. Her voice was a very special instrument. Something happens sometimes with string instruments—violin, viola, cello—where the first moment you listen to the sound of this instrument, the first feeling is a bit strange sometimes. But after just a few minutes, when you get used to, when you become friends with this kind of sound, then the sound becomes a magical quality. This was Callas.

Maria Callas was not a singer, but a musician who sang. You could not separate her voice from what she expressed with it. Sound and intent were miraculously joined as one. With Callas you heard old music with new ears; possibilities never before dreamed of became urgent realities.

Callas’ expressive power is on full display in this 1954 recording of Casta Diva from the first act of Bellini’s Norma. (Tullio Serafin is conducting the Orchestra of Teatro alla Scala of Milan). In this aria, Norma the high priestess attempts to dissuade the angry Druids from attacking the oppressive Romans who occupy their land. This is Norma’s prayer of peace to the Moon Goddess. But there’s an element of syrupy deception at work under the surface. Unbeknownst to the Druids, Norma has fallen in love with a Roman. Listen to the way Bellini draws us into an almost hypnotic atmosphere in this aria:

Here is the soaring love duet, Oh, sarò la più bella! (“This love’s own magic spell”) from the second act of Puccini’s Manon Lescaut. This excerpt comes from a 1957 recording in which Callas is joined by Giuseppe di Stefano. Throughout this duet, we’re pulled in many different directions, emotionally. We get a window into the complex inner world of the characters. Even without wading into Manon Lescaut‘s synopsis, you still can get a sense of what’s being expressed. One of my favorite moments, harmonically, is this passage in which the descent from one key to another gives us an almost visceral sense of slowly falling.

If you have a favorite Maria Callas recording, please share it in the thread below. Also, tell us what you hear in Callas’ performances.