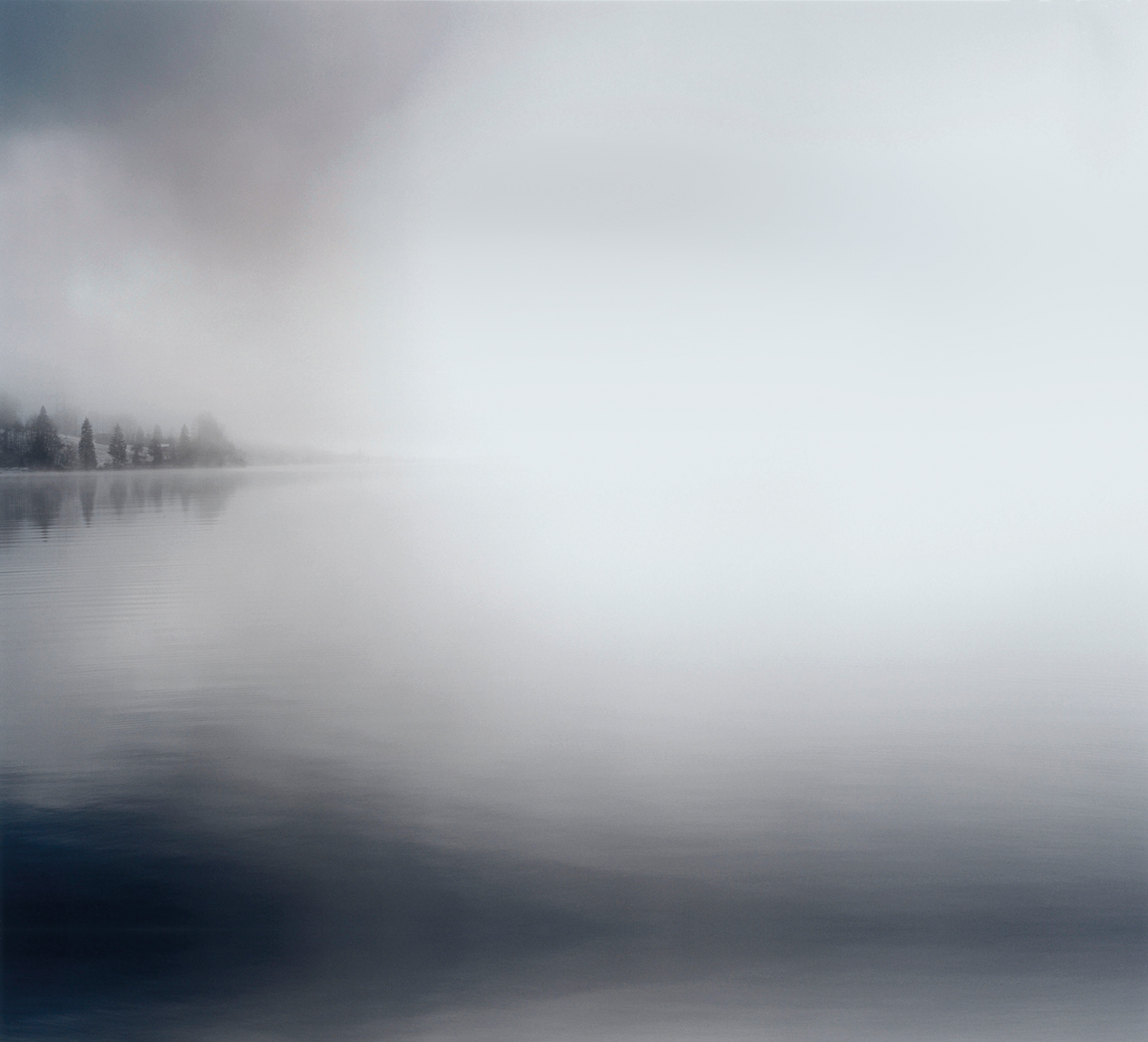 For those of us in the Northern Hemisphere, today is the first day of winter. It’s a great time to grab a cup of hot chocolate and listen to the newest album of the UK-based a cappella group VOCES8, simply titled, Winter. The album, which came out in October, is a collection of glistening, snow-covered choral soundscapes. Plainscapes I, II, and III by Peteris Vasks (b. 1946) takes us to the frigid desolation of the forests of Latvia. The opening track, For Now I Am Winter, by the Icelandic experimental-ambiant composer Ólafur Arnalds, suggests similarly bleak, endless vistas:

The original version of For Now I Am Winter, from Arnalds’ 2013 album of the same name, is equally interesting. It unfolds over a serene, repeating bassline, simultaneously giving us a sense of hypnotic timelessness and gradually building intensity. At the end, the song melts into single, suspended strands of pure color which overlap in an infinite sonic Kaleidoscope- something similar to what we hear in the Prelude to the first act of Wagner’s Lohengrin.

Scandinavian composer Jan Sandström’s atmospheric setting of Es ist ein Ros entsprungen (“Lo, How a Rose E’er Blooming”) is also included in VOCES8’s album. The melody dates back as far as a German hymnal printed in 1599 in Cologne. We usually hear Michael Praetorius’ straightforward 1609 chorale harmonization. But in Sandström’s 1990 composition, other voices emerge, creating floating clusters of sound. Everything slows down and the sense of direction inherent in Praetorius’ chorale dissipates into in-the-moment meditation. This is music which seems to suggest the mysterious play of light and shadow on a desolate Scandinavian winter landscape.

Estonian composer Arvo Pärt’s 2001 Nunc dimittis is a setting of text from the second chapter of Luke:

Lord, now lettest thou thy servant depart in peace : according to thy word. For mine eyes have seen thy salvation, which thou hast prepared before the face of all people; To be a light to lighten the Gentiles, and to be the glory of thy people Israel.

Pärt’s music, sometimes labeled “holy minimalism,” recalls the mystical, circular qualities of chant. Listen to the way the music grows in intensity, reaching a climax and turning, suddenly, to major on the words “lumen ad revelationem” (“A light to lighten”).

The fifth movement of Sergei Rachmaninov’s All-Night Vigil (Vespers), “Nyne otpushchayeshi,” is based on the same biblical text. Considered “the last great crowning achievement of Russian Orthodox choral music,” Rachmaninov’s All-Night Vigil was written in less than two weeks in 1915. I love the harmonic ambiguity of the first alternating chords, which seem suspended in midair, hovering somewhere between major and minor with a detached innocence. The persistent underlying rhythm of this movement doesn’t seem far removed from the distinct sounds of Russian Orthodox bell ringing.

These are only a few highlights from VOCES8’s Winter album. Here is a full track listing.