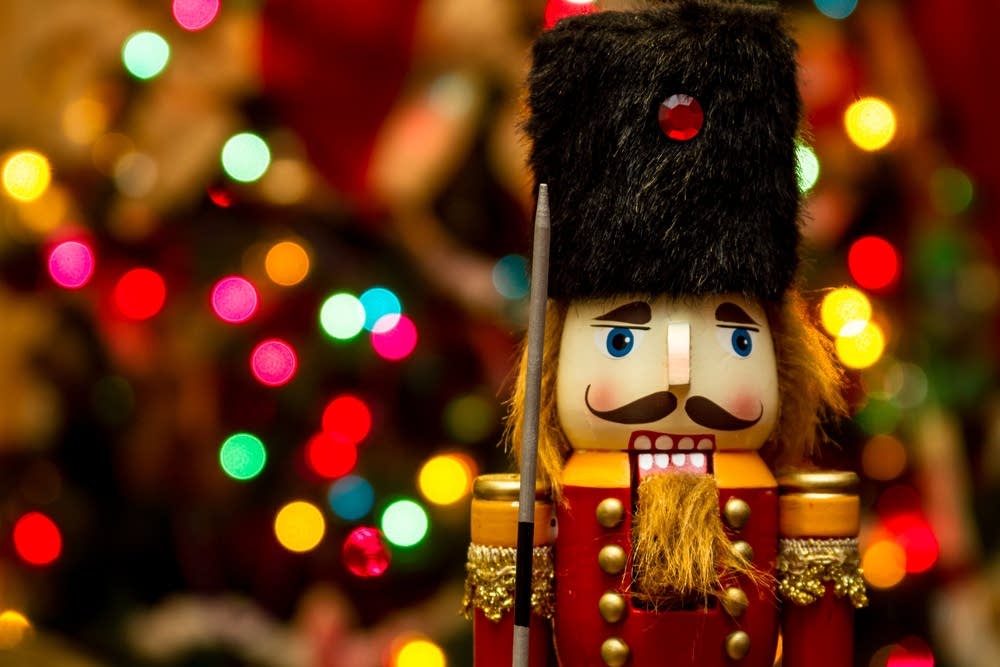 One of my biggest pet peeves is “cutesy” holiday music which weaves in references to classical music. This time of year, there seems to be no shortage of these kinds of cheap, gimmicky arrangements.  I’m sure you’ve already fallen victim.

The Paragon Ragtime Orchestra’s premiere recording of Rick Benjamin’s Nutcracker Rag: A Sweet Travesty On Tchaikovsky doesn’t fall into this category. It transforms Tchaikovsky’s familiar themes into something new with an infectious sense of humor. The rhythmic games Tchaikovsky often likes to play dissolve into the equally delightful rhythmic swagger of ragtime. The Nutcracker Rag is the opening track of the Paragon Ragtime Orchestra’s 2001 album, ‘Round the Christmas Tree:

Undoubtedly, Tchaikovsky would have been surprised by this frolicking ragtime tribute, as well as this virtuoso performance on Melodicas. But perhaps he would have been most surprised by the popularity of The Nutcracker over a hundred years later. It was met with ambivalence at the first performance, which took place on this date (December 18) in 1892. Following the premiere at St Petersburg’s Imperial Mariinsky Theatre, the composer wrote,

The Nutcracker was staged quite well: it was lavishly produced and everything went off perfectly, but nevertheless, it seemed to me that the public did not like it. They were bored.

Today, The Nutcracker has the distinction of being the most frequently performed ballet. Thanks to Richmond Ballet’s dedication to live music over the years, I have played it every December since I joined the Richmond Symphony fifteen years ago. During these hundreds of performances, countless inquisitive young children have poked their heads over the side of the orchestra pit. For many, it is likely their first time experiencing the magic of a full symphony orchestra.

This 2010 concert performance by Yannick Nezet-Seguin and the Rotterdam Philharmonic Orchestra shows how well Tchaikovsky’s score stands on its own without the ballet. In an era of sterile canned recorded performances and cheap, cost-cutting reductions, enjoy the full grandeur of Tchaikovsky’s score: