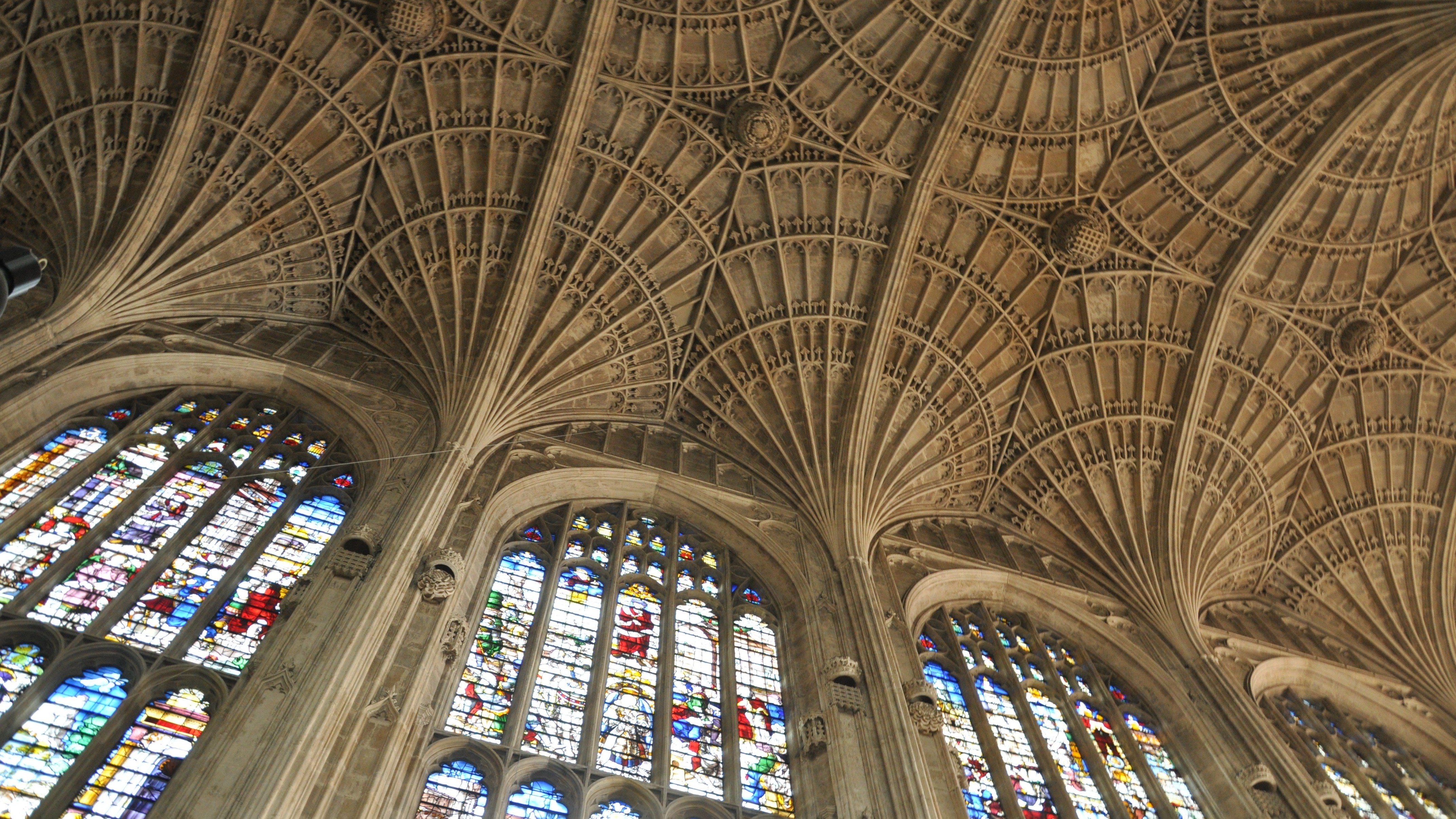 English Renaissance composer William Byrd (1540-1623) lived amid the Catholic-Protestant religious turmoil which spanned the reigns of monarchs Elizabeth I and James I. Byrd wrote music for Anglican church  services, yet for most of his life he remained a dissident Catholic. As organist and master of the choristers at Lincoln Cathedral, his salary was suspended, perhaps because the Puritans found his organ and choral music to be too elaborately polyphonic. His over 110 Motets, published in the two-volume Gradualia in 1605 and 1607, were written for secret private services in Roman Catholic households. As Kings College, Cambridge professor Iain Fenlon discusses, this music was freely adapted for instruments as well as voices.

The political struggles of sixteenth-century England melt away into irrelevance as you listen to Byrd’s music. It unfolds with a gradual, expansive majesty. Occasionally, it delivers an unexpectedly “modern” harmonic turn. Justorum animae begins with serene equilibrium between voices, and then blossoms into rich polyphony. In the final seconds, listen to the way the voices cascade in sensuous descending lines.

This is an excerpt from a newly-released album featuring nineteen selected Motets performed by the Choir of King’s College, Cambridge and conductor Stephen Cleobury:

Here is Byrd’s Ave verum corpus. Listen to the way the third chord takes us to a completely new, unexpected world. This opens the door to weaving lines filled with mystery and lament: