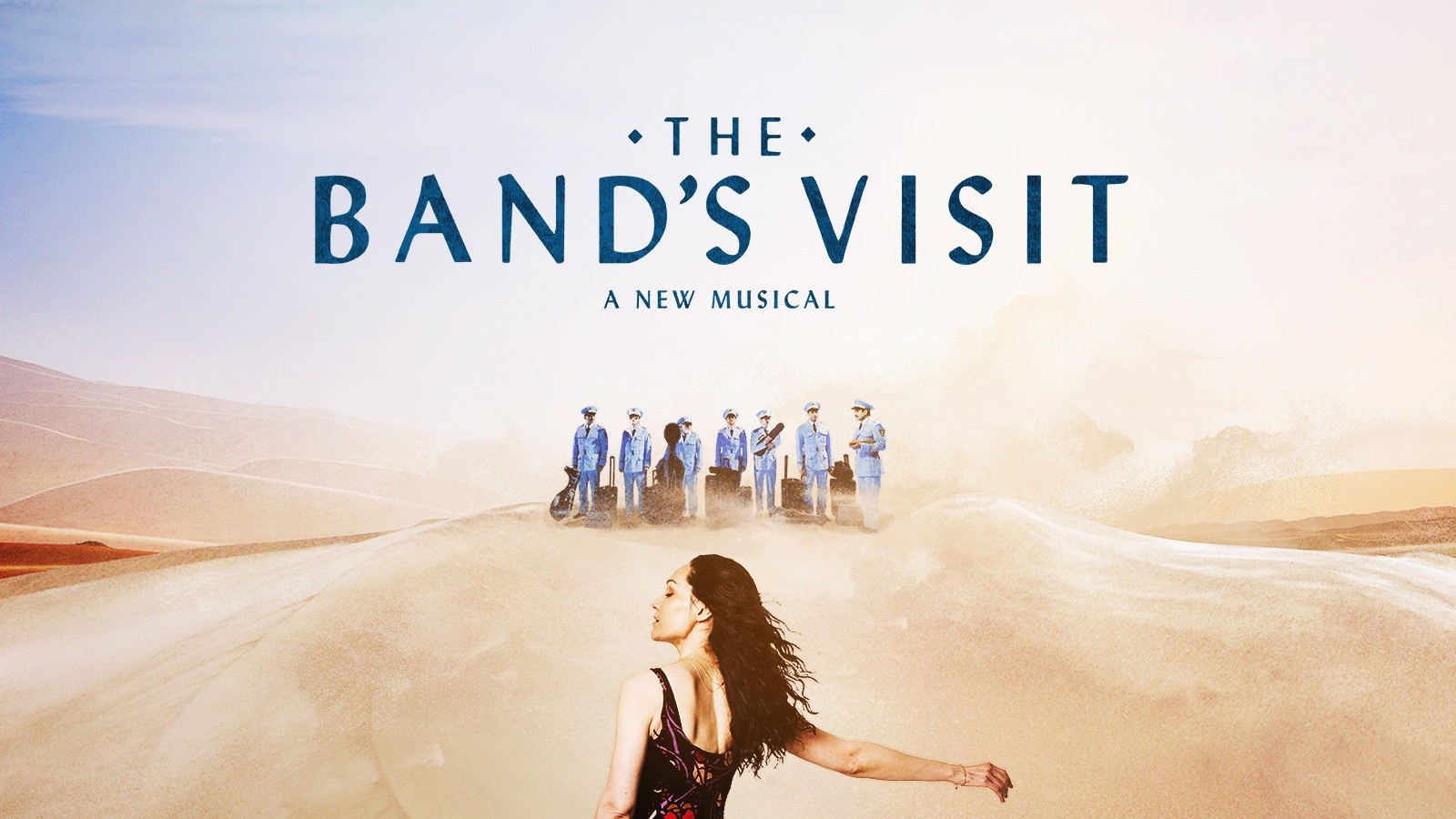 At last Sunday’s 72nd annual Tony Awards, The Band’s Visit came away with a special distinction. In addition to sweeping the Tonys by winning ten awards, it was one of only four musicals in the history of Broadway to win these six big awards: Best Musical, Best Book (Itamar Moses), Best Score (David Yazbek wrote both music and lyrics), Best Actor in a Musical (Tony Shalhoub), Best Actress in a Musical (Katrina Lenk), and Best Direction of a Musical (David Cromer).

The Band’s Visit sheds the glitz of many of Broadway’s other current musicals for something more intimate and touching. The plot centers around an all-male Egyptian band that gets lost during a tour of Israel, ending up by mistake in the desert backwater of Bet Hatikvah. (“Welcome to Nowhere.”) But this “wrong turn” opens new doors as strangers from two distinct cultures come face to face and discover their common humanity.

My sister, Kathryn Judd, saw the show last Saturday. She offers this description:

“Once, not long ago, a group of musicians came to Israel from Egypt. You probably didn’t hear about it. It wasn’t very important.” These quiet, unassuming words set the scene for the quietly powerful musical that is The Band’s Visit.

In an era when most Broadway productions are bent on being as glossy and extravagant as possible, The Band’s Visit stands apart with its understated tone and raw realism. It’s a story that dwells in the silence between words and the moments between moments—the magic of the ordinary and the fragile, tragicomic beauty of human existence.

In the song, “Omar Sharif,” Dina recalls distant childhood memories of the mysterious and enticing Arab films and music which entered her home with references to the Egyptian singer Umm Kulthum and actor Omar Sharif. As the song unfolds, these memories take on a larger-than-life, dreamlike quality:

And the jasmine wind, deep perfume
Umm Kulthum
And the living room becomes a garden
And the TV set becomes a fountain
And the music flows in the garden
And everything grows

Our show doesn’t merely pay lip service to the idea that Music = Love = Union. It’s on evidence every night as these world-class musicians improvise to the rhythms and melodies of the show’s instrumentals. I think this is the piece’s secret weapon. When music is played from the heart, a real non-manipulative connection is made with the listener that deepens the connection of the story and characters. Someday, we’ll record a version of this with long solos that the band can really develop.

The role of the musicians can be heard in the zesty dance rhythms of Has-Butrus:

The song, Answer Me, comes near the end of the show. “Telephone Guy” waits by a pay phone, longing to hear the voice of his girlfriend for the first time in months.

1 thought on “Three Excerpts from “The Band’s Visit””