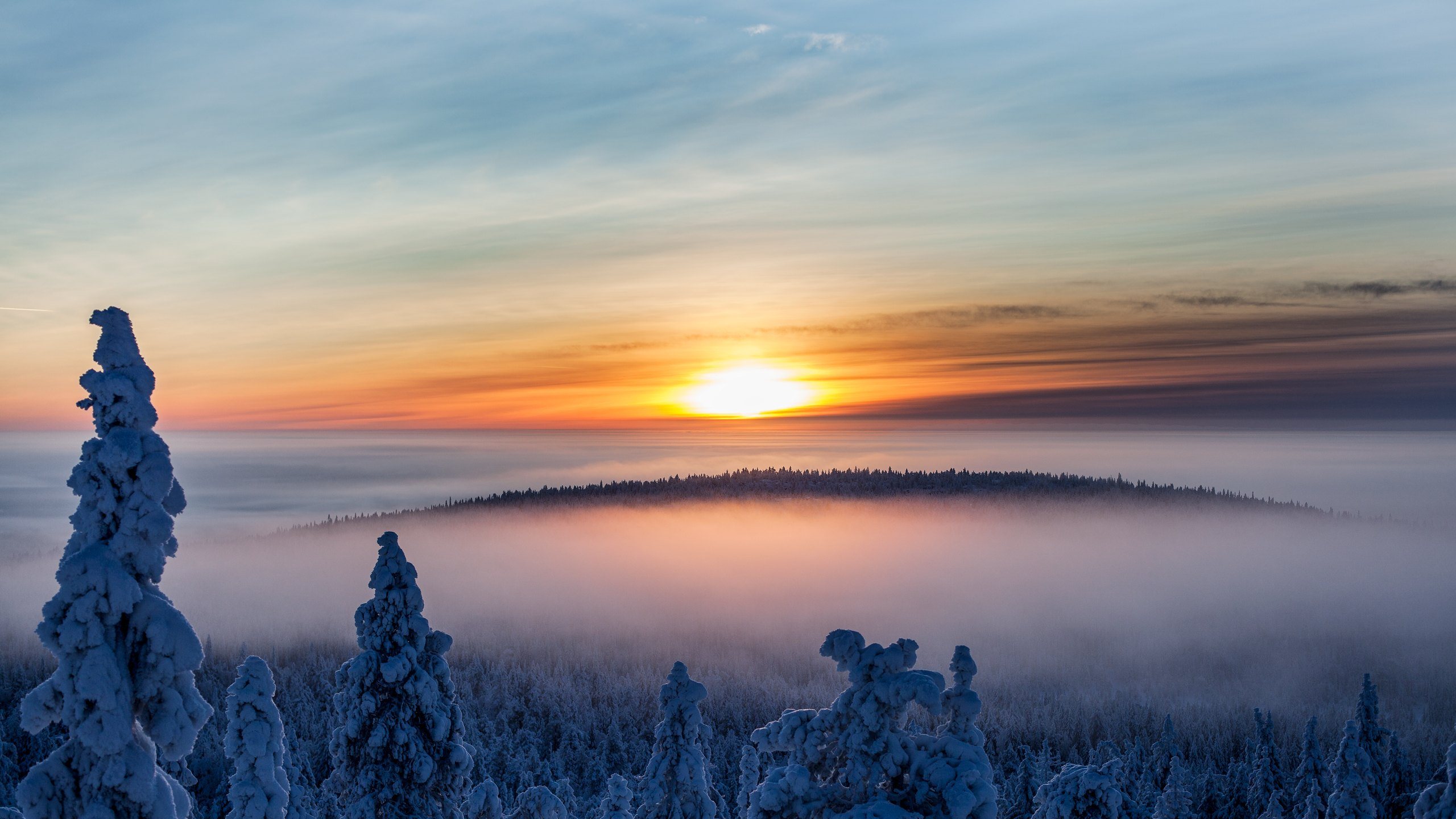 It begins with a distant drumbeat in the night- a barely-audible triple-beat timpani summons. Then, a strangely amorphous scale in the brooding low strings rises out of the darkness. A vague remembrance of Wagner’s Tristan and Isolde blends into a gradually-shifting kaleidoscope of veiled colors. Icy dissonance opens out into a vast, magnificent, sonic expanse.

These are the first, primal seconds of Jean Sibelius’ Seventh Symphony. Actually, we don’t perceive this piece as having a distinct beginning. Instead, it gradually seeps into our consciousness, as if already in progress. We arrive in a new place without knowing how we got there.

The Seventh was Sibelius’ final symphony. After its completion in 1924, the Finnish composer wrote only a few more works, including the symphonic poem, Tapiola, before descending into the permanent compositional silence which would last for the final thirty years of his life. In a testament to the fickle and mysterious workings of the creative Muse, Sibelius struggled unsuccessfully to write an Eighth Symphony- music which would have been premiered by Serge Koussevitzky and the Boston Symphony. Returning to C major, the purest of all keys, Symphony No. 7 stands as Sibelius’ ultimate “farewell.”

In his famous conversation with Gustav Mahler in which the two composers shared their contrasting conceptions of the symphony, Sibelius reportedly said,

I admire the symphony’s style and severity of form, as well as the profound logic creating an inner connection among all of the motives.

In the Third and Fifth Symphonies, this “profound logic” led to the unorthodox fusion of two movements. The Seventh Symphony takes this a step further by unfolding as a single, continuous, twenty-two minute long movement. The adagio, scherzo, and “Hellenic rondo” of Sibelius’ original three-movement plan blend together, developing as if by an unseen hand. The musicologist James Hepokoski describes this unbroken, organic development, writing,

Its ad hoc structure emerges link-by-link from the transformational processes of the musical ideas themselves—a content-based form constantly in the process of becoming.

Perhaps the greatest composers can sense what the music wants to be, and are able to get out of the way of a larger creative Power. In a 1918 letter, Sibelius gives us this sense of the music shaping itself during the compositional process:

With regard to Symphonies Six and Seven, the plans may possibly be altered according to the development of the musical ideas. As usual I am a slave to my themes and submit to their demands.

The Seventh Symphony plays tricks on our perception of time, speed, and motion. As this 2002 statement by the Finnish conductor Jukka-Pekka Saraste suggests, attempts to put the experience of this music into words often veer towards the metaphysical:

In [Symphony] number four there was already this idea of turning space upside down. In number seven it has become a predominant feature: melody without gravity, but yet existing within the fields of planets with varying masses. I think that the finest thing in it is the surging of different tonal masses in a state of weightlessness. I sometimes debated with Hämeenniemi (the composer Eero Hämeenniemi) at what stage near the end of number seven one starts to become aware of the rising line of the strings below the theme played by the brass: one suddenly just realises that it has risen from the background and really gone wild! Soon we hear the bassoon playing in a high register and the flute in a low one – and there too you have this cancelling out of gravity.

As you listen to the Sibelius’ Seventh Symphony you’ll notice a few recurring motives. One is that opening scale, which later grows into a writhing serpent. Another is the majestic trombone statement which rises at the Symphony’s snowcapped, climactic summits. The drama of this single-movement symphony runs the gamut from a noble and contemplative hymn to a scurrying, effervescent Nordic scherzo. The conductor Sir Simon Rattle has likened the final moments of the Seventh Symphony, which he calls “the most depressed C major in all of music literature” to “a scream…Something you reach on the edge of death.” Indeed, there is no outward triumph or celebration in this musical farewell. Instead, it’s an intimate benediction, filled with brief anguish, quiet lament, and then the kind of peaceful serenity which comes from letting go.