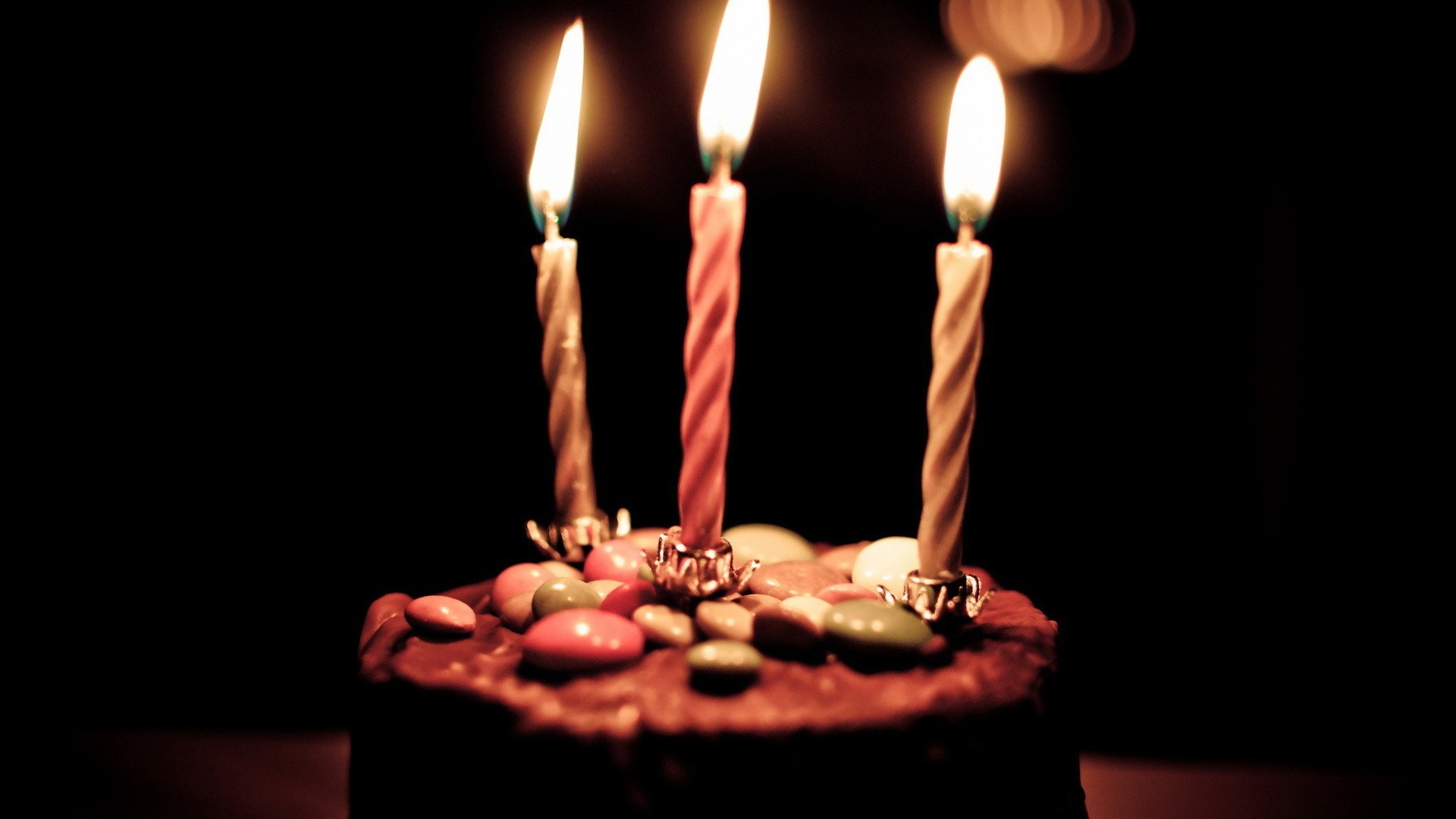 Occasionally during an orchestra rehearsal, the oboe’s tuning note transforms into a surprise, impromptu rendition of Happy Birthday in celebration of a musician’s birthday. You can find clips of more organized examples for conductors David Robertson and Gustavo Dudamel. (In that last example, notice the distinctly Latin American flavor of the Simón Bolívar Symphony Orchestra’s rendition).

Interestingly, a few great twentieth century composers put their stamp on Happy Birthday. Undoubtedly, these composers dashed off these lighthearted miniatures quickly and with little thought, yet the music is still strangely captivating.

Igor Stravinsky’s Greeting Prelude was written in 1955 for the eightieth birthday of the conductor, Pierre Monteux. Its witty, cubist menagerie of voices seems to have stepped out of an unwritten movement of Stravinsky’s Pulcinella Suite.

Ozawa was the recipient of a similar surprise musical birthday gift at a 1995 Boston Symphony Orchestra concert at Tanglewood. Mstislav Rostropovich and the BSO performed John Williams’ Happy Birthday Variations, which move around the sections of the orchestra in a way that brings to mind Benjamin Britten’s Variations and Fugue on a Theme of Purcell (also known as The Young Person’s Guide to the Orchestra):

Let’s return to Stravinsky’s association with the legendary French conductor Pierre Monteux, who served as music director of the Boston Symphony between 1919 and 1924. It was Monteux who conducted The Rite of Spring‘s riot-inducing Paris premiere on May 29, 1913. In an earlier post, we explored the raw, primal power of this ballet score, written for Sergei Diaghilev’s Ballets Russes, with choreography by Vaslav Nijinsky. According to the Stravinsky writer Robert Craft, Monteux “thought the composer ‘raving mad'” when he began to study The Rite of Spring score at the piano in November, 1912. Among Monteux’s other famous premieres were Stravinsky’s Le rossignol and Petrushka, Debussy’s Jeux, and Ravel’s Daphnis et Chloé.

Here is Pierre Monteux’s 1951 mono recording of The Rite of Spring with the Boston Symphony: