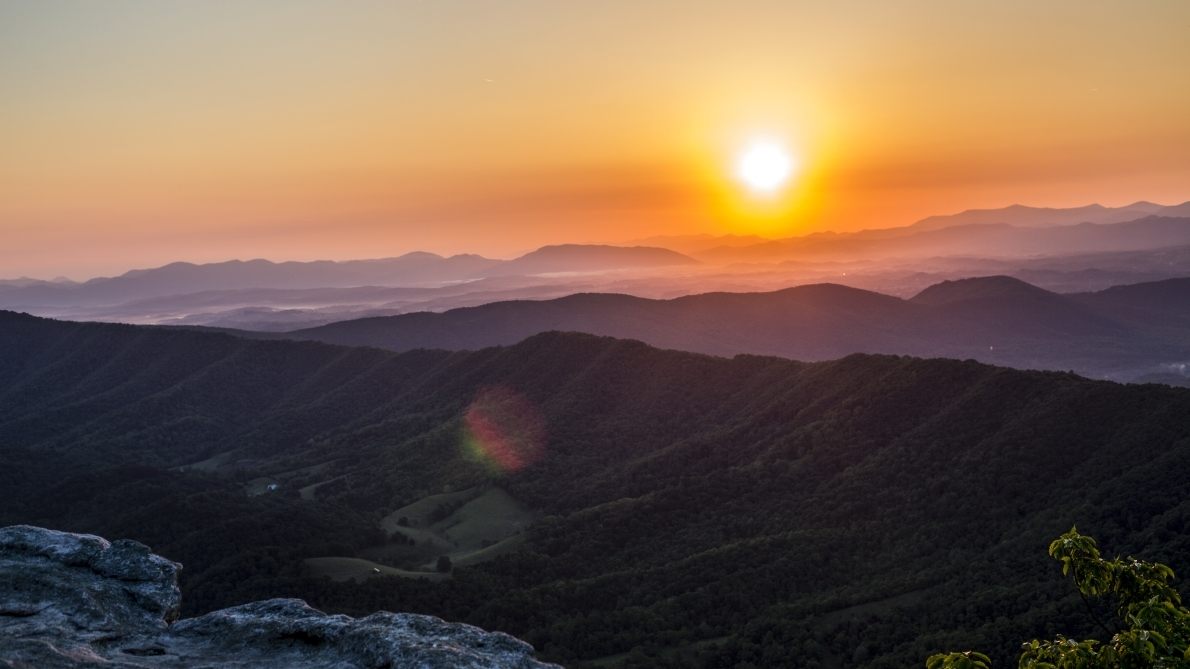 In his program notes, American composer Aaron Jay Kernis (b. 1960) describes Air as “a love letter to the violin.”

Written in 1995 for Joshua Bell, the piece is dedicated to Kernis’ wife, the pianist Evelyne Luest. It unfolds with a direct, songlike lyricism which warmly embraces tonality. Occasionally, there are echoes of the music of Aaron Copland, Samuel Barber, and perhaps even late Mahler.

The opening bars pull us into a lush, pastoral soundscape. It’s a dreamy, ever-shifting kaleidoscope of pastel tones. Gradually, the music builds in intensity and passion, culminating in a cadenza in the solo violin which floats into the instrument’s highest register before delivering us back “home.” In the final moments, following a searing dissonance, the piece drifts away into a celestial E-flat major resolution.

Here is Joshua Bell’s recording with David Zinman and the Minnesota Orchestra: