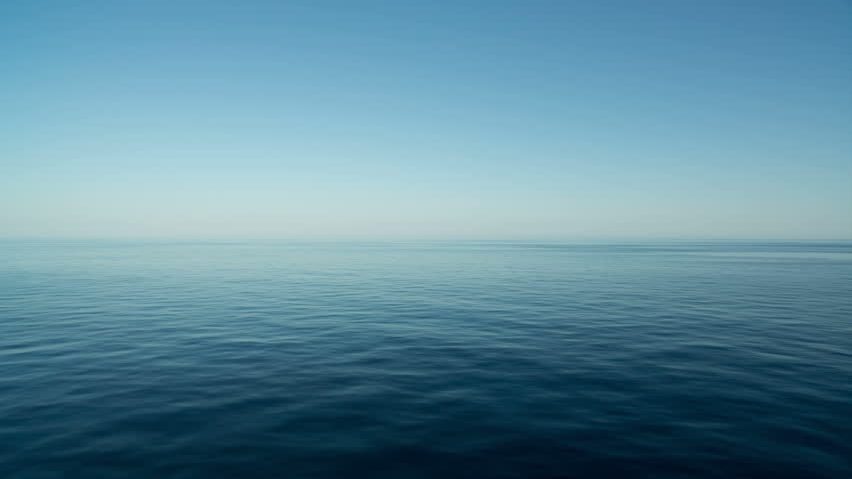 No one was going to the movies when Tchaikovsky wrote his Shakespeare-inspired tone poem, The Tempest, in 1873. Motion picture technology was only in its infancy. Yet from a contemporary perspective, this music is deeply cinematic. Like every great film score, it gives us a visceral feeling of atmosphere. It seems larger than life, suggesting expansive and colorful vistas. Its recurring “love theme” doesn’t develop as pure music. Instead, it gives us a sense of dramatic development.

Just as a film composer collaborates with a director, Tchaikovsky worked in close contact with the Russian art historian and critic, Vladimir Stasov. It was Stasov who suggested the subject of The Tempest and provided the program. The composer’s program notes appear in the original score:

The Sea. The magician Prospero commands his spirit Ariel to create a storm, of which a victim is the fortunate Ferdinand. The enchanted island. The first timid stirrings of love between Ferdinand and Miranda. Ariel. Caliban. The lovers are overwhelmed by their passion. Prospero renounces his magical powers and leaves the island. The Sea.

The gently undulating sea in the opening of The Tempest is calm on the surface. Yet something eerie and foreboding lurks just beneath the surface. This opening is an extraordinary example of prolonged tension. The “love theme,” which first emerges at 8:45, shares motivic DNA with the second movement of Tchaikovsky’s First Piano Concerto, completed around the same time in 1875. In previous posts, we have explored Tchaikovsky’s unique ability to obscure our sense of the the downbeat, occasionally. You will hear a spectacular example of this in the passage beginning around 13:49.