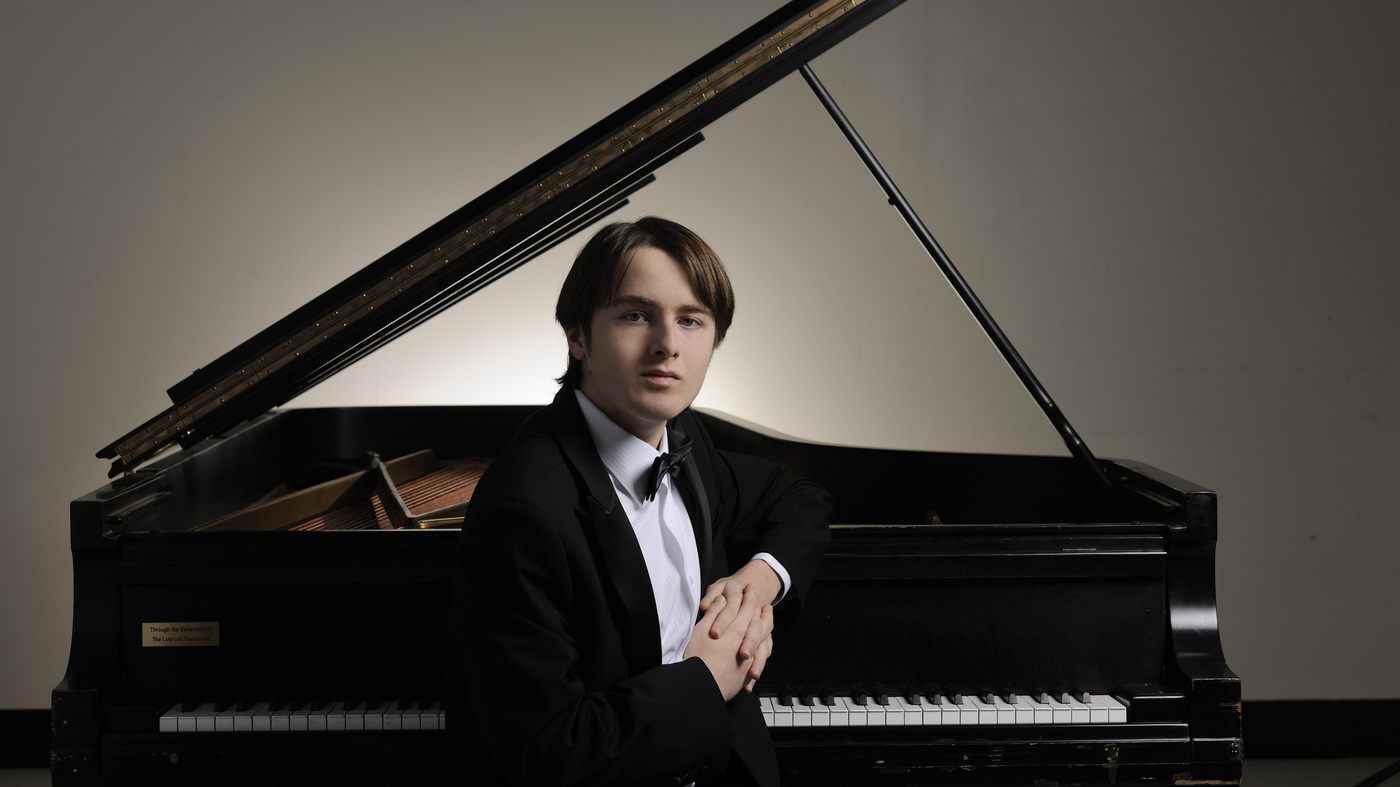 One hundred and ten years ago today, on November 4, 1909, Sergei Rachmaninov made his American debut with a recital at Smith College in Northampton, Massachusetts. In the weeks that followed, the 36-year-old composer appeared in cities including Philadelphia and New York, where he premiered the Piano Concerto No. 3 in D minor—newly written for the tour—with Walter Damrosch and the New York Symphony.

The American tour came at a time when Rachmaninov was cutting back on his performance schedule in order to focus on his work as a composer. In a July, 1909 letter, he confided to a friend,

I’d like to buy an automobile. I can’t tell you how much I want one! … I don’t want to go [to America]. But then, perhaps, after America I’ll be able to buy myself that automobile.

Mahler was the only conductor whom I considered worthy to be classed with [Arthur] Nikisch [the most celebrated conductor of the time]. He touched my composer’s heart straight away by devoting himself to my Concerto until the accompaniment, which is rather complicated, had been practiced to the point of perfection, although he had already gone through a long rehearsal. According to Mahler, every detail of the score was important—an attitude which is unfortunately rare among conductors.

The Third Piano Concerto opens with a mysterious, winding melody which some listeners have associated with Russian Orthodox chant. It’s a theme which returns in a different guise near the end of the second movement (Intermezzo: Adagio), as the solo clarinet and bassoon launch into a bright waltz in 3/8 time over playfully leaping lines in the piano. Out of this remarkably simple opening develops one of the most technically demanding and endurance-draining works in the piano repertoire.

In this June 19, 2015 performance with the Orchestre Philharmonique de Radio France and conductor Myung-Whun Chung, the young Russian pianist Daniil Trifonov meets these challenges with daredevil aplomb. The spirts of the great virtuosos of the past, from Franz Liszt to Rachmaninov, seem to inhabit Trifonov’s playing. The first movement’s cadenza—the original of Rachmaninov’s two versions—soars to a ferocious climax. The final movement’s coda becomes a heroic and triumphant march.