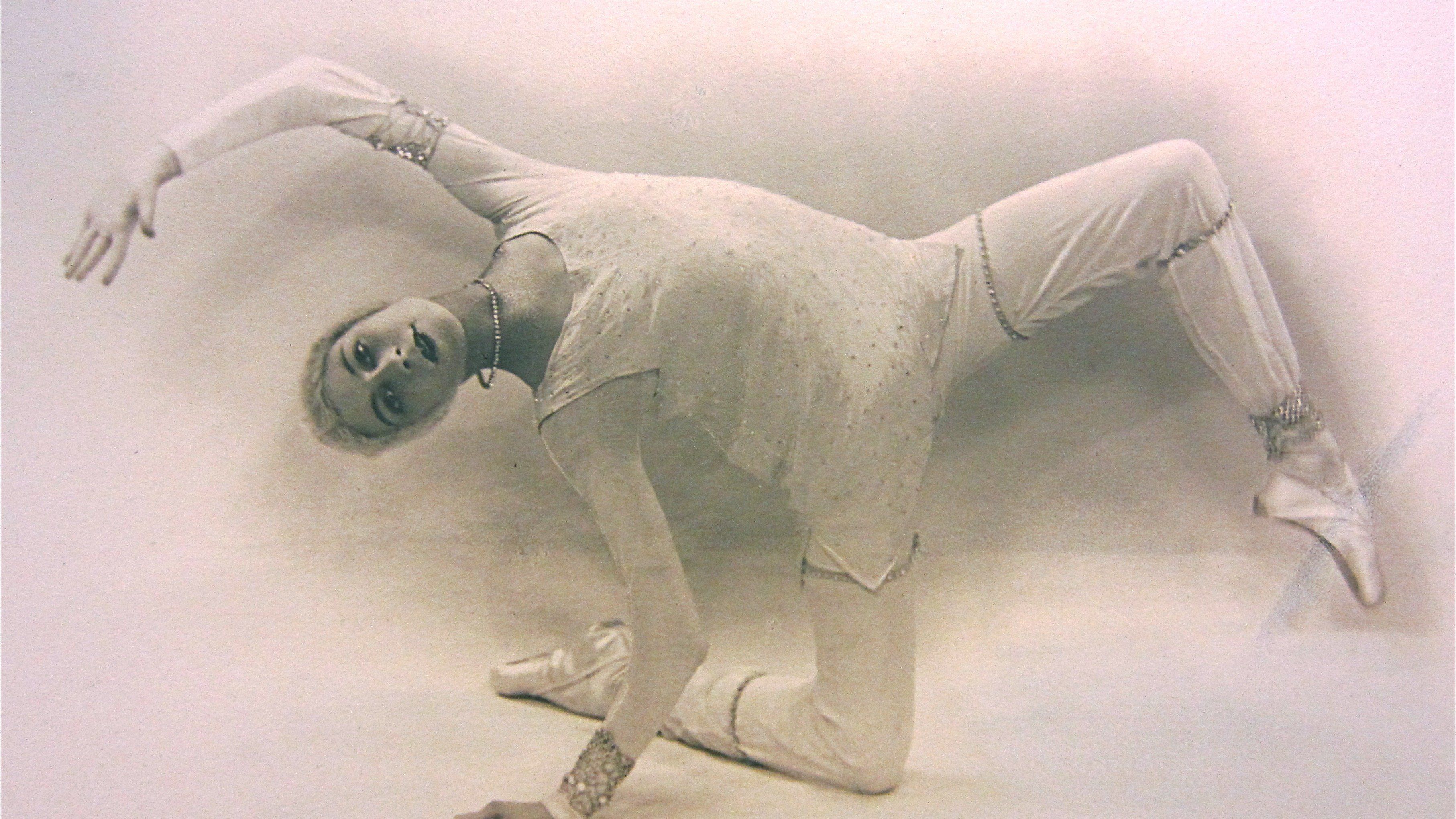 In 1908, the 26-year-old Igor Stravinsky, still a student of Rimsky-Korsakov at the St. Petersburg Conservatory, completed the first act of an opera, Le Rossignol (“The Nightingale”), based on the fairy tale by Hans Christian Andersen. When Sergei Diaghilev commissioned Stravinsky to write the ballet score for The Firebird, the work was set aside. Only in 1914, after the completion of The Firebird, Petrushka, and The Rite of Spring, did Stravinsky return to the project. Listening to the complete opera, you can hear the striking evolution of Stravinsky’s harmonic language. The tonal Romanticism of Rimsky-Korsakov is still perceptible in the first act. The second and third acts enter a new world, entirely.

In 1917, Stravinsky transformed the opera into an orchestral tone poem, Le chant du rossignol (“The Song of the Nightingale”), based almost entirely on the music of the final two acts. Diaghilev transformed the score into a ballet in 1919, with designs by Henri Matisse.

Set in three sections, The Feast in the Emperor of China’s Palace, The Two Nightingales, and Illness and Recovery of the Emperor of China, the tone poem is based on the original fairy tale, an allegory in which the seduction of falsity is set against truth and beauty. Here is a brief summary by Maya Pritsker:

It opens with a picture of the Chinese Emperor’s Court with its lavish décor and noisy bustle. The next episode brings the first sharp contrast: a small bird, invited by ministers to please their emperor, sings its gentle, touching song (flute cadenza, then a violin’s melody, accompanied by piano, harp, and celesta). Suddenly there is another nightingale—a gilded and sparkling mechanical gift from the Emperor of Japan. It repeats the same primitive tune over and over again (piccolo, flute, oboe), but the court is charmed. The real bird, saddened, flies away to the forest and a fisherman, and the angry emperor names the mechanical one the First Singer of the Imperial Court. But when Death arrives to take the emperor (dark timbres and slow tempo), the real bird returns and saves the ailing emperor with the beauty of its song. However, it rejects the invitation to stay forever: the bird wants the freedom to sing for anyone in need. The melancholic song of a fisherman concludes the poem.

Stravinsky’s The Song of the Nightingale is filled with shimmering impressionist colors, the exotic sounds of the East, and a visceral sense of motion. You can hear it as a vibrant, swirling conversation between the voices of the orchestra, each with its distinct persona. Occasionally, we are swept into glistening ostinati (repeating figures) that might remind you of Petrushka. The plaintive solo trumpet emerges in the final bars and the strings fade into a timeless serenity.

This performance, featuring John Adams leading L’Orchestre Philharmonique de Radio France, took place on February 28th. The concert also included a performance of Adams’ 2018 piano concerto, Must the Devil Have All the Good Tunes?, a piece we will explore in Friday’s post.

Photograph: Alicia Markova in a Matisse-designed costume for The Song of the Nightingale, 1927