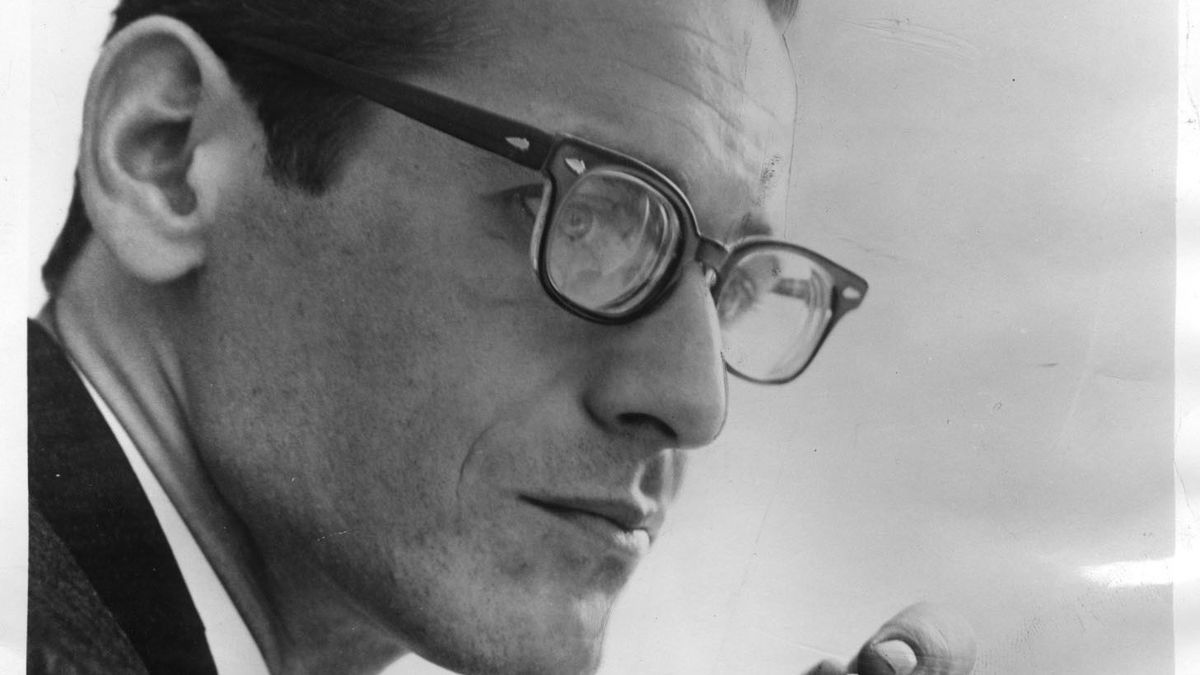 Listen to Frédéric Chopin’s D-flat major Berceuse, Op. 57, completed in 1844, and you might get the uncanny feeling that you’re hearing a jazz improvisation.

As its title suggests, on one level, Chopin’s masterwork is a dreamy, gently rocking lullaby. Until the final cadence, it’s built on a sublime harmonic oscillation made up of just two chords. It begins with a serene melody which seems to anticipate the Gymnopédies of Erik Satie, published some forty years later, or the hypnotic and sensuous second movement of Ravel’s G major Piano Concerto. Soon, another voice emerges, and we find ourselves in the middle of a series of free flowing, improvisatory variations. These spontaneous voices move away from the tranquil predictability of the lullaby to deliver a more intensely passionate and emphatic message before receding back into the comfortable shadows. The roots of impressionism are here:

This jazz improvisation by the American pianist, Keith Jarrett, unfolds with a similar spontaneous power over just two chords. The building intensity of Jarrett’s improvisation, the final encore from a 1984 Tokyo concert, mirrors Chopin’s Berceuse in some interesting ways.

There is also Peace Piece, a “pastoral improvisation” recorded by the American jazz pianist and composer Bill Evans at the end of a session in December, 1958 for his second trio album, Everybody Digs Bill Evans. Peace Piece grew spontaneously out of the beginning of another track on the album—Evans’ solo piano recording of Some Other Time from Leonard Bernstein’s On the Town. It develops over the same Cmaj7 to G9sus4 chord progression which opens Some Other Time. A small fragment of Bernstein’s song emerges near the end. According to Evans,

What happened was that I started to play the introduction, and it started to get so much of its own feeling and identity that I just figured, well, I’ll keep going.