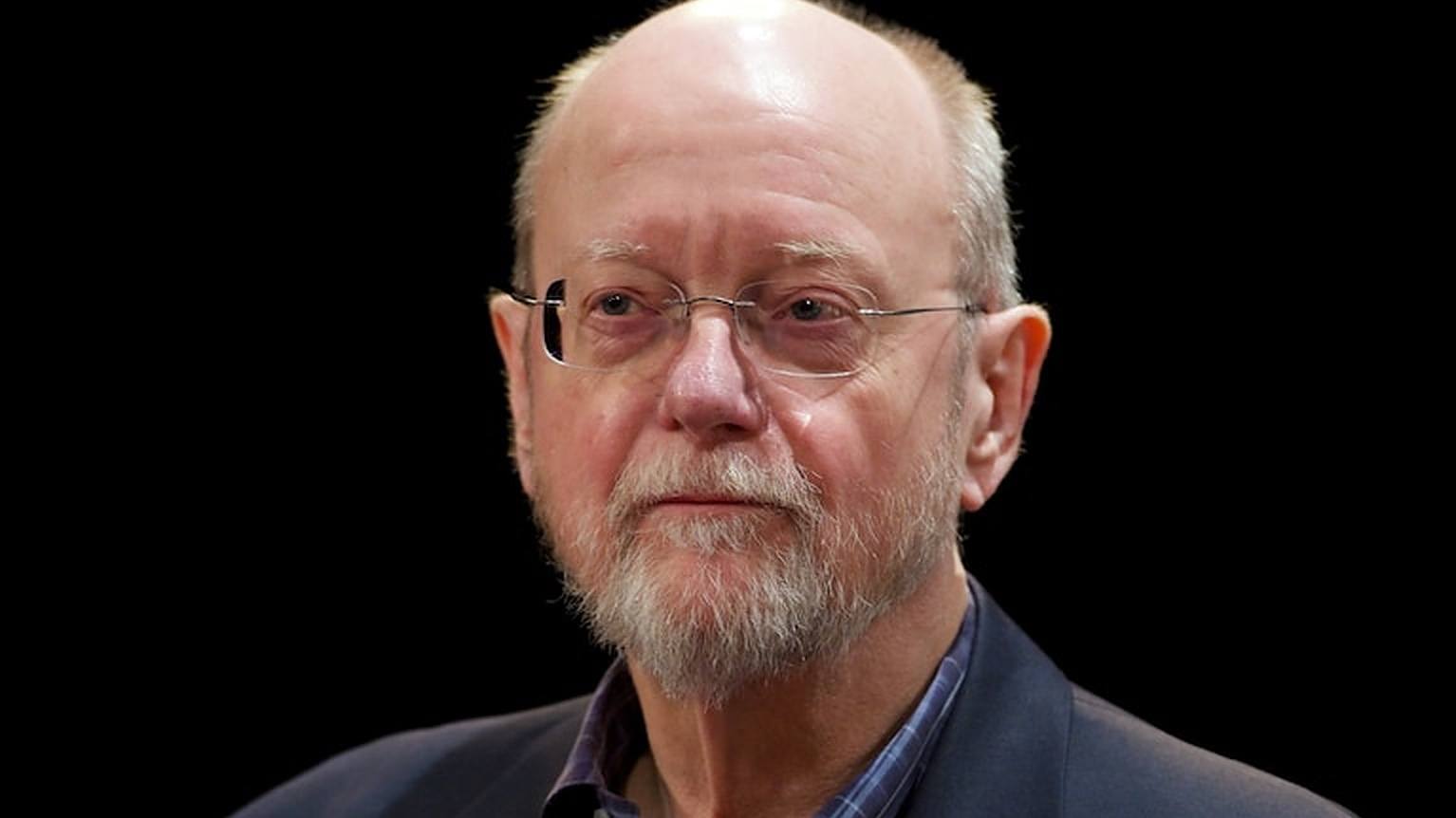 The American composer, Charles Wuorinen, passed away last week. He was 81.

In 1970, Wuorinen was awarded a Pulitzer Prize for his electronic composition, Time’s Encomium. (Until 2017, he held the distinction of being the youngest person ever to win the music prize). Other works include eight symphonies, four piano concertos, and two operas.

Throughout his life, Wuorinen was an unapologetic proponent of the twelve-tone system of composition, in which the twelve pitches of the chromatic scale are all equal and there is no tonal hierarchy. In his 1979 book, Simple Composition, Wuorinen made the controversial statement,

While the tonal system, in an atrophied or vestigial form, is still used today in popular and commercial music, and even occasionally in the works of backward-looking serious composers, it is no longer employed by serious composers of the mainstream. It has been replaced or succeeded by the 12-tone system.

From our perspective, tonality is far from “atrophied.” But this does not take away from the merit of pieces such as Wuorinen’s Fourth Piano Concerto (2003). Set in three sections, the Concerto opens the door to a vibrant and colorful dialogue between the solo piano and the powerful forces of the modern orchestra. There are no “melodies” in the traditional sense. But listen carefully, and you will hear a musical conversation between instrumental voices that is filled with drama and personality.

Here is Peter Serkin’s recording with James Levine and the Boston Symphony Orchestra: