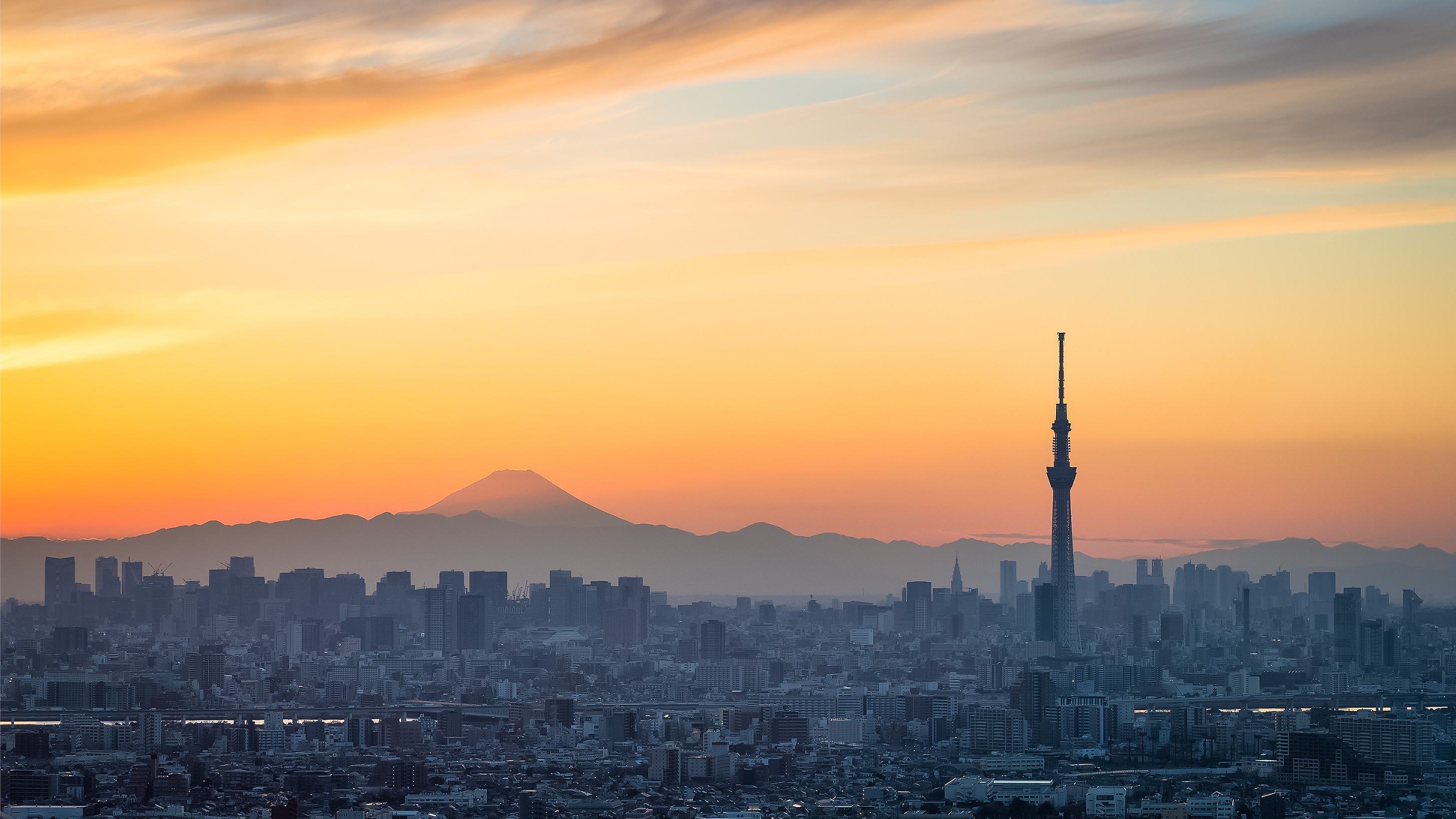 I cannot say what I think is right about music. I only know the rightness of it.

The American pianist and composer Keith Jarrett (b. 1945) began his career performing with Art Blakey, Charles Lloyd, and Miles Davis. He remains firmly rooted in jazz. Yet, when you venture into the magical world of Jarrett’s solo piano improvisations, the shackles of category fall away. Pure music remains, with echoes of Debussy, Ravel, Bartók, and many other influences, including the rich jazz tradition.

Encore from Tokyo is an excerpt from Jarrett’s 1978 album, Sun Bear Concerts, a compilation of recordings from his solo tour of Japan in the mid-1970s. Most of the improvisation unfolds over a repeating chord progression built on a descending ostinato bass line—a construct used frequently by baroque composers such as Henry Purcell. It’s a restless and searching progression, filled with quiet lament and aspirations for new harmonic territory.  As the music develops, it becomes increasingly adventurous and expansive, with subtle surprises. One note makes all of the difference, shifting us into a new universe. (1:18 provides a sensuous example). An ear-wrenching new harmonic progression emerges around the golden mean. The coda section drifts into a glassy, otherworldly serenity.

The art of keyboard improvisation flourished with composers from J.S. Bach, Mozart, Beethoven, and Schubert to Chopin. In a January, 1979 Rolling Stone interview, Mikal Gilmore asked Jarrett about the mysterious nature of improvisation. Here is an excerpt:

I start by asking him how consciously or analytically he monitors the music as he’s improvising it, how much his own ear dictates what an audience hears.

“The process is mysterious,” he says evenly, removing his sunglasses and fixing his dark eyes on mine. “That’s the best thing I can say about it.”

“Surely there are decisions you make in that moment-to-moment process about what notes to play and not to play, and how long and how loud to play them?” I ask.

He shrugs a smile and half nods his head. “Since it’s all improvised, every second may contain a hundred choices for me, and my first job is to know whether I’m making those choices mentally or not. Like, if my finger is about to play a note, I can’t play it because I want to play it, and yet I can’t not play it because I don’t want to. It’s a course of thought and no thought, decision and no decision.”