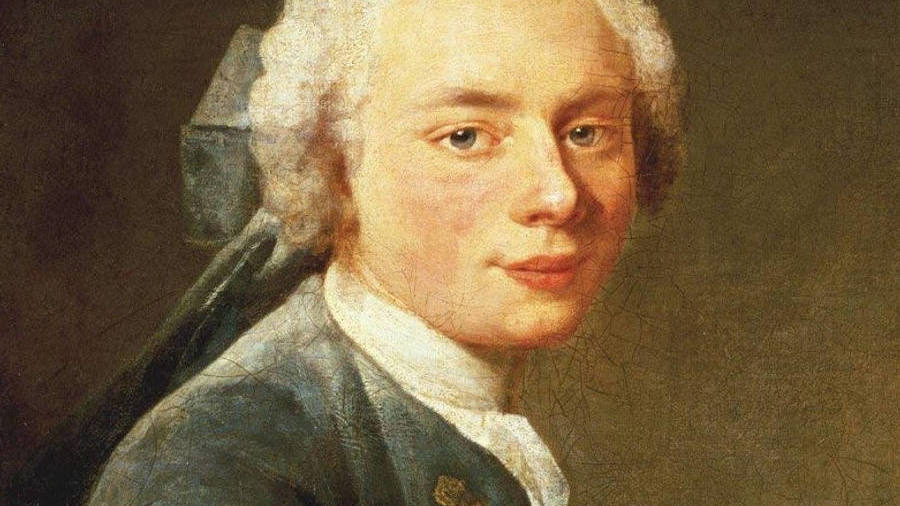 The enigmatic English baroque composer Henry Eccles (1670–1742) is most remembered for his Violin Sonata in G minor. It’s the eleventh in a set of twelve sonatas, published in 1720. Musicologists have discovered that large swaths of the collection were borrowed from the work of the innovative Italian composer and violinist, Giuseppe Valentini, specifically his Op. 8 from 1714. Most of the G minor Sonata appears to have been written by Eccles, with the exception of the second movement (Courante), which was taken from Francesco Antonio Bonporti’s Op. 10.

In Eccles’ defense, reusing existing melodies and entire movements without attribution was a common practice for composers in the Baroque period. Often, music was adapted quickly for specific occasions and uses. Around the time of Eccles’ adaptation, J.S. Bach made his own keyboard transcription of Bonporti’s Op. 10. Perhaps existing music was treated with the kind of freedom enjoyed by a modern jazz musician adapting a popular standard.

Violinists of the early twentieth century approached Eccles’ Sonata with a comparable sense of artistic freedom. Unconcerned with the issues of performance practice which inform modern interpretations, violinists from the so-called “golden age” romanticized this music in accordance with the tastes of the day. An April, 1930 London recording by the great French violinist Jacques Thibaud (1880-1953) is a perfect example. Here, the Sonata’s elegant Baroque dances are performed in a singing, Bel canto style replete with shimmering vibrato, generous portamento, and expansive and sustained phrases.

As a violinist, Henry Eccles traveled to France as part of the entourage of the Duke d’ Aumont, the French ambassador to Britain. A recent recording by the Chicago-based Callipygian Players gives us a sense of how the Sonata in G minor might have sounded in Eccles’ time. The album features Martin Davids (violin), Craig Trompeter (viola da gamba), and David Schrader (harpsichord). Notice the way the melody line is ornamented, suggesting a sense of improvisatory freedom.