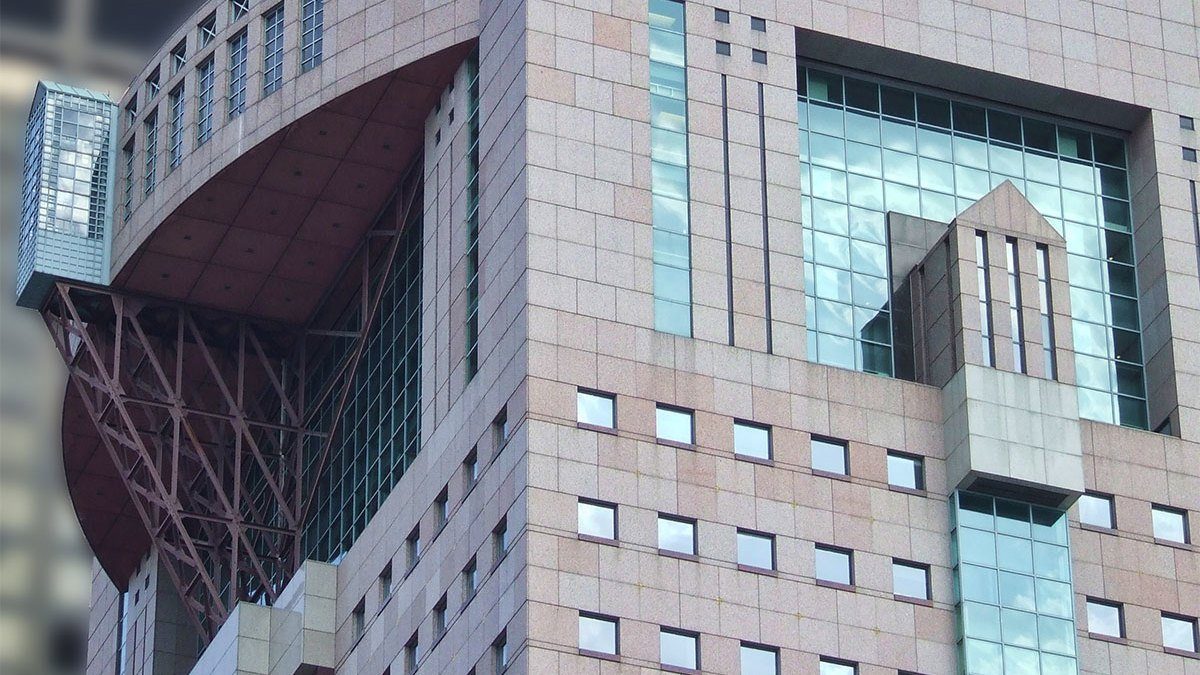 Being, the newest album of American composer Michael Torke (b. 1961), is a celebration of pulse and pattern.

Written in 2019 and scored for a chamber orchestra of 24 instruments, the work is described in Torke’s program notes simply as “a continuous 43 minute composition, in 9 parts, whose tempo is a consistent 126 beats per minute.”

Being plays tricks with our perception of time, centering us in the moment, and delivering an experience akin to the pulsating, hypnotic atmosphere of an all-night dance floor. It inhabits the same quirky, colorful soundscape we encounter in Torke’s 1987 chamber work, Adjustable Wrench. Its bright mosaic of bubbling counterpoint adds up to a continuous sense of activity. For a few fleeting moments, the music drifts into a contemplative lull. Then, suddenly it clicks back into gear, and we continue to ride its eternal, ecstatic groove. Through its exuberant array of voices, pop song progressions merge with echos of Stravinsky, Copland, and American music theater riffs. This is the music of a world inundated by recorded sound.

The process which unfolds in Being pays special homage to the 1970s minimalism of Steve Reich. Expansive pedal tones are reminiscent of what we hear in Reich’s Music for a Large Ensemble (1978). As with many of Reich’s early pieces, one section fades gradually into the next, overlapping as new patterns emerge through an organic additive process of development. With each section, we enter a fun new sonic “space.”

Teeming with infectious energy, Being embraces the pure joy of rhythm. Michael Torke conducts the New York-based American Modern Ensemble in this performance:

The idea that rhythm is intrinsically human — not just primitive — that we all have hearts that beat at a steady rate and don’t stop… reminds me of life itself. In that sense my music is like certain popular music where the rhythm drives from beginning to end.