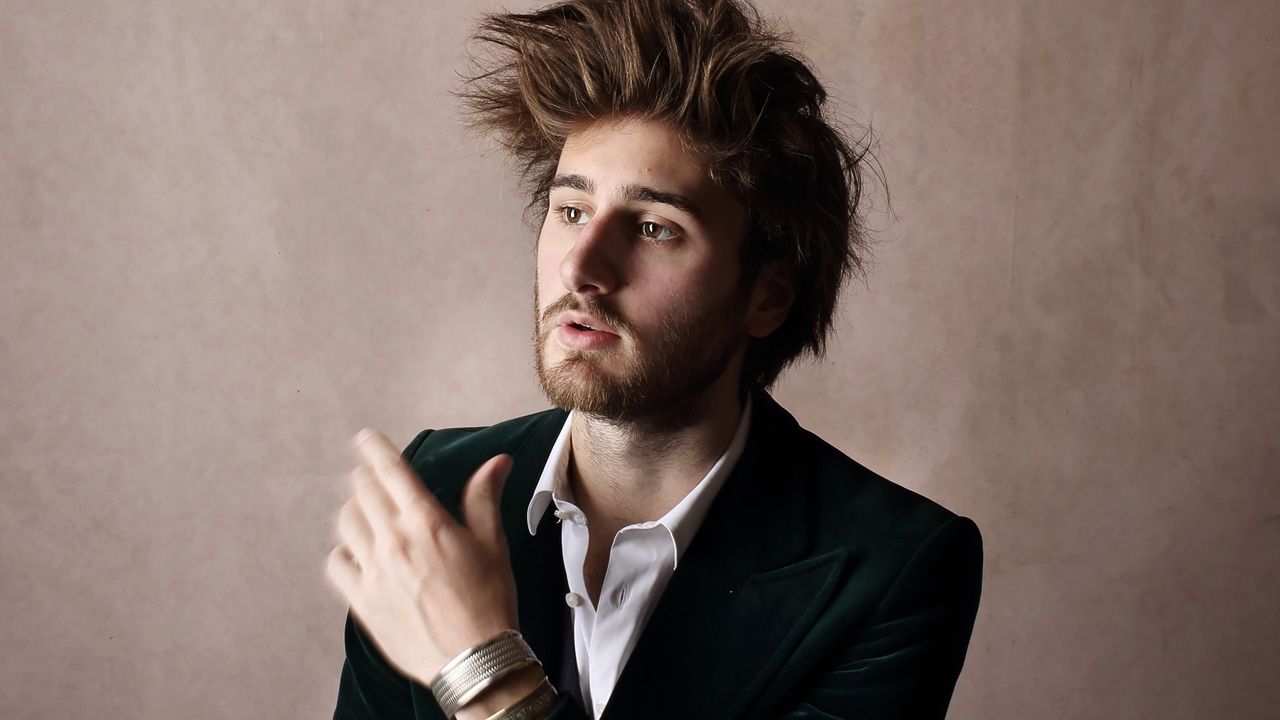 Listen carefully, and you may hear echos of Bach’s big, hearty belly laugh in the opening of the D minor Harpsichord Concerto, BWV 1052. This is music filled with ferocious vigor and an irreverent, reckless abandon comparable to a sports car driver speeding around a sharp curve. It begins as a single musical subject, played by all of the instruments in octaves, which unfolds with wild leaps and crazy, jagged rhythmic surprises. This opening statement launches an exhilarating ride filled with sparkling virtuosity and pure fun.

The contrasting second movement (Adagio) in G minor also begins with a single, extended musical line. This subject forms the ground bass line for the music which follows. It’s a melancholy and mysterious drama of conversing voices. Throughout the movement, we hear the “sighing” gestures of baroque opera.

The final movement explodes with dense, intricate counterpoint. As the music hurls forward, listen to the dizzying interplay between the bass line and the other voices. Sparks fly from the harpsichord’s searing musical acrobatics.

Bach may have been the first composer to write concertos for the harpsichord. Yet, the Concerto in D minor seems to have been repurposed from a previously written and now lost violin concerto. Throughout the Concerto we hear what sounds like keyboard adaptations of the violin’s arpeggiating bariolage bowing. The influence of Vivaldi is palpable, with the use of the ritornello (a brief, recurring theme that forms a kind of motivic “home base”). Additionally, Bach incorporated this music into two cantatas: Wir müssen durch viel Trübsal in das Reich Gottes eingehen, BWV 146 (1726), and Ich habe meine Zuversicht, BWV 188 (1728). Johannes Brahms composed a cadenza for the final movement.

Here is a thrilling 2017 recording featuring the French harpsichordist Jean Rondeau. This is an excerpt from an album called Dynastie, which sets the concertos of J.S. Bach alongside similar works by his most famous sons, Wilhelm Friedemann, Carl Philipp Emmanuel and Johann Christian.