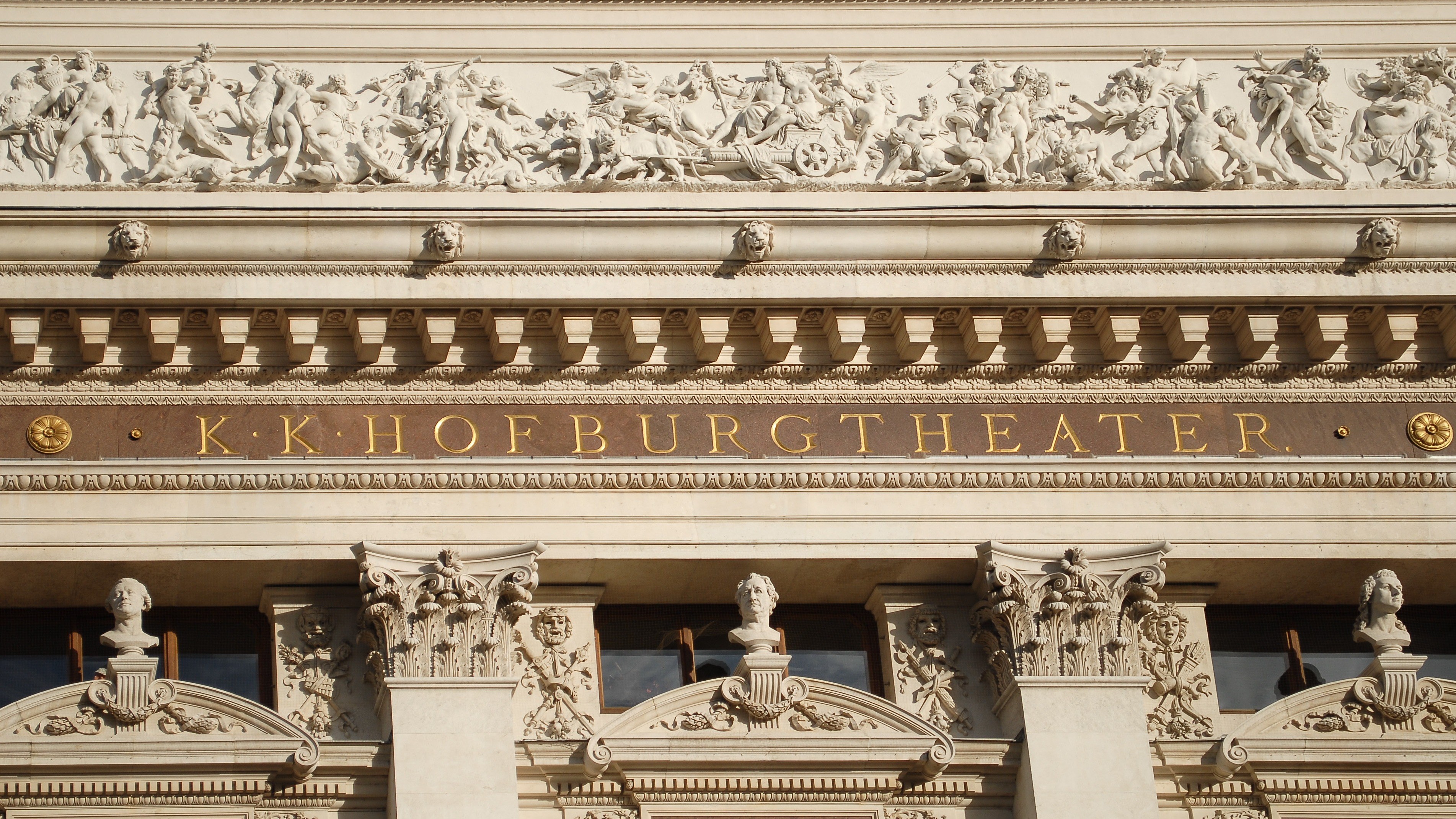 Within Beethoven’s catalogue, Symphony No. 4 in B-flat Major is sometimes overshadowed by its odd-numbered neighbors, the “Eroica” and the Fifth Symphony. Robert Schumann called it “a slender Grecian maiden between two Nordic giants.” It’s a testament to the sense of moderation that seems to characterize Beethoven’s symphonic journey. The odd-numbered symphonies are often ferocious, mighty and revolutionary, while the even-numbered works retreat into a world of sunny intimacy. Both offer equally rich rewards. Schumann warned,

Do not illustrate his genius with the Ninth Symphony alone, no matter how great its audacity and scope, never uttered in any tongue. You can do as much with his First Symphony, or with the Greek-like slender one in B-flat major!

In terms of atmosphere, the slow introduction which opens the first movement gives us no sense of the Symphony that will follow. It’s not the kind of regal, stately musical “call to order” we might hear at the beginning of one of Haydn’s symphonies. Instead, we find ourselves wandering in an ominous and mysterious soundscape. Amid woodwind drones, this music delivers the kind of hushed, prolonged suspense we encounter in the opening of Mahler’s First Symphony. From its first tiptoeing, tentative steps, the music seems lost, harmonically, hovering between G-flat major and B-flat minor. Then, thundering dominants unleash exuberant upward scales. We plunge headlong into the boisterous frivolity of the Allegro vivace. If the introduction set up the tragedy and heroism of the “Eroica,” all of that is quickly left behind amid a joyfully exhilarating musical romp. Sudden, unexpected twists and practical jokes abound, and a vibrant conversation unfolds between the instrumental voices of the orchestra. Just before the recapitulation, listen for the strange, otherworldly passage (around 7:20) in which the distant rumble of the timpani (tuned to B-flat) anticipates the return home.

The second movement is propelled by a persistent musical “heartbeat,” which launches the music into motion in the opening bars. As the movement unfolds, this “heartbeat” moves around the orchestra, from the violins to the basses to the bassoon and finally to the timpani. We even hear it as a jarring forte in the trumpets and winds. The tender, cantabile melody which emerges over this nervous, underlying rhythmic motor combines two disparate worlds. Yet ultimately, it leads to a sublime moment of quiet repose and thanksgiving amid flowing string lines and nostalgic statements in the winds. Underneath, this life-affirming pulse continues.

Perhaps echoes of Beethoven’s musical “heartbeat” can be heard in this passage from the second movement of Brahms’ First Symphony. Those flowing string lines seem to spill out and take on a new life in the Scherzo third movement of Mahler’s Second Symphony. As Beethoven’s movement winds down, listen to the flute’s sustained tone and compare it with this moment, which comes later in Mahler’s Scherzo.

The third movement replaces the stately minuets of Haydn’s symphonies with a rollicking scherzo. Listen for the tumbling disruptions of the movement’s prevailing feeling of three. For the first time, Beethoven expands the form by cycling back to the trio section a second time. The horns bring the movement to a celebratory close.

The final movement is a swirling, humor-filled perpetuum mobile. At moments, we can sense the spirit of Haydn at his most witty and fun-loving. Furious running sixteenth notes shoot around the orchestra. In one comic and virtuosic passage, the line is even picked up by the solo bassoon. After hurtling forward with unrelenting energy, the coda section offers another Haydnesque practical joke. Fragments of the melodic line disintegrate into single strands at half the speed, as if overcome with exhaustion. The final seconds roar back to life with boisterous, hearty laughter.

That the composer follows an individual path in his works can be seen again in this work; just how far this path is the correct one, and not a deviation, may be decided by others. To me the great master seems here, as in several of his recent works, now and then excessively bizarre, and thus, even for knowledgeable friends of art, easily incomprehensible and forbidding.

Featured Image: The facade of Vienna’s Burgtheater on the site of the first public performance of Beethoven’s Fourth Symphony in March, 1807.