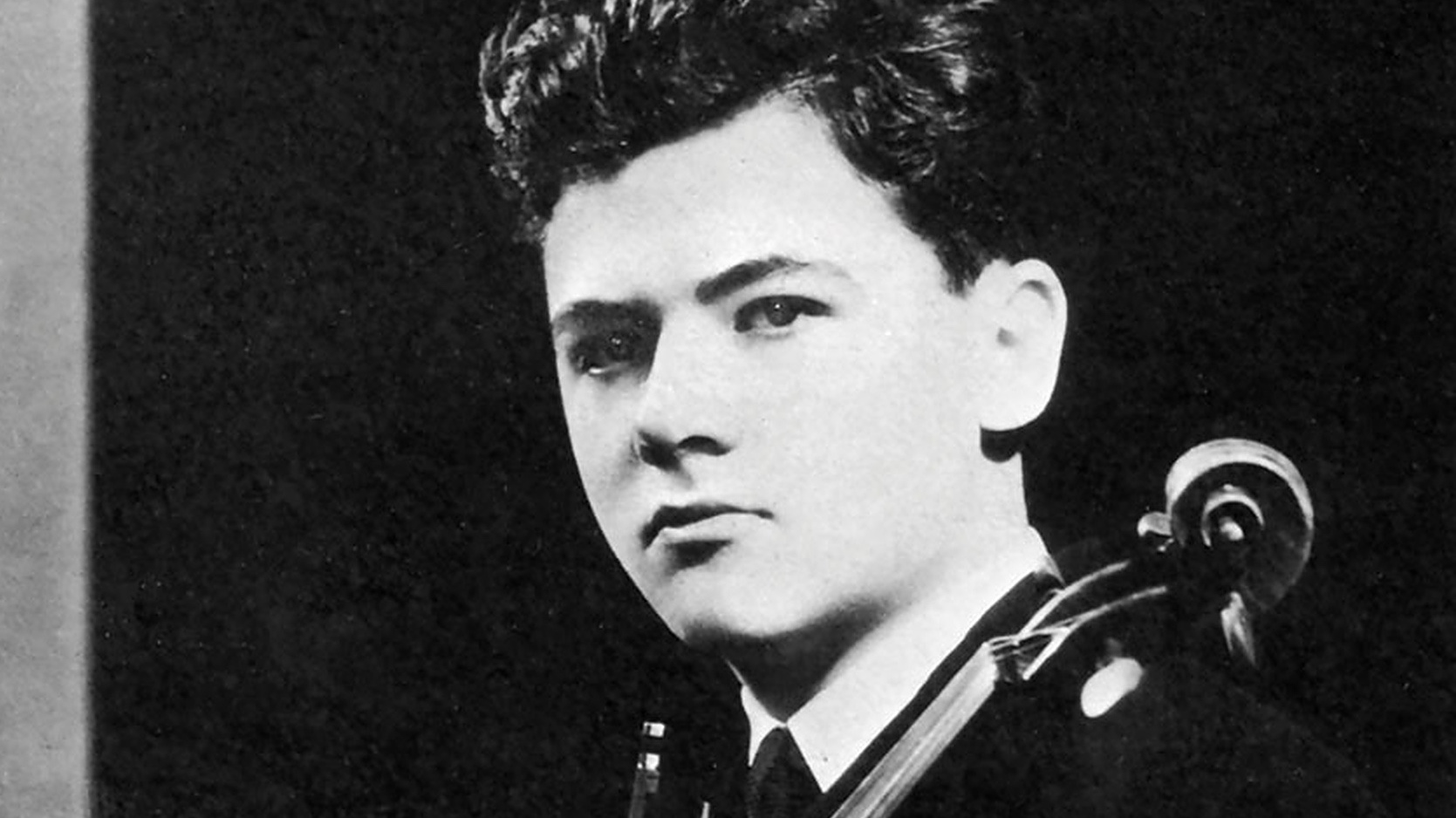 So said the great violinist, Fritz Kreisler, after attending an impromptu concert at the home of the noted Hungarian pedagogue, Carl Flesch. The “fiddler” was the Polish teenage virtuoso, Josef Hassid (1923-1950). Kreisler was so impressed with Hassid’s playing that he lent him a fine instrument made in 1860 by the French luthier, Jean-Baptiste Vuillaume.

Yet, Josef Hassid’s career was destined to be brief and tragic. Onstage, he was plagued with memory lapses. Offstage, a mental breakdown led to a diagnosis of acute schizophrenia. Following an unsuccessful surgery in 1950, he died of meningitis at the age of 26.

Years later, the pianist Gerald Moore, who accompanied Hassid at his Wigmore Hall recital debut in 1940, called him

the greatest instrumental genius I’ve ever partnered. I don’t know how to explain his incandescence. He had technical perfection, marvelous intonation, glorious tone – but there was something above that which was quite incredible, a metaphysical quality.

These recordings from 1940 were made with Kreisler’s Vuillaume violin. Gerald Moore is the accompanist.