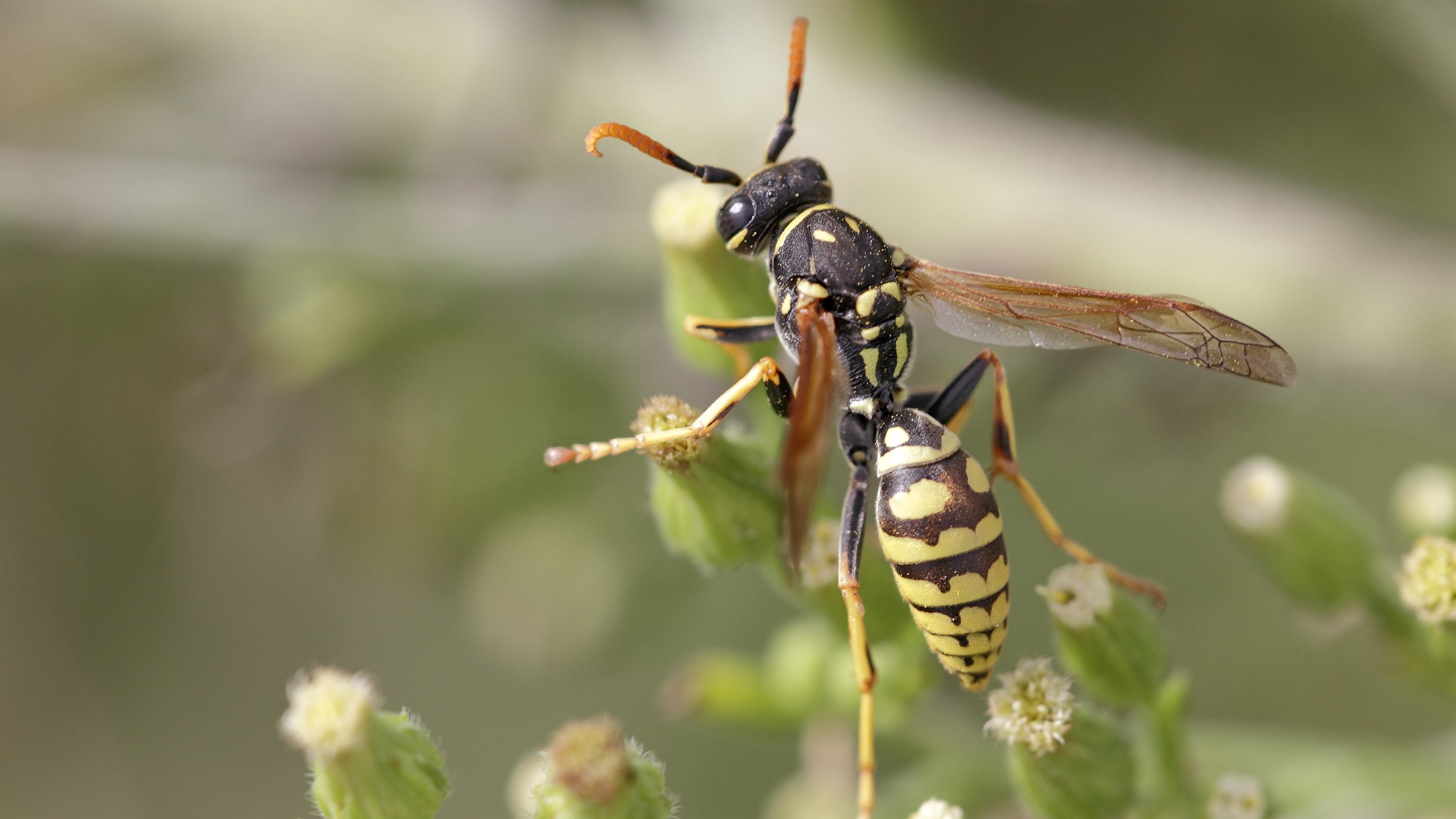 In 1909, the Cambridge Greek Play committee invited Ralph Vaughan Williams to compose incidental music for a production of Aristophanes’ comic satire, The Wasps. The play, first produced in 422 B.C., is a caustic commentary on the Athenian judiciary system. Vaughan Williams’ music, later arranged in a suite, includes the witty March Past of the Kitchen Utensils. A year earlier, Vaughan Williams spent three months in Paris studying with Maurice Ravel. Later, Ravel commented that Vaughan Williams was “the only one of my pupils who does not write my music.”

Indeed, the Overture which opens The Wasps is filled with the shimmering colors and pristine lines we associate with Ravel’s orchestration. At the same time, the distinctive voice of Vaughan Williams is unmistakable. The Overture begins with the raspy buzzing of swarming wasps. The music which follows has little to do with the insect, or with Ancient Greece. Instead, it revels in the serene majesty of England’s “green and pleasant land.”