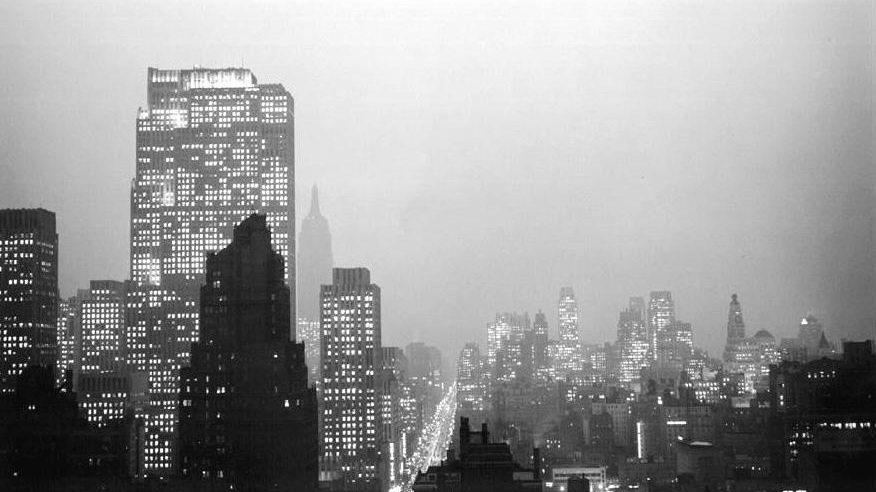 Béla Bartók composed the Third Piano Concerto during the summer of 1945. He was in the final months of his life, battling terminal leukemia and financial hardship. The music which emerged can be heard as a radiant musical “farewell” at a time of personal darkness and defeat.

Five years earlier, Bartók and his wife, Ditta Pásztory, fled their native war-torn Hungary and emigrated to the United States. For a while, Bartók found little inspiration to write music. Then, suddenly, the creative spark returned with the triumphant Concerto for Orchestra, the Solo Violin Sonata (written for Yehudi Menuhin), the Third Piano Concerto, and a Viola Concerto which remained unfinished. At the recommendation of his doctors, Bartók spent much of the summer of 1945 at a cabin at Saranac Lake in New York’s Adirondack region. Here he worked on the Third Piano Concerto with the intention of presenting the score to his wife as a birthday gift the following October. Yet, when Bartók returned to his apartment on Manhattan’s 57th Street, his condition worsened. According to Tibor Serly, a close friend and apprentice of the composer, Bartók raced against time to complete the Concerto before being transported to New York’s West Side Hospital where he died on September 26. Only seventeen measures were left un-orchestrated. These were completed by Serly with the aid of the composer’s hastily written shorthand. After the final measure, Bartók inscribed a single Hungarian word, vége (“the end”).

The first movement begins in the clouds. A hushed, celestial murmur in the strings opens the door to the Hungarian-folk-infused first theme, introduced by the solo piano. The final bars evaporate suddenly, as if the entire first movement was a dream.

The second movement is a meditative nocturne. It begins with a hazy quote from the third movement of Beethoven’s Op. 132 String Quartet (“Holy song of thanksgiving of a convalescent to the Deity, in the Lydian Mode”). This is the contemplative, prayerful music Beethoven wrote after recovering from a near-fatal illness during the winter of 1825. Bartók’s marking, Adagio religioso, gives us a similar sense of spiritual awe and ultimate serene bliss. The middle section erupts into Bartók’s final evocation of Night music, evoking the pastoral hum of nature on a summer night. A chorus of birdsongs, heard in the piano, oboe, clarinet, and flute, were inspired by sounds that Bartók transcribed while visiting Asheville, North Carolina the previous year. Harmonic intimations of Wagner’s “Tristan chord” are heard throughout the movement.

The final movement is filled with blazing virtuoso fireworks and exuberant Hungarian folk rhythms. The piano initiates a joyful fugue which spreads throughout the orchestra. Bizarre, humorous caricatures of eighteenth century classical style materialize out of nowhere. This music, written by a composer on his deathbed, dances with the ultimate sense of playfulness and freedom. In a way similar to the end of Concerto for Orchestra, the final bars leap to a jubilant, life-affirming conclusion.