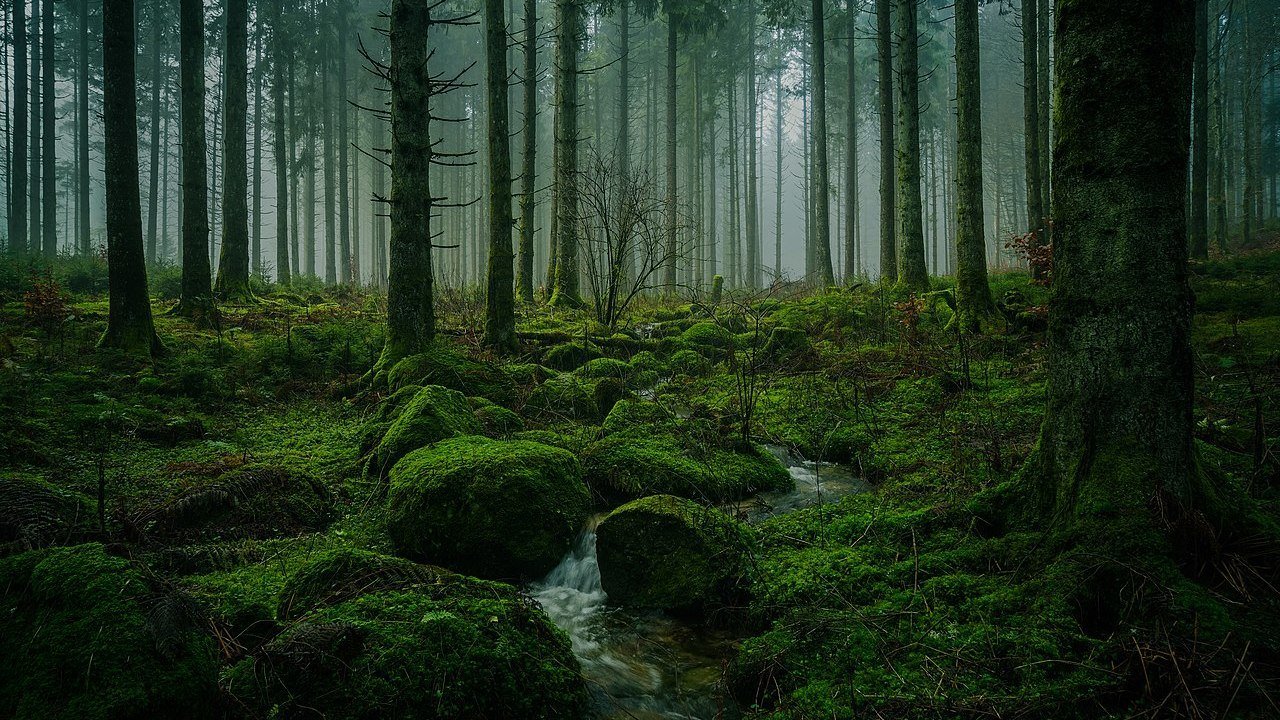 The British musicologist Sir Donald Tovey called the String Sextet No. 2 in G Major “the most ethereal of Brahms’ larger works.” Indeed, there is a sense of mystery and haunting celestial beauty underlying this music. Who could have imagined that G major can feel this melancholy and unsettled?

Brahms was 31 years old when he wrote this music in 1864. In contrast to the warm, songlike Sextet No. 1, completed four years earlier, Sextet No. 2 moves into the shadows. Its instrumentation (two violins, two violas, two cellos) opens the door to a tonal richness and depth that is almost symphonic. With the exception of early examples by Luigi Boccherini, few composers before Brahms explored this instrumental combination. Beethoven pushed the symphony and the string quartet to monumental heights. The young Brahms avoided these forms in an attempt to forge new musical paths.

The first movement (Allegro non troppo) begins with a ghostly murmur in the first viola. This shadowy oscillation between G and F-sharp clouds the initial statement of the first theme and draws us into an uncertain world of hushed expectation and harmonic ambiguity. It remains a persistent, haunting presence throughout the movement, weaving into the lines of the other instruments. This murmuring voice emerges prominently at the beginning of the development section (7:41) where, for one heart-stopping moment, all forward motion seems to stop. Throughout the increasingly turbulent development, fragments of the opening theme are tossed between voices. Before the recapitulation, we hear a wrenching falling chromatic line in the first violin, accompanied by shuddering tremolos. The biographer Karl Geiringer has pointed out the motivic imprint of A-G-A-H-E in the movement’s waltzing second theme. The cryptogram was a wistful allusion to Agathe von Seibold, a soprano with whom Brahms had been romantically involved previously.

Reversing the traditional ordering, the second movement is a Scherzo (Allegro non troppo) set in G minor. Far from the bright, fast dance we might expect, this is a leisurely, darkly veiled scherzo, punctuated with horn fifths and other bucolic elements. Wandering contrapuntal lines enter into a brief fugato. The movement’s middle section (Presto giocoso) erupts into a wild and boisterous peasant dance.

The Poco Adagio, set in a lamenting E minor, begins with gloomy descending chromatic lines and musical sighs. The initial theme gives rise to a set of far-reaching variations. The final bars arrive at a transcendent conclusion in sunny, serene E major.

The final movement (Poco allegro) is an exhilarating contrapuntal tour de force. Its jubilant sense of motion may remind you of the most ebullient music of Mendelssohn. Following a sparkling fugue, the Sextet concludes with warmth and joy.

This performance, featuring Harriet Krijgh and Friends, took place at the 2018 Utrecht International Chamber Music Festival. The sextet is made up of Simone Lamsma and Candida Thompson (violins), Lise Berthaud and Iris Juda (viola), Victor Julien-Laferrière and Harriet Krijgh (cello).