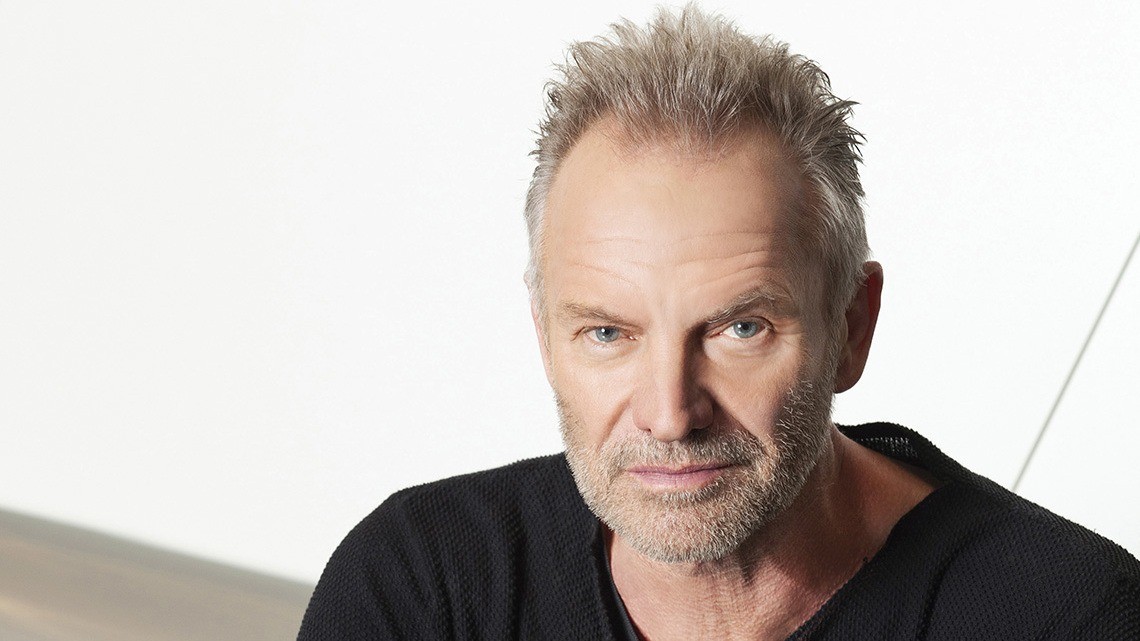 Between 1977 and 1986, Sting was the lead singer, bass guitarist, and principal songwriter for the band, The Police. Later, his solo career blossomed. Sting’s songs are filled with fascinating harmonic complexity and depth. Here are a few examples. There are many others that are equally interesting, including the jazz-infused Englishman in New York (a track which features Branford Marsalis on soprano saxophone) and the dark ballad, I Hung My Head, with its persistently irregular 9/8 meter. Please share your own favorites in the comment thread below.

“If I Ever Lose My Faith in You”

If I Ever Lose My Faith in You was released in 1993 as the lead single from Sting’s fourth studio album, Ten Summoner’s Tales. In the song’s introduction, a rising chromatic sequence culminates in a tense tritone before breaking into the sunshine of the verse. The chorus emerges over a distinctive four note rising bass line. After a series of adventurous modulations, the final chorus features a sudden, transfiguring expansion of this powerful rising bass line.

King of Pain comes from Synchronicity, the fifth and final studio album of The Police, released in 1983. With the use of marimba and pulsating patterns, there are echoes of the minimalism of Steve Reich, especially in the song’s bridge section.

When We Dance opened Sting’s 1994 album, Fields of Gold: The Best of Sting 1984–1994. The verse hovers in the Lydian mode. The vocal line rises over a rhythmic countermelody in the accompaniment. Interestingly, when the verse returns, the original melody fades into the background and the vocal line picks up a new, improvisational rhythmic line. The brief chorus brings a spectacular, sudden harmonic turn. When the chorus returns later in the song, notice the way it restlessly, but unsuccessfully, attempts to pull us into yet another modulation (2:12).

This sensuous melody was first released in 1993 on the album, Ten Summoner’s Tales. This intimate acoustic version comes from the 2006 album, Songs From The Labyrinth, on which Sting performs music of the sixteenth century English composer, John Dowland.

5 thoughts on “The Artistry of Sting: Five Great Songs”